The fungi growing inside the aftermath of the Chernobyl disaster could help protect humans from radiation during space travel. The fungi was discovered in 1991, five years after the disaster, and experts have discovered that it feeds on radiation.

The fungi, named Cryptococcus neoformans fungi, contains large amounts of melanin – a pigment found in skin which turns it dark.

The copious melanin levels absorb the harmful radiation, turning it into chemical energy, in the same way plants convert carbon dioxide and chlorophyll into oxygen and glucose via photosynthesis.

It is a process known as radiosynthesis and scientists believe it could be used to benefit humans.

Researchers have been running experiments on the International Space Station (ISS) to see how the fungi reacts to radiation from space – and with positive results.

Astronauts tasked with travelling to Mars face a barrage of solar radiation as they are out of the protection of Earth’s atmosphere.

However, by applying the fungi to future spaceships and Mars settlements, it could eat the radiation and protect humans.

The study from Johns Hopkins University and Stanford scientists found that a thin layer of Cryptococcus neoformans was able to block and absorb two percent of cosmic rays which hit the ISS.

Extrapolating the data, the researchers believe a 21cm layer of the self-replicating fungi could be enough to protect future space travellers.

“Due to the complex nature of space radiation, there is likely no one-size-fits-all solution to this problem, which is further aggravated by up-mass restrictions. In search of innovative radiation-shields, biotechnology holds unique advantages such as suitability for in-situ resource utilization (ISRU), self-regeneration, and adaptability.”

The study continued: “Compatible with ISRU, such composites are promising as a means to increase radiation shielding while reducing overall up-mass, as is compulsory for future Mars-missions.”

Chernobyl’s nuclear reactor exploded in Ukraine on April 26, 1986, killed 31 people and resulted in the mass evacuation and abandonment of a huge area and led to an evacuation of 50,000 people.

The disaster prompted the second most expensive nuclear clean up in human history, costing £39billion.

CHYNOVSKA JESKYNE, Czech Republic (Reuters) – Czech speleologists have come up with a way to explore flooded cave systems without strapping on […] 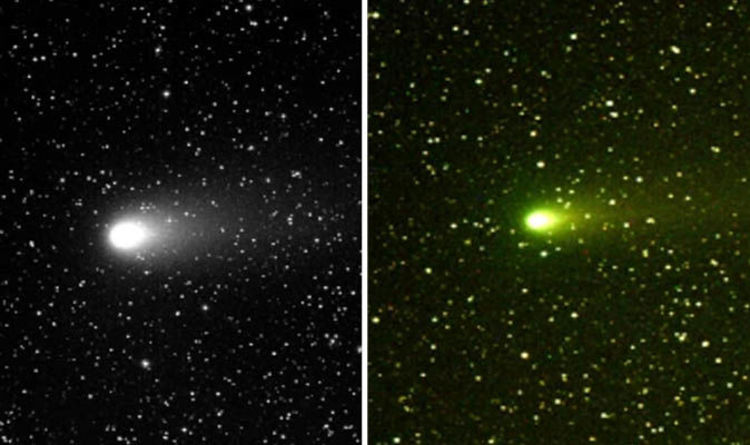 The giant comet was spotted blazing a trail through the starlit skies late on Monday, September 3. If you are lucky, you […] 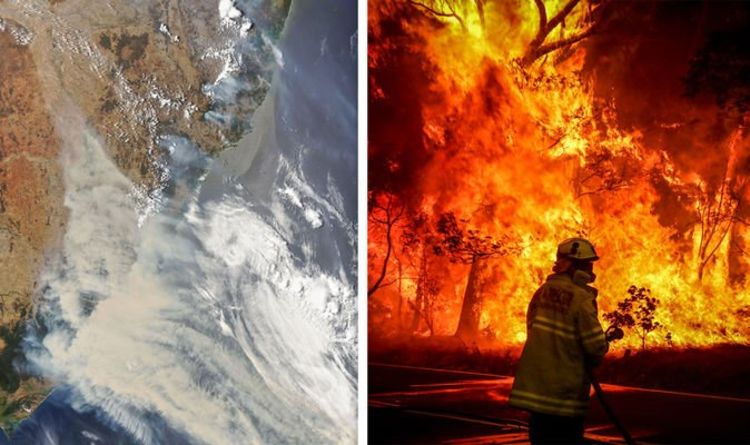 One picture taken on December 7, 2019, shows an active ring of fire burning in the dead of night to the west […] 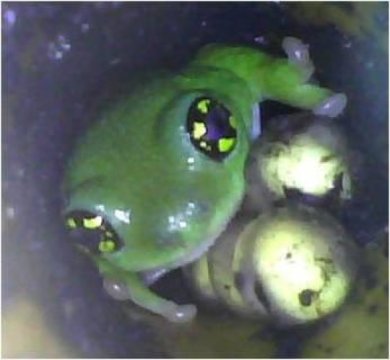 A new study has revealed that male white-spotted bush frogs dedicatedly guard their fertilized eggs from other cannibalistic male frogs and predators. […]