And it is not clear how to motivate them to do so. From a company’s share price, a board of directors can glean how well its chief is serving shareholders. That is why boards often hold chief executives accountable by compensating them with stock or stock options. No similar metric is available to judge how effectively a chief executive is serving society as a whole.

To be sure, a shift in perspective about corporate management might be justified despite these difficulties if the self-interest inherent in shareholder capitalism were pernicious. Sometimes, it undeniably is, but it needn’t be. One lesson of Econ 101 is that the self-interested behavior of consumers and businesses, directed by market forces and constrained by competition, can lead to desirable outcomes.

In more advanced economics courses, that lesson is called the first fundamental theorem of welfare economics. In essence, the theorem says that competitive markets with self-interested actors make the economic pie as large as possible. This result is arguably the crown jewel of economic theory.

Lest one think that this conclusion is naïvely Panglossian, let me note three caveats.

First, a well-functioning government is needed to protect property rights and maintain the rule of law, on which competitive markets rely. Widespread corruption is one reason many nations remain mired in poverty.

Second, while free markets yield a large economic pie, they do not ensure that it is sliced equitably. A robust social safety net is crucial to help those left behind and maintain confidence in a market economy.

Third, the first welfare theorem does not apply perfectly in the real world, where market activities can have significant adverse side effects. The carbon emissions that contribute to climate change are an example, which is why many economists endorse carbon taxes to correct the market failure.

In other words, the world needs people to look out for the broad well-being of society. But those people are not corporate executives. They are elected leaders who are competent and trustworthy.

Sadly, we have not had such leadership in the White House over the past four years. That is why I plan to vote for Mr. Biden in November. I just hope he will reconsider his view of shareholder capitalism. 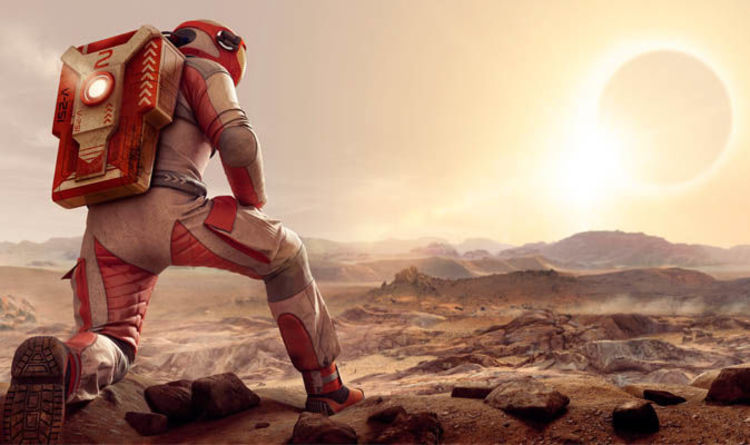 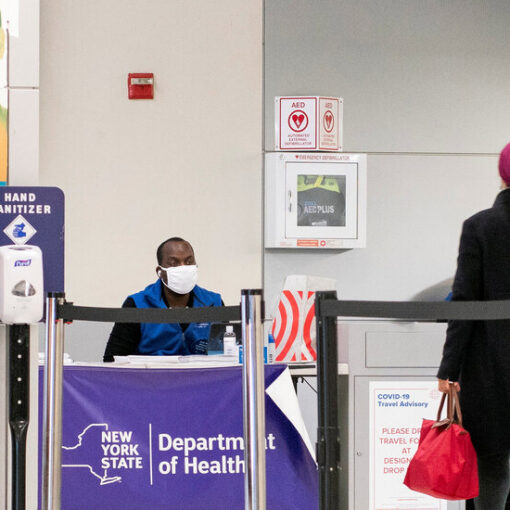 According to a C.D.C. order, airlines must comply with these rules to receive permission to disembark passengers in the United States. What […] 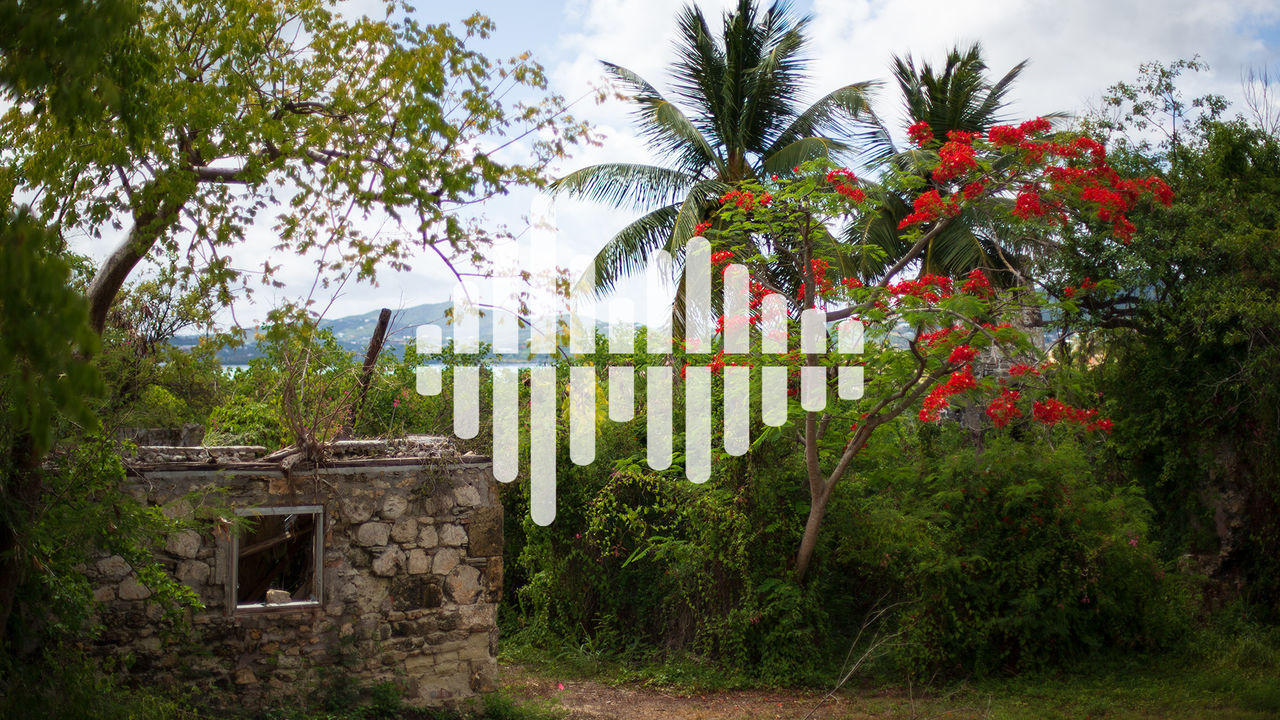 Meagan Cantwell Most historical accounts of slavery were written by colonists and planters. Researchers are now using the tools of archaeology to […] 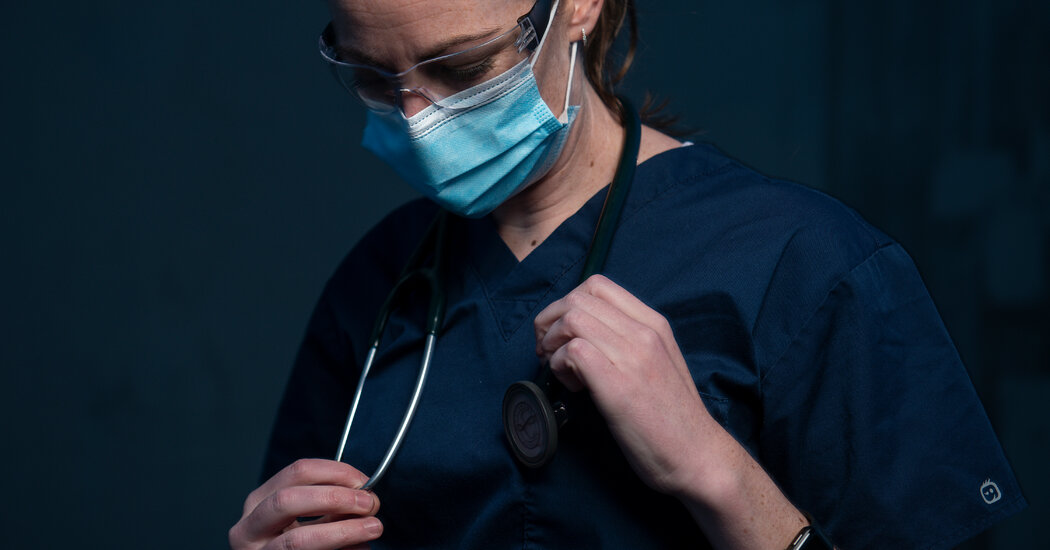 Dr. Marshall Fleurant, an internal medicine physician at Emory University, has the sense that his young children, 3 and 4 years old, […]