The necropolis of Beni Hasan in central Egypt has uncovered a wealth of archaeological treasures, including 29 tombs dating to the around the 20th century BC. Bible experts, however, are particularly interested in a set of tomb paintings uncovered by British archaeologists in the early 20th century. The murals, which at first glance appear to show scenes of everyday life in ancient Egyptian, may be some of the earliest known depictions of ancient Israelites.

Tom Meyer, a Professor of Bible and Theology at Shasta Bible College and Graduate School in California, US, believes the Egyptian murals are concurrent with accounts found in the Bible’s Book of Genesis.

If true, the murals could shed light on what the Israelites who migrated from the Levant to Egypt looked like.

Professor Meyer said: “If you ever wondered what the famous Bible patriarchs like Abraham, Isaac, and Jacob probably looked like, thanks to archaeology you don’t need to wonder anymore.”

The Beni Hasan necropolis sits on the eastern banks of the Nile in what used to be known as Middle Egypt.

Today, the site is located about 150 miles south of Cairo.

The cemetery features rock-cut tombs that date to Egypt’s Old Kingdom and Middle Kingdom, spanning a time between the 21st and 17th century BC.

Professor Meyer said: “A relatively unknown discovery, the Beni Hasan mural was discovered by John Garstang of the University of Liverpool.

“The portrait was found on the wall of a rock-cut tomb of a high ranking Egyptian official and vizier named Khnumhotep III, the son of a provincial governor.

“The picture dates to the sixth year of the reign of Pharaoh Sesostris II about 1872 BC.

“This is important because the wall painting at Beni Hasan is somewhat concurrent with the biblical account of the Israelites that migrated to Egypt at the time of Jacob – Genesis 46:6.”

The tomb paintings appear to show a caravan of men, women and children with livestock and weapons.

According to a paper published in the Journal of Ancient Egyptian Interconnections, it is a “well-known image of a group of foreigners”.

However, the identity of the people contained within has eluded historians.

She wrote in her paper: “A number of scholars, including Klebs and Wilson, see the Aamu as traders; Helck suggests that they represent a caravan coming to Beni Hassan to deliver eye-paint to Khnumhotep II.

“The mural gives us an insight to the fashion, employment, physical characteristics, etc. of people who lived in the Levant during the time of the Biblical Patriarchs.

“Also, the colourful clothing of the people, their weapons, tools, instruments, and livestock are well documented.

“Even though the mural inside the rock-cut tomb at Beni Hasan wasn’t intended to portray the Israelites’ migration into Egypt at the time of Jacob, it does informs us what type of clothing, weapons, tools, livestock, etc. could have accompanied the convoy of Israelites from Canaan to Egypt some 3,800 years ago.”

Professor Meyer is a public speaker and lecturer who has memorised more than 20 books from the Bible and is known as The Bible Memory Man. 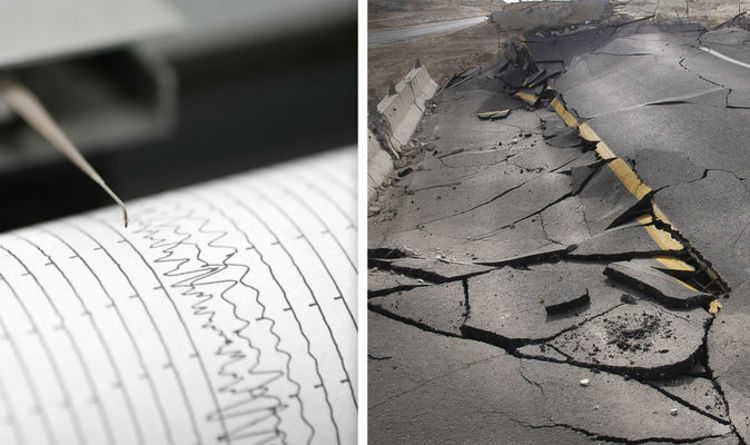 But a team of engineers at Duke University in North Carolina, US, is making headway into better understanding the mechanical processes that […] 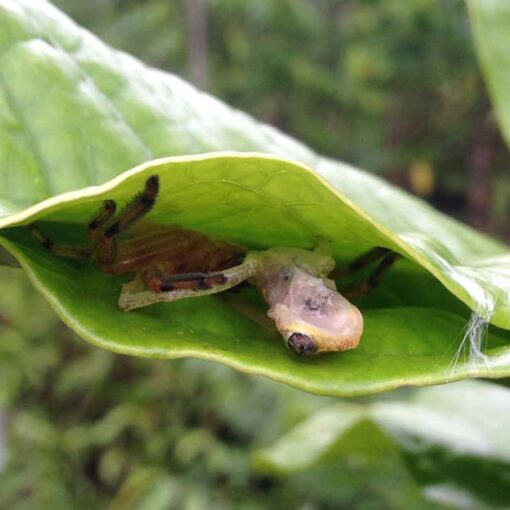 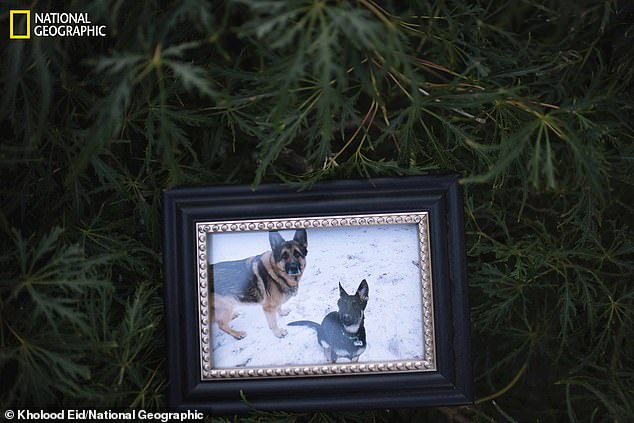 The first dog to be diagnosed with Covid-19 in the US has died.  Buddy the German Shepherd was first confirmed to be […]