Let Texans brag about brisket and Carolinians extol pulled pork shoulder. For the rest of us, the ultimate emblem of barbecue — and test of a grill master’s mettle — is ribs.

Picture meaty slabs stung with spice, bronzed with smoke and slathered with sticky sweet barbecue sauce. The meat is tender, but not too tender, with a profound pork flavor enhanced by the pit master’s art.

You may have thought such alchemy possible only at the best barbecue joints. But great ribs are surprisingly easy to make at home, which is good news at a time when eating out can be fraught.

Ribs are barbecue at its most primal and unadorned; indeed, that’s the crux of their appeal. It’s conceivable that you might eat brisket with a knife and fork, or more likely between two slices of white bread. Pork shoulder comes either shredded or chopped, and you always eat it on a bun.

Ribs, on the other hand, demand to be devoured caveman-style, ripped apart with bare hands and gnawed right off the bone.

I won’t say that cooking them is quick — if you want speed, grill a steak. But if ribs take two to three hours in all, the actual prep can be done in 30 minutes. True, the process as I’ve laid it out here requires a homemade spice rub and barbecue sauce, and turning your grill into a smoker. But the results are achievable by all, and eminently worth the effort.

Just follow these six steps, and the recipe I’ve provided. No special equipment is needed beyond the grill you probably already have in your backyard.

The pig supplies four types of ribs: baby backs (sometimes called top loin ribs), spareribs, rib tips and country-style ribs. You want to use the baby backs, which are cut from high on the hog (quite literally, as they abut the backbone). Baby backs have the most generous marbling and the tenderest meat, which makes them relatively quick to cook — and a natural for newcomers. When possible, buy ribs from a heritage pork breed, like Berkshire (sometimes called Kurobuta) or Mangalitsa. They cost more, but their intense porky flavor justifies the price.

One of the secrets of great ribs — indeed, great barbecue in general — is a process that creates layers of flavors. I start with a slather, like Dijon mustard, that I brush on both sides of each rack of ribs. Next, I apply a rub — in the recipe here, a fragrant amalgam of chile powder, brown sugar, salt and pepper, with celery seed added for spice. The third layer comes from apple cider, which you spritz on halfway through cooking. (This also helps keep the ribs moist.) The fourth layer — the varnish, as it were — takes the form of a chipotle bourbon barbecue sauce, which you sear into the meat over a hot fire, creating a glossy finish. The crowning touch is a light, fresh sprinkle of rub added right before serving the ribs to bring attention back to the spice.

Most professional pit masters cook ribs low and slow in a smoker. You’re going to going use a hotter and faster method called indirect grilling. In short, you cook the ribs next to, not directly over, the fire, with the grill lid closed and hardwood added to produce wood smoke.

To set up a charcoal grill for indirect grilling, light the coals, then pour or rake them into two mounds at opposite sides of the grill. Place a foil pan in the center to catch the dripping rib fat. The ribs go onto the grate over this drip pan, away from the heat.

On a kamado-style grill, insert the heat diffuser, a ceramic plate that separates the food from the fire. Pellet grills, by their very design, grill indirectly, so no special setup is needed. Note that with all these types of grills, the lid must be closed.

If cooking four or more racks of ribs, you may want to invest in a rib rack, which holds the slabs vertically, allowing you to fit four racks of ribs in the space two slabs would take lying flat.

Wood smoke has been called the umami of barbecue. It is certainly barbecue’s soul. While you can make delectable baby back ribs without wood smoke, as the French and Brazilians do, they won’t taste like American barbecue. So which wood to use? Debate rages in barbecue circles over the superiority of apple versus cherry, hickory versus mesquite, or whether to employ a combination of several woods. Mesquite lends the strongest flavor, but any hardwood chunk or chip will deliver the requisite smokiness. I smoked the ribs in my recipe with cherry wood, simply because I had it on hand.

To smoke ribs on a charcoal grill, add hardwood chunks or soaked, drained hardwood chips to the embers. (Soaking helps slow the rate of combustion, so the chips smolder and smoke before they catch fire.) In a kamado, intersperse the chunks or chips with the charcoal. A pellet grill has the wood, and smoke, built into the pellets. (Note: On a pellet grill you get more smoke flavor at lower temperatures, so lengthen the cooking time accordingly.)

It’s harder, but not impossible, to smoke on a gas grill. If your grill has a smoker box with a dedicated burner, add chunks or chips there. If not, place a few hardwood chunks under the grate, directly over the burners. Or make smoking pouches: Wrap soaked, drained wood chips in heavy-duty foil to form a flat pillow shape. Poke holes at one-inch intervals in the top with the tip of a meat thermometer, to release the smoke. Position the resulting pouches (two for the ribs here) under the grate, directly over the burners. Run the grill on high until you see smoke, then dial the temperature back to 300 degrees.

What about smoking ribs indoors? Desperate times like these call for desperate measures. I know it smacks of heresy, but you can achieve a reasonable approximation of barbecued ribs in the oven. Cook them on a rack in a roasting pan at 300 degrees. To add a smoke flavor, mix one-half teaspoon liquid smoke with four tablespoons melted butter, and brush this mixture on both sides of the ribs a few times during the last hour of cooking.

While barbecue sauce isn’t mandatory, for most Americans, ribs just don’t taste complete without it. This version calls for one of my favorites — a sweet, smoky blend of molasses, brown sugar and ketchup, with bourbon for kick and chipotle chiles to crank up the heat. Here, too, the sauce goes on in layers — first brushed on and roasted into the ribs during the last 20 minutes of cooking, then applied again and seared into the meat over high heat, and finally served with the ribs for spooning or dipping.

A crucial factor is the sizzle, which involves directly grilling the ribs (move them right over the fire or lit burners) for the final four minutes or so — long enough to caramelize the brown sugar and molasses, and sear the sauce into the meat.

Take care to avoid the cardinal sin of applying the sauce too early, when the ribs first go on the grill. That’s what grown-ups did when I was young, and the sugar in the sauce invariably burned long before the meat was cooked. For many years, I thought barbecue was supposed to taste burned.

6. Know when your ribs are done.

Pork ribs come with their own version of the pop-up thermometer that signals that a turkey is done: The meat shrinks back from the ends of the bones. When you see a quarter- to a half-inch of clean bone at the end of each rib, it is ready. You should be able to pull the individual ribs apart with your fingers. The meat should resist, but just a little.

Many Americans are accustomed to meat that falls off the bones — a style that may have begun with the doleful practice of boiling or steaming ribs before grilling. The notion of soft (dare I say mushy?) ribs took root in our collective culinary consciousness.

Root out that idea now. Yes, ribs should be tender, but they should definitely retain a little chew. That’s why we have teeth. 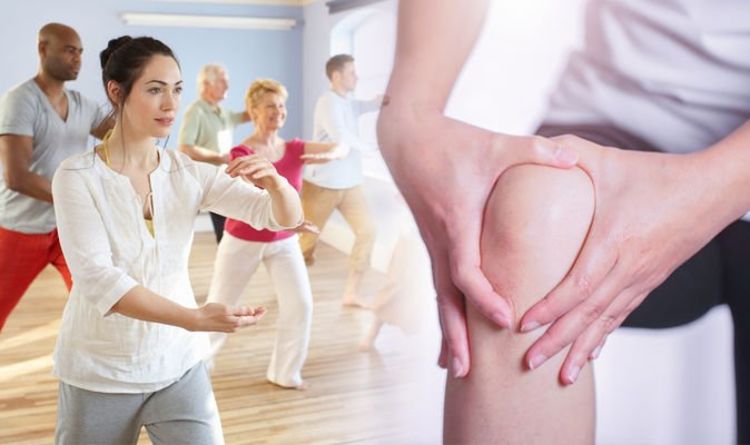 Arthritis and similar joint conditions affect more than 10 million people in the UK, according to the NHS. Symptoms include joint pain, […] 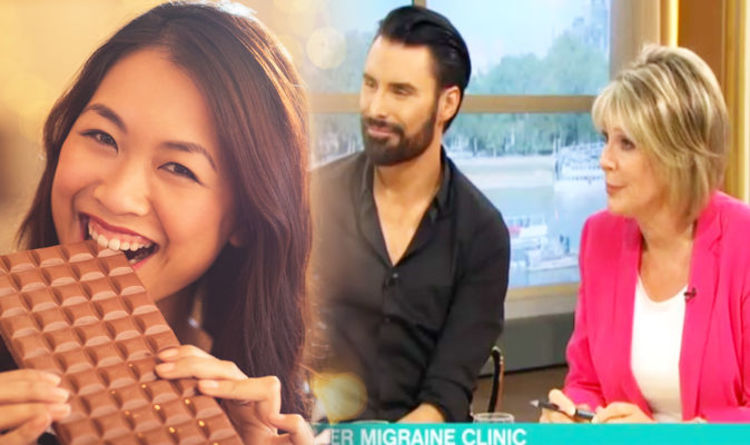 The smart zebra crossing, created by Umbrellium, lights up with a warning when someone walks into the road in front of traffic. […] 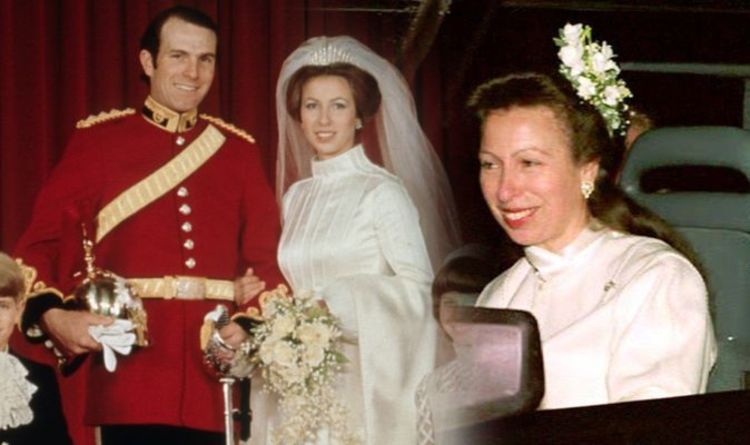