Pompeo made the claim about Tedros Adhanom Ghebreyesus during a private meeting with British lawmakers in London on Tuesday, Labour MP Chris Bryant confirmed to CNN.

The Secretary of State added that there was firm evidence that a deal had been done to put Tedros in the top position at the WHO, and that this had resulted in the deaths of UK citizens from coronavirus, Bryant said.

Pompeo also referred to China’s efforts to “co-opt” WHO at a news conference in London on Tuesday, when he said the world needed to ensure every country, including China, behaved in ways that were consistent with the international order.

“You can’t go make claims for maritime regions that you have no lawful claim to. You can’t threaten countries and bully them in the Himalayas. You can’t engage in cover-ups and co-opt international institutions like the World Health Organization,” said Pompeo.

When asked to comment on Pompeo’s remarks on Thursday, Tedros said “the comments are untrue and unacceptable and without any foundation, for that matter.”

“Our sole focus and the focus of the international…the entire organization is on saving lives,” he added.

The State Department declined to respond when asked by CNN about Pompeo’s claims.

US President Donald Trump has repeatedly denigrated WHO’s performance during the outbreak, even as cases in the United States have soared to more than 4 million and deaths have topped 140,000 — the highest numbers in the world.

The Trump administration told Congress and the United Nations earlier this month that the US is formally withdrawing from WHO, a move criticized by bipartisan lawmakers, medical association and allies abroad.

“As you know, one of the greatest threats we face continues to be the politicization of the pandemic. Covid-19 does not respect borders, ideologies or political parties, and I have said it many times. Covid politics should be quarantined,” Tedros added.

“And I’m appealing again to all nations to work together. Politics and partisanship have made things worse. So what is very important is sign solutions and solidarity.

“But I repeat, the allegations are untrue and without any foundation.” 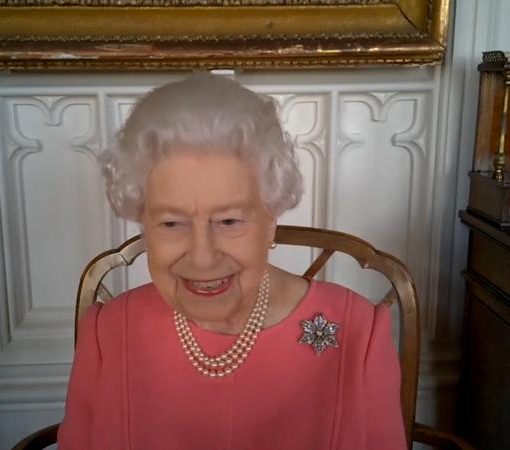 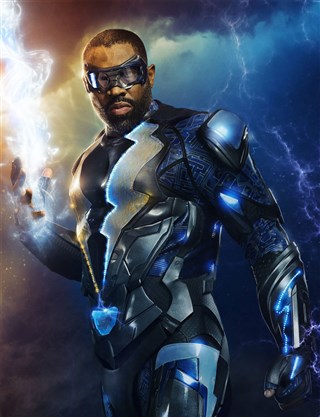 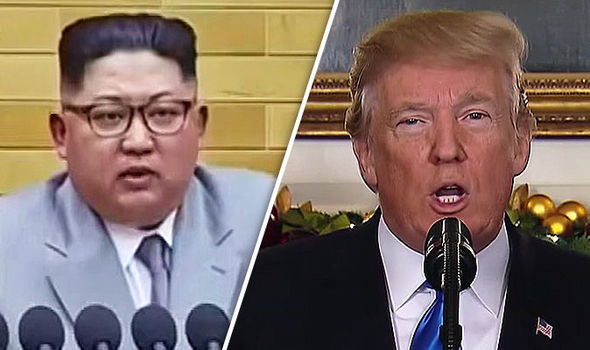