CHICAGO (Reuters) – U.S. public health officials on Friday charged a group of independent scientists and ethicists with developing guidelines to determine who should get the first doses of a COVID-19 vaccine, once one becomes available.

The guidelines are aimed at developing an equitable framework that the Centers for Disease Control and Prevention can use to develop a plan to distribute the first doses of vaccine, which U.S. officials expect to be ready by the end of the year.

At the kick-off meeting, NIH Director Dr. Francis Collins charged the committee to take into account the needs of individuals who are at highest risk of the complications of COVID-19, the disease caused by the novel coronavirus that has sparked a global pandemic that has killed more than 600,000 people so far.

Collins said the list should consider allocation based on health consequences of the disease, the needs of healthcare workers, the military, individuals who work in essential industries and places in the country where the virus is most active. He also said the group should consider prioritizing individuals who volunteered to test a vaccine and were given a placebo, or dummy shot, and are still unprotected.

“This is going to be controversial. Not everybody’s going to like the answer. There will be many people who feel that they should have been at the top of the list, and not everybody can be,” Collins said.

Dr. Robert Redfield, director of the CDC, told the panel that they should “make every effort to ensure not only that any vaccine is allocated in an equitable fashion, but also that the public actually sees that it’s equitable, fair and transparent,” he said.

The initial draft of the guidelines is due to be completed by the end of August. That will be open for public comment. A final document will be issued in late September or early October. International sanctions on Iran were lifted when the 2015 nuclear agreement with other major world powers – the UK, France, China, Russia […] 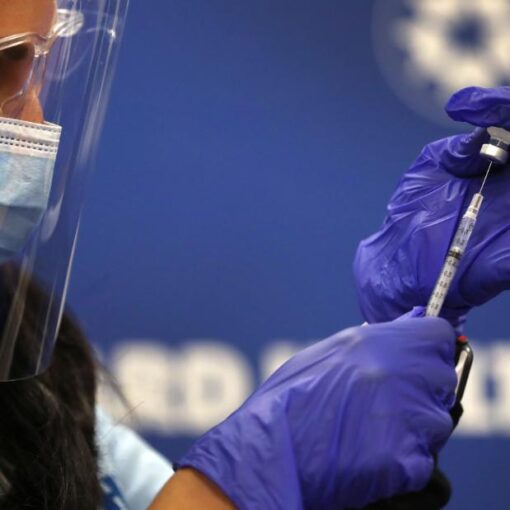 A lot of factors play into the answer, and it depends on each person’s health, what they do for a living and […] 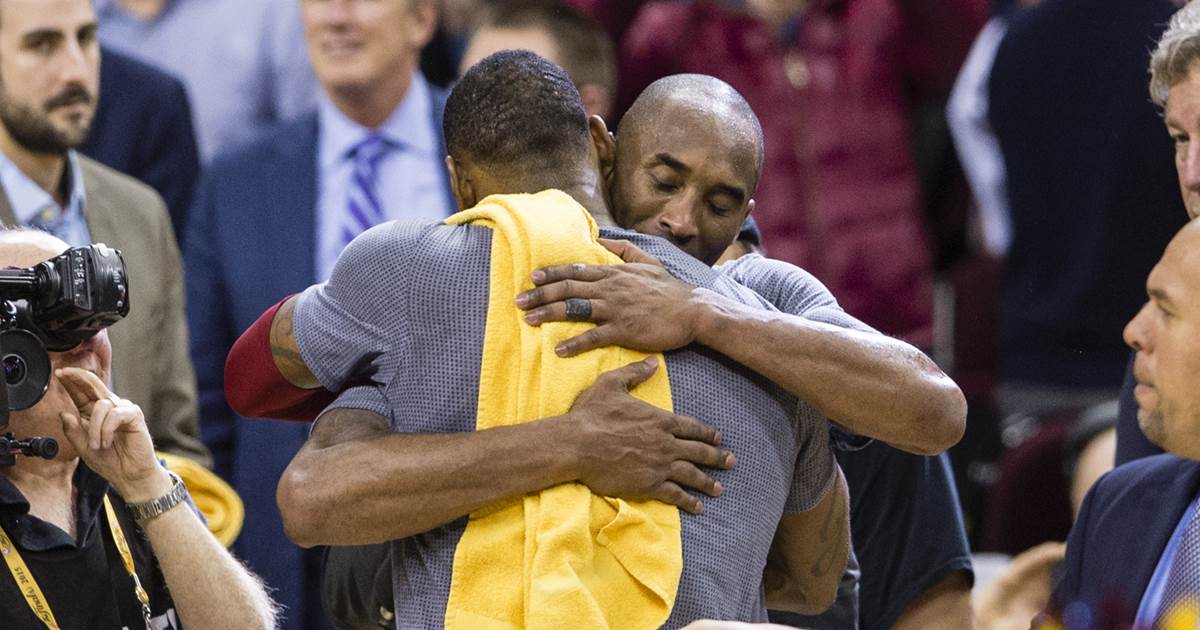