Tom Pope banned for six matches and fined £3,500 by FA for alleged anti-semitic Twitter post after he watched hundreds of conspiracy theory videos about 9/11 attacks… but Port Vale confirm intention to appeal verdict

Port Vale striker Tom Pope has been handed a six-match ban by the Football Association for a Twitter post which was adjudged to be anti-semitic after he watched hundreds of conspiracy theory videos about the 9/11 attacks.

The 34-year-old has also been fined £3,500 and told to complete an education course after being found guilty of an ‘aggravated’ breach of the FA’s regulation on abusive speech.

The post appeared after an FA Cup fourth-round defeat by Manchester City. 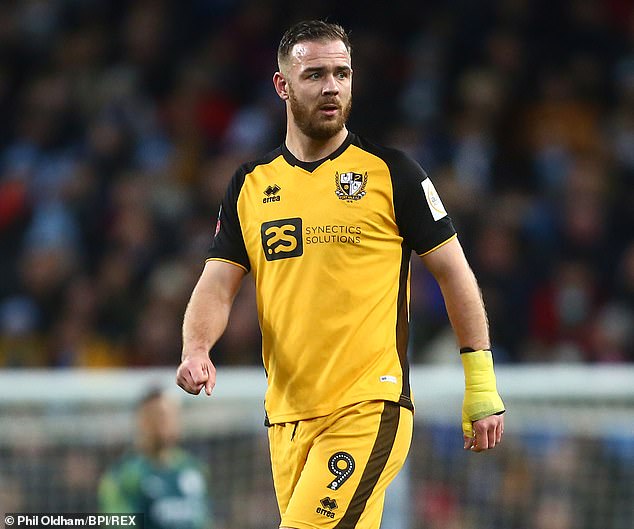 The player was asked on Twitter to ‘predict the WWIII result’ after scoring in his side’s 4-1 FA Cup defeat to Manchester City in January.

His reply, which was later deleted, read: ‘We invade Iran then Cuba then North Korea then the Rothchilds (sic) are crowned champions of every bank on the planet.’

The FA charged him with an ‘aggravated breach’ of FA Rule E3, which he denied.

In its written reasons for finding against Pope, the commission observed: ‘When challenged as to the context in which he wrote [the message] and why he wrote it he explained that he had watched hundreds of conspiracy theory videos about the 9/11 attacks. 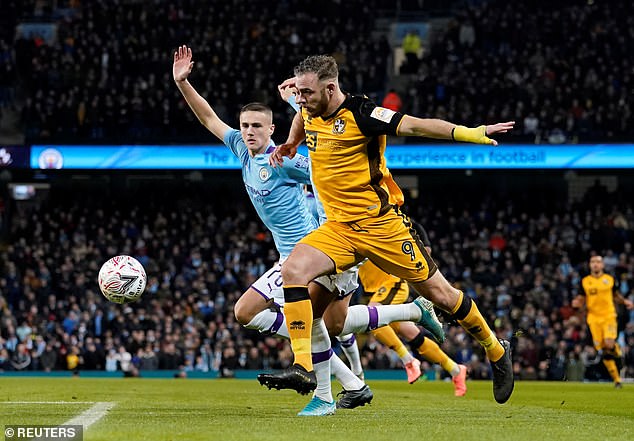 ‘He explained that he found the videos convincing in predicting the invasions of four countries – Afghanistan, Iraq, Libya and Sudan. He believed, based on those videos, that the Rothschild banking business had funded the invasions of those eight countries so as to be able to take over their banks.’

Although Pope made no mention of the Rothschild’s religion in his messages, the commission found that ‘the ordinary reasonable person knows very well that the Rothschild family have been used for centuries as a synecdoche for the Jewish people – maligning the family in discourse in order to malign all Jewish people’.

The commission said it found that Pope still did not accept the offensive content of what he had written. 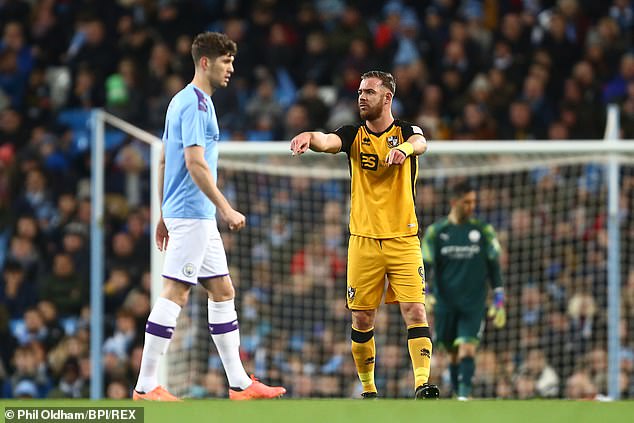 ‘It is of particular concern that even now Mr Pope does not acknowledge the antisemitic message that is conveyed by the Statement’, it said. ‘It is also of concern that he has not seriously questioned the conspiracy theories that he has allowed to inform his views.’

The League Two club responded by expressing ‘disappointment’ at the decision and confirming their intention to appeal.

‘Tom Pope and the club have now received the decision and the written reasons for the decision of the FA tribunal in this case and have considered them with care. We are naturally disappointed in the outcome of what was, as the chairman of the tribunal noted at the end of the hearing, a difficult case,’ the club statement said.

‘We are pleased, however, that the tribunal acknowledged that there was no anti-Semitic intent on Tom’s part in posting the tweet concerned. Indeed, it was never even asserted by the Football Assertion that Tom held such beliefs, nor that he had any such intent when posting the tweet, as the tribunal points out in its decision. 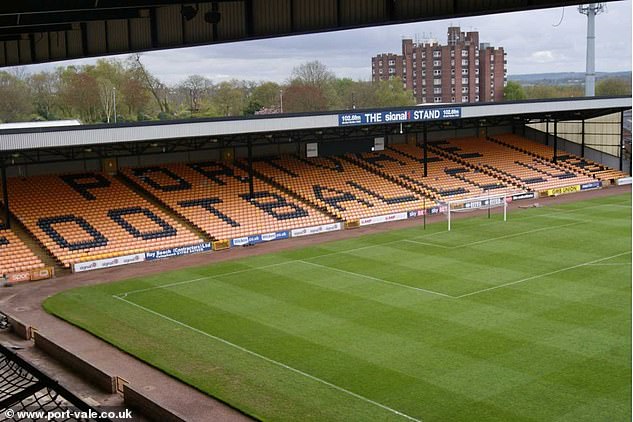 ‘Tom wishes to re-emphasise that he is a strong supporter of all efforts to eradicate discrimination from the game and apologises to anyone who was offended by his tweet, albeit he did not intend any offence be caused, nor realise why his tweet might have been offensive at the time.

‘Tom removed the tweet immediately when the sensitivities surrounding it were highlighted to him online.

‘Tom and the club respect the decision in the case, but we do intend to appeal and are seeking advice in this regard.’

Pope has received two previous bans from the FA for his Twitter use and made headlines after mocking the Manchester City defender John Stones online earlier this year. 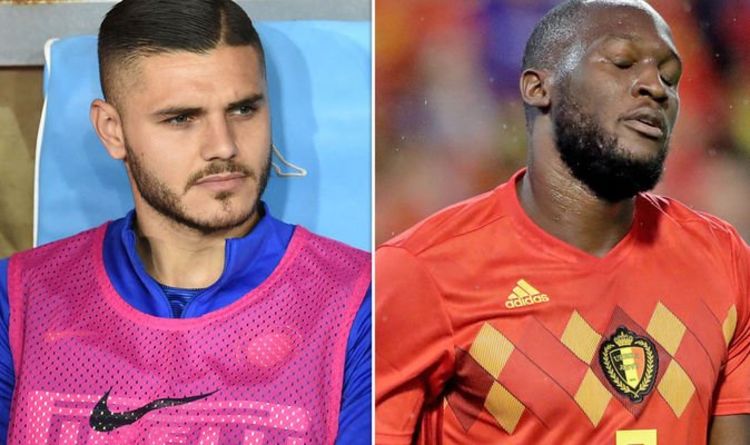 Manchester United have been linked with Icardi at a time where Inter Milan are determined to lure Lukaku to the San Siro. […]

“Postpone Royal Ascot for at least a week” was the plea from a leading Irish trainer on Saturday, following the news that […] 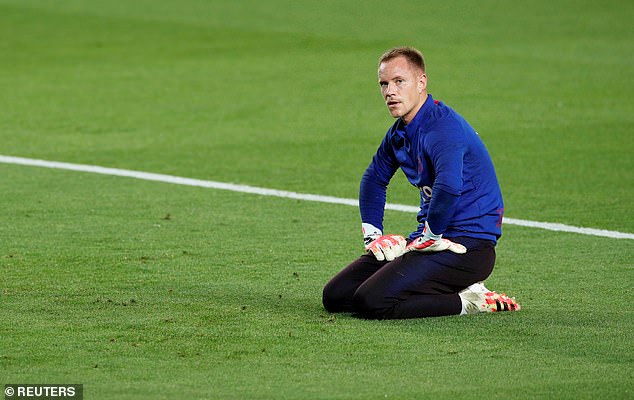