The US government is working on developing quantum networking, the Department of Energy said Thursday. DOE unveiled its strategy for building a “national quantum internet” during a press conference at the University of Chicago, saying it will push the nation to the front of the global quantum race.

Scientists from the University of Chicago are cooperating with DOE’s Argonne National Laboratory in Lemont, Illinois, to try to advance this research on quantum networking, which is a data-communications application of quantum computing.

A quantum internet would “rely on the laws of quantum mechanics to  control and transmit information more securely than ever before,” according to DOE. The department’s 17 national labs will work on the secure network, which could be used for science, industry and national security.

“By constructing this new and emerging technology, the United States continues with its commitment to maintain and expand our quantum capabilities,” said US Energy Secretary Dan Brouillette.

It’s part of the National Quantum Initiative Act, which President Donald Trump signed into law in December 2018. Scientists think a prototype quantum communications system could be built in the next decade, DOE said.

AT&T is also working on the experimental quantum networking technology. 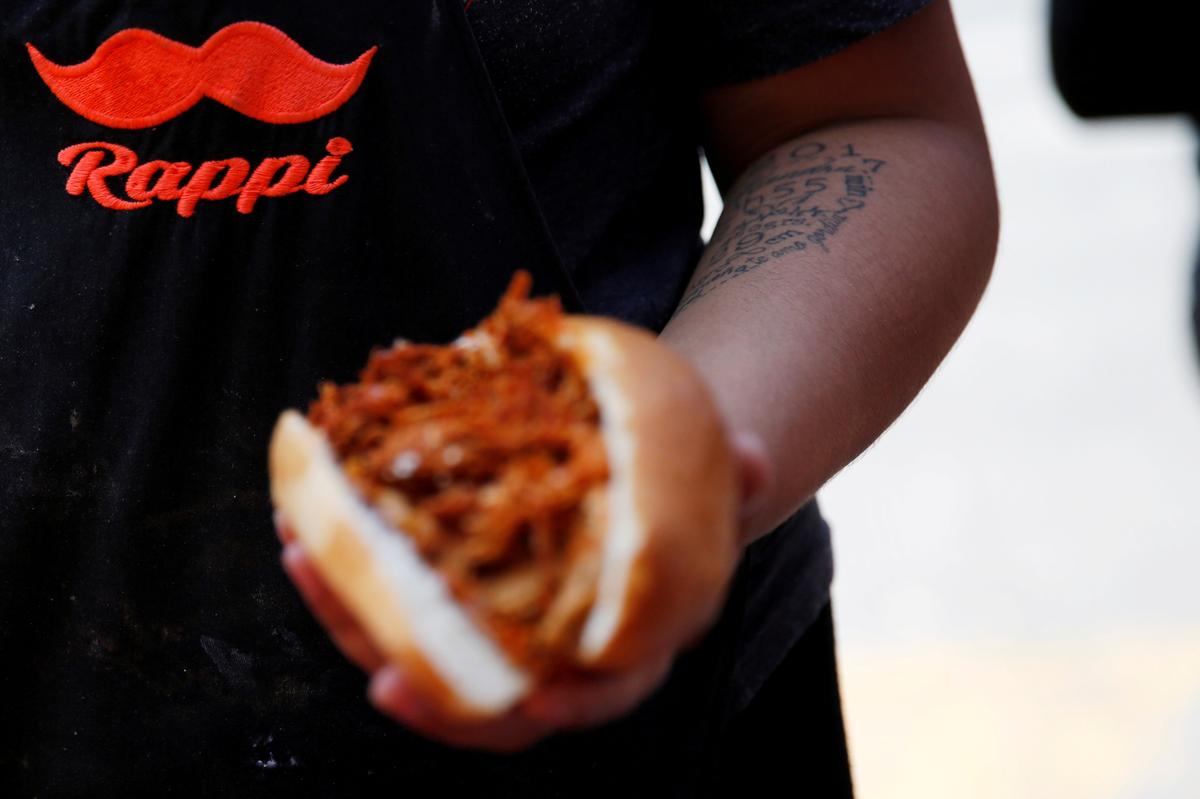 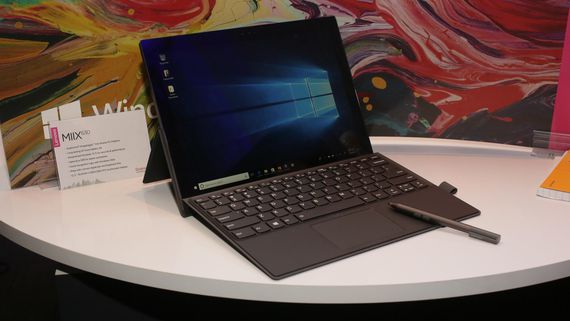 Is Qualcomm warming up to Broadcom? Qualcomm’s latest move is into powering detachable laptops such as the Lenovo Miix 630. Sarah Tew/CNET […] 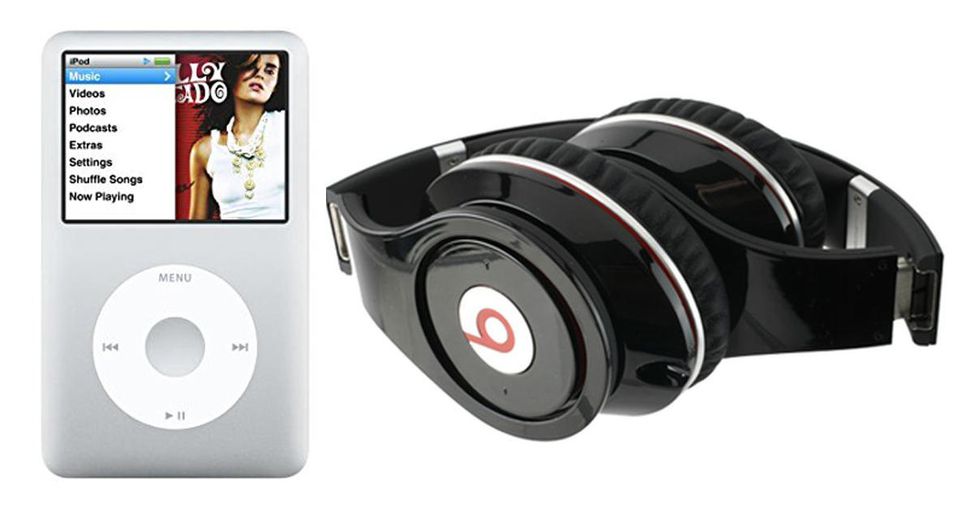 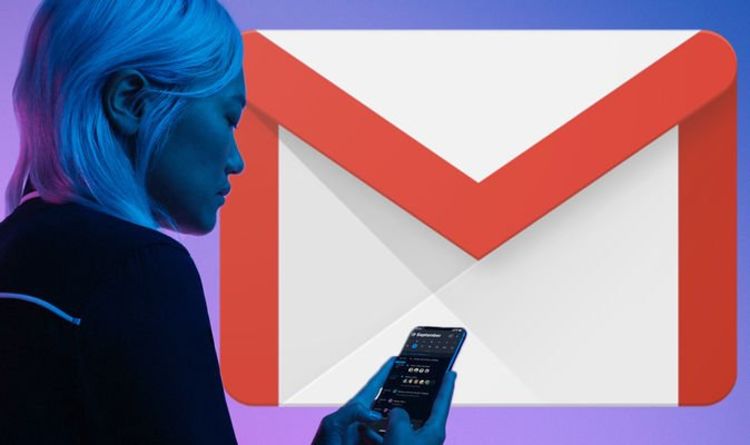 Gmail is Google’s email client that is available on desktops, tablets and smartphones – the software is harnessed by users across the […]