A Chicago teenager who says a police officer knocked out her front tooth at a protest last Friday has a reason to smile after she was gifted veneers by a dentist from the series “Married to Medicine.”

Miracle Boyd, 18, showed off her new teeth in a photo posted to her Instagram account Thursday with the caption, “Thank you @dr_heavenly for the smile!!!!!!”

Heavenly Kimes, a cosmetic and implant dentist and cast member on the Bravo series “Married to Medicine,” performed surgery on Boyd. Bravo is owned by NBCUniversal, the parent company of NBC News.

In an Instagram Live that Heavenly recorded with Boyd before the procedure, she said: “I’m going to do some cosmetic work on that little baby, she is beautiful. She got hit in the mouth by a police officer. We’re going to take care of that.”

Kimes uploaded a photo collage to Instagram on Thursday after the procedure. It featured a before and after photo of Boyd’s teeth and an image of the two of them together.

“My beautiful Miracle @miracleboyd18 I’m soo sorry this happened to you! Glad I could help,” she captioned the collage.

Boyd said in the Instagram Live that Kimes got in touch with her through Instagram to arrange the surgery and that she was flown to Georgia, where the dentist’s practice is.

“This is just all I can do. I can do good dental work, so I’m going to give her a free dental makeover,” Kimes said.

Boyd, an activist and recent high school graduate, has said she was recording a Facebook Live last Friday with her cellphone in downtown Chicago’s Grant Park where protesters tried to topple a Christopher Columbus statue, when she said an officer smacked the phone out of her hand and hit her in the mouth.

Chicago police said Monday that “criminal agitators pelted fireworks, frozen water bottles and other projectiles” at officers, injuring 49 of them, at the protest.

More than 20 complaints, including claims of excessive force, have been filed against police related to the protest Friday night, according to the Civilian Office of Police Accountability. The agency said it was investigating video of an officer striking Boyd.

Boyd said at a news conference Monday that she fights “every day” in her community to end gun violence and that she was “unjustly attacked by a Chicago police officer” who “valued a supremacist statue over” her life, safety and well being.

“No matter what I said, no matter what I did, it did not justify me being brutalized and attacked,” she said. “I am calling for the officer who attacked me to be relieved of his duties.” 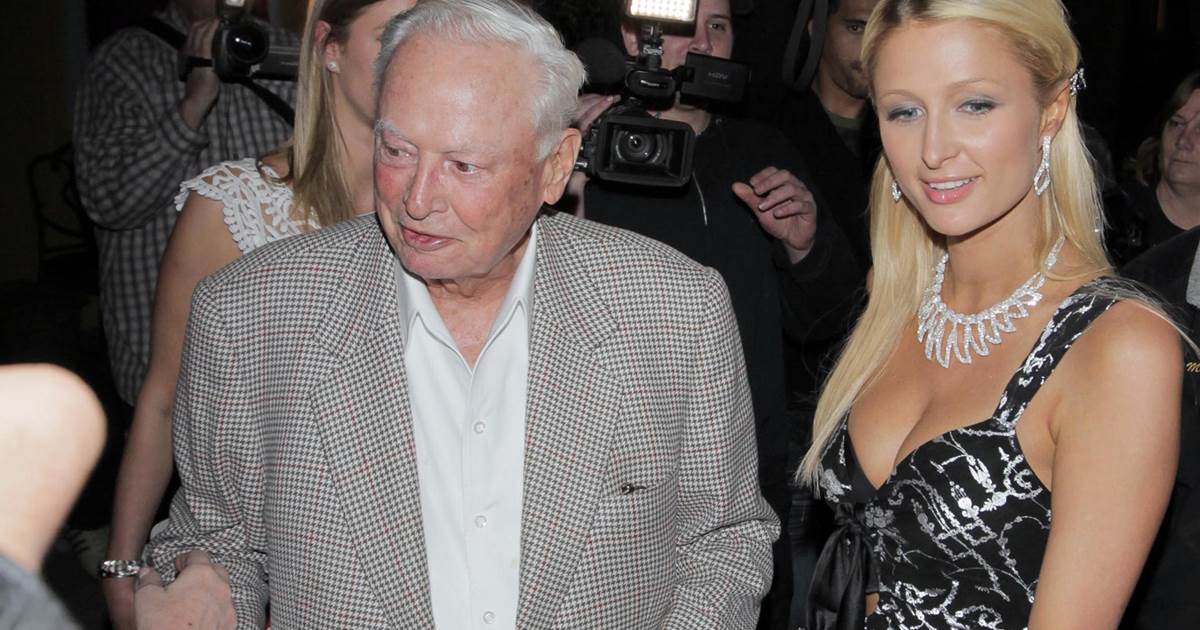 Barron Hilton, the hotelier and philanthropist who chaired the Hilton hotel chain, died on Thursday in Los Angeles of natural causes at […] 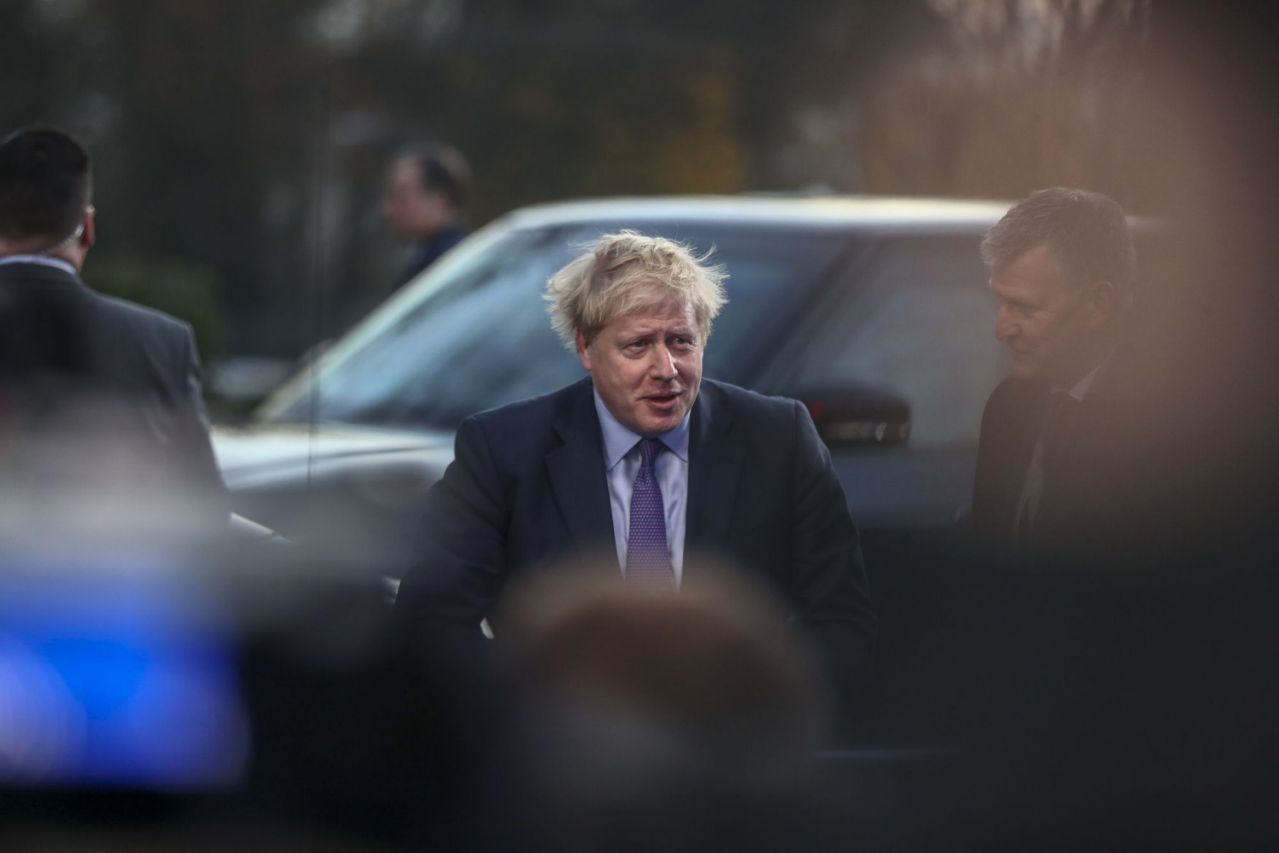 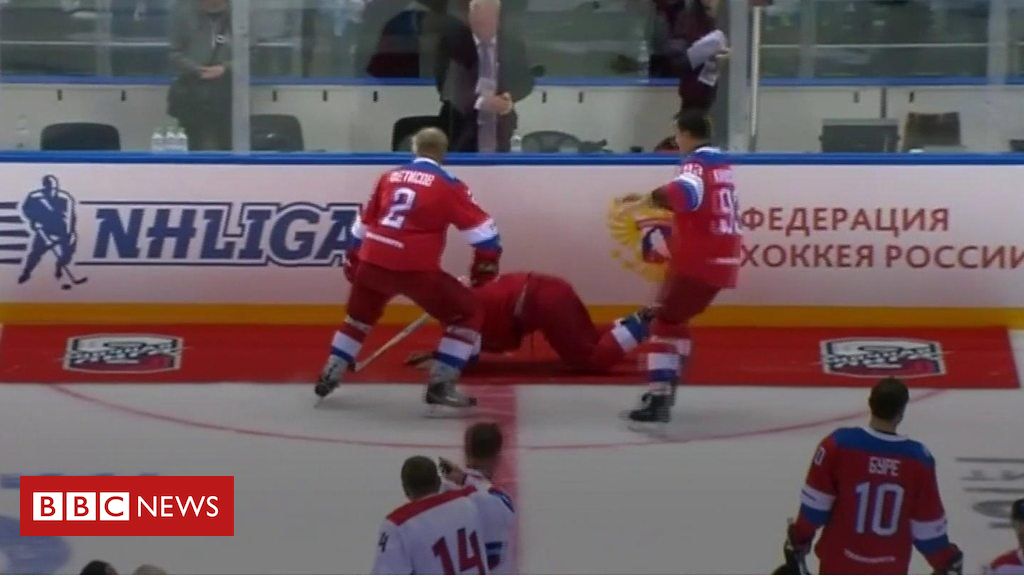 The Russian president was in the midst of a victory lap when he tripped and fell. source: bbc.com 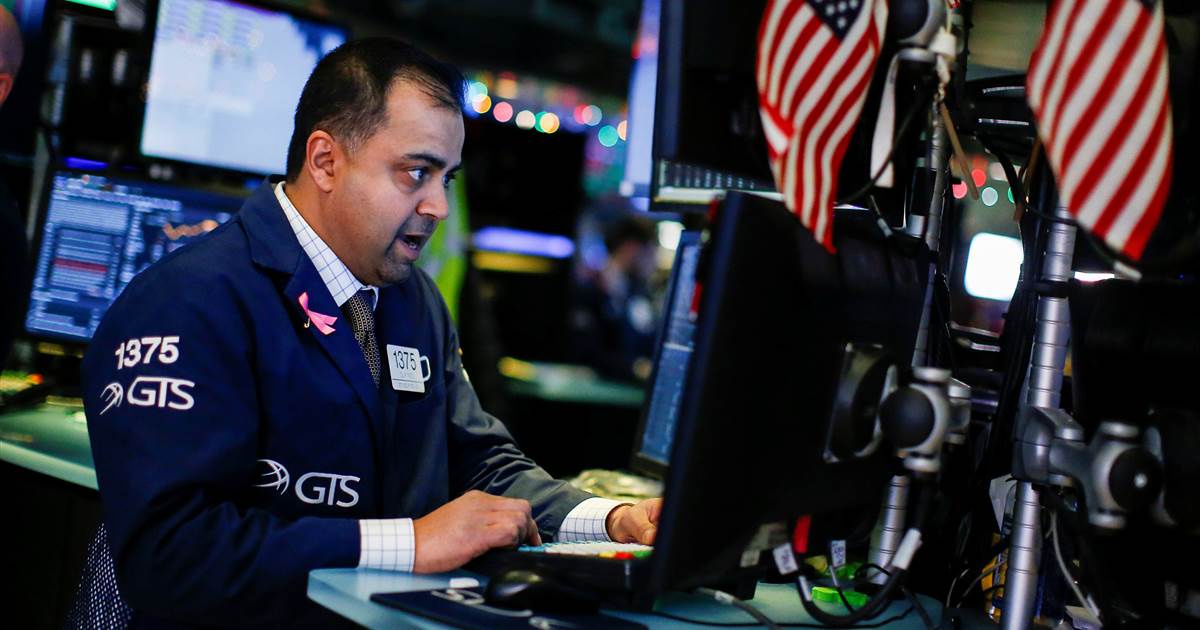