Just two opponents stand between Enable and a record-breaking third King George win but only the needy and the greedy will be tempted by odds of 4-9, bearing in mind that the veteran mare has just suffered consecutive defeats for the first time in her life. She is undeniably the most likely winner but a case can be made for 12-1 being too big about Sovereign (3.35).

He will surely be allowed a soft lead, with Enable’s camp more worried about his stablemate Japan. But just two runs ago, he was a six-length winner of the Irish Derby after the others let him go. A strong galloper and a solid stayer, he could give the others a fright. The withdrawal on Friday evening of Anthony Van Dyck probably does not help him, however, as there is now one less rival for Frankie Dettori to worry about aboard Enable.

1.50 Ascot Saeiqa represents the Coventry form and seems likely to go well but Saint Lawrence was a good fourth in the Superlative, which may prove an even stronger bit of form. The fifth-placed horse has since won a Group Two in France and Saint Lawrence is up to taking this Listed prize, especially if he settles a bit better.

2.05 York Lightly raced and getting the three-year-old allowance, Golden Hind looks dangerous at the bottom of the weights. She’s a half-sister to Amazing Maria, a Group One winner for the same trainer.

2.25 Ascot On what could be a big day for David O’Meara, Shelir appeals at double-figure odds. He has dropped in the ratings since his previous trainer tried him in the Irish Guineas last year and showed promise when fifth in the Buckingham Palace. A mile on soft was too much to ask next time but these conditions look more like it.

2.40 York Having won this last year and run third in the International over the same course and distance, Elarqam has strong claims, which will be reflected in his odds. Aspetar could be the under-rated one, having spent most of the last year pot-hunting abroad, with some success. He was entitled to need his first run back, when second to a French raider at Sandown, and should get involved if any sharper here.

3.00 Ascot Rain during the Royal meeting was not what Great Ambassador wanted, though he still showed ability in the Britannia. So long as there is no deluge this time, he can build on a promising juvenile campaign.

3.15 York Having finished last on his first run since joining O’Meara from France, Orbaan took a huge step forward to score here a fortnight ago, finishing strongly. Irv and Tadleel deserve respect but Orbaan can defy a 4lb rise.

3.50 York This is very tricky but Round The Island is in good heart this summer and is still 10lb below his peak rating of a couple of years ago, despite a comfortable recent success.

4.10 Ascot The lightly raced Media Storm looks the progressive one here and there was plenty to like about his reappearance second to Inherent. 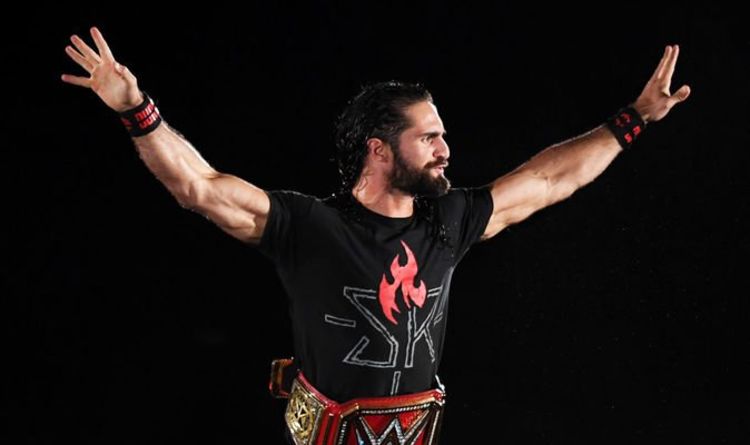 Serena Williams eased through a potentially tricky US Open fourth-round meeting with Petra Martic with a 6-3, 6-4 win to remain on […] 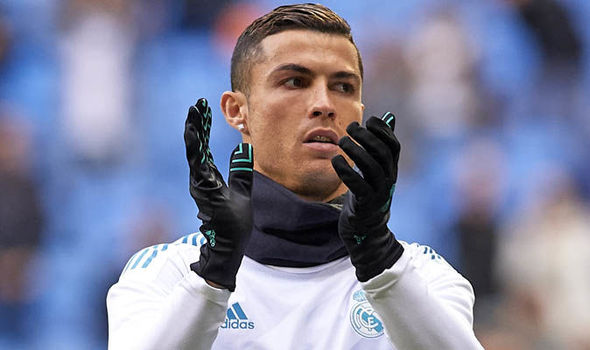