SUIKODEN – UPDATE ONE: Suikoden creator Yoshitaka Murayama has announced a spiritual successor to the iconic JRPG series that started life out on the PS1.

Today Murayama-san lifted the lid on Eiyuden Chronicle: Hundred Heroes, which has got a Kickstarter campaign behind it and aiming for a late 2020 release on PS5, Xbox Series X and Nintendo Switch.

Announcing the title Murayama-san said: “We, at Rabbit & Bear, have recently announced our new title ‘Eiyuden Chronicle’. It’s a game that the team has put its heart and soul into.

“Basically, it was a challenge to ourselves – ‘Can we not make the most interesting game of our lives? No limits. Just following our creative paths as they are’. In all my years of development the number one thing that has made me happy is hearing a fan express enjoyment at playing my games.

“So that’s what I’m setting out to do with ‘Eiyuden Chronicle’ —To make as many fans happy as possible. However, we can’t do it alone. In order to succeed we need your strength, support, and hope.

“Right now more than ever, we need heroes to realize this dream. We hope you’ll join us!”

ORIGINAL: Suikoden fans are keeping their fingers crossed for a new entry in the iconic JRPG series.

At around 5pm UK time today Yoshitaka Murayama, the creator of the series which began life on the PS1, will announce their next game.

And fans have been left hoping the announcement could be a new Suikoden game, or another JRPG in a similar vein.

Fan excitement was piqued earlier this week when Murayama-san took to Twitter to reveal they were looking at a “new challenge”.

The comments were translated and shared by Twitter user Nibel who posted: “Suikoden creator Yoshitaka Murayama: ‘I have a slight feeling that it’s time to finally report on the new challenge!’ (machine translation)

“Sounds like we are getting some kind of announcement soon?”

And hot on the heels of this news it’s emerged an announcement is due out today, with Murayama-san set to share details around 5pm BST.

The last time a new mainline entry in the Suikoden series was released was back in 2006 when Suikoden V was released.

This was followed by spin-off game Suikoden Tierkreis for the Nintendo DS in 2008, and then Genso Suikoden: Tsumugareshi Hyakunen no Toki for the PSP.

The latter was a Japan-only title and was the final game Suikoden released.

Whether the Suikoden series will be making a return, or whether a spiritual successor is about to be announced, remains to be seen.

But the upcoming news has already got fans who fell in love with the JRPG series hugely excited.

While another Twitter user added: “In one hour the creator of the Suikoden series will be announcing their next project. Cautiously excited!”

And one posted: “Is it an RPG? Is it related to Suikoden? I am very excited!!!”

The first two Suikoden games, which Murayama-san directed, have a huge cult following and the UK versions of the PS1 game regularly fetches a high price on eBay.

These two games have been released digitally though on the PS Store, so you if you don;t want a physical copy you can see what the fuss is about for just a few quid.

The last Suikoden RPG that the game’s creator directed was Suikoden 3, released on the PS2 in 2002. 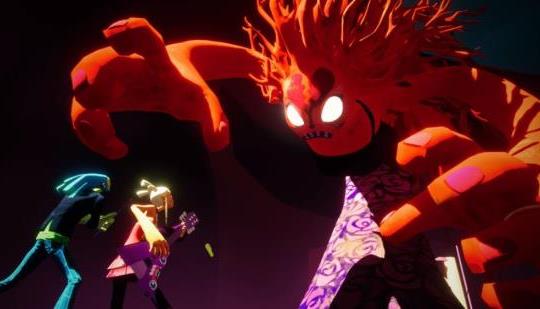 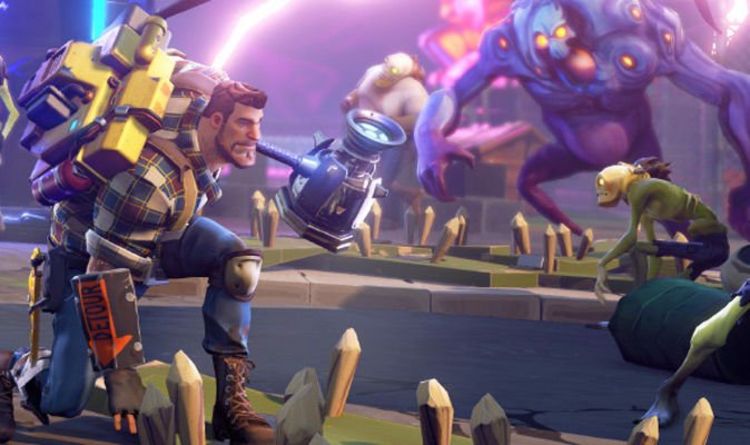 Fans are ready to start playing Fortnite Save the World via new free code access. Epic Games announced last year that while […] 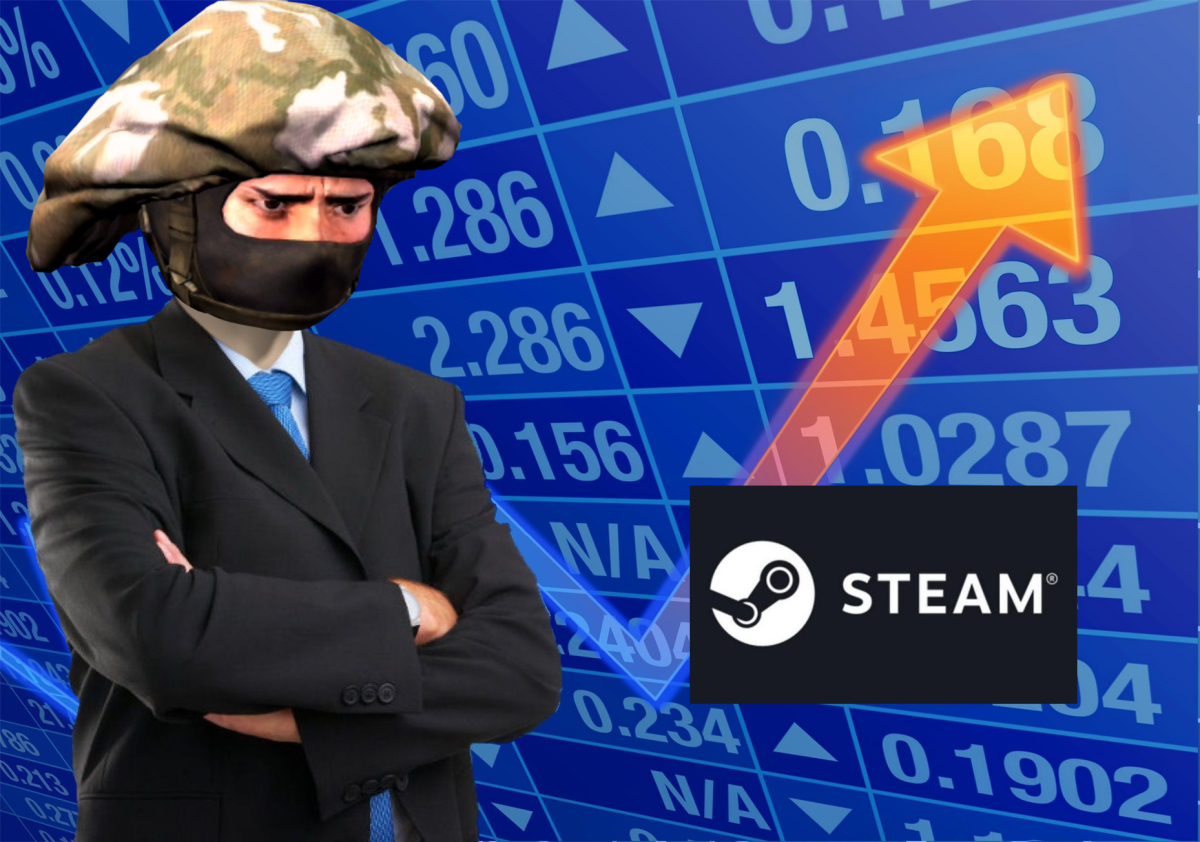 Here’s a record for you: Counter-Strike: Global Offensive has cracked the 1 million concurrent players mark for the first time since it […] 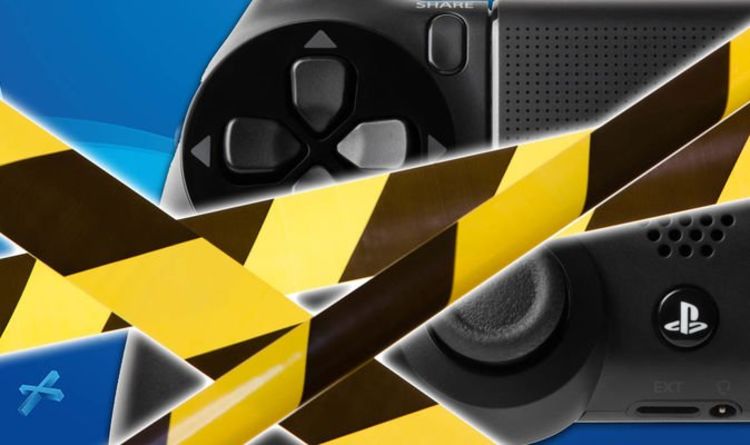 PS4 games news today includes a warning about a popular PlayStation title which fans soon won’t be able to get. The PS4 […]