After giggling at her boyfriend’s impression of her, Stacey argued: “I won’t!”

“She will, mark my words,” Joe insisted in response.

Stacey went on to admit that her beau’s assessment of the situation was correct by writing in the video’s caption: “To be fair to him he’s right [crying with laughter emoji].”

The star then divulged that she was planning on “making the most” of some me-time with a relaxing bath before Joe left.

She wrote alongside a video of a bath bomb fizzing away in her tub: “Joe is squeezing all the cuddles in and taking pickle to bed before he’s off on a special adventure with his big pickle so I’m making the most… Won’t be able to do this again until he’s back at the end of next week so seizing the day.” 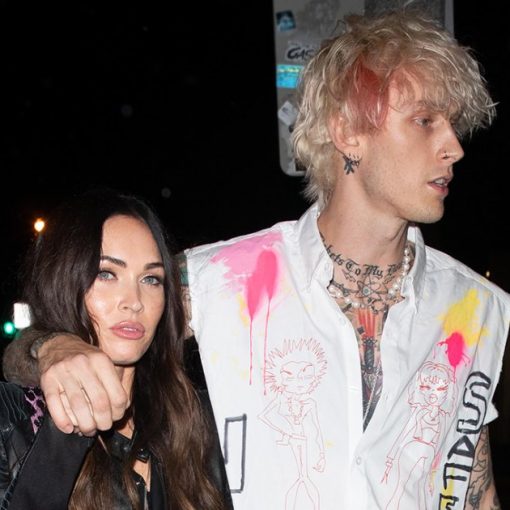 An unexpected accessory. Megan Fox seemingly reacted to rumors that she is engaged to boyfriend Machine Gun Kelly after seven months of […] 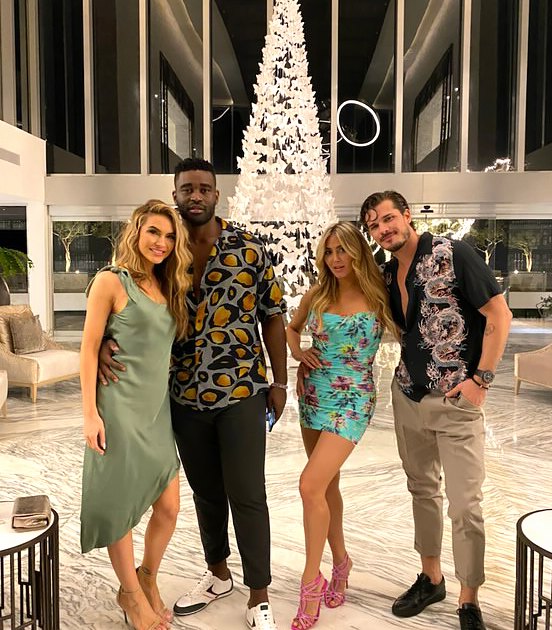 Not here for the rumors! Chrishell Stause spoke out on Friday, December 18, following a trip to Cabo with boyfriend Keo Motsepe, […] 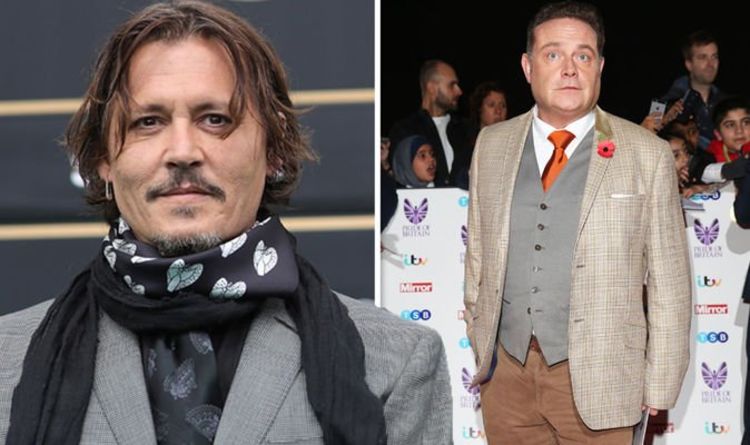 Elsewhere, John is returning to screens in the hit CBBC animated show Scream Street. Based on the hit book of the same […] 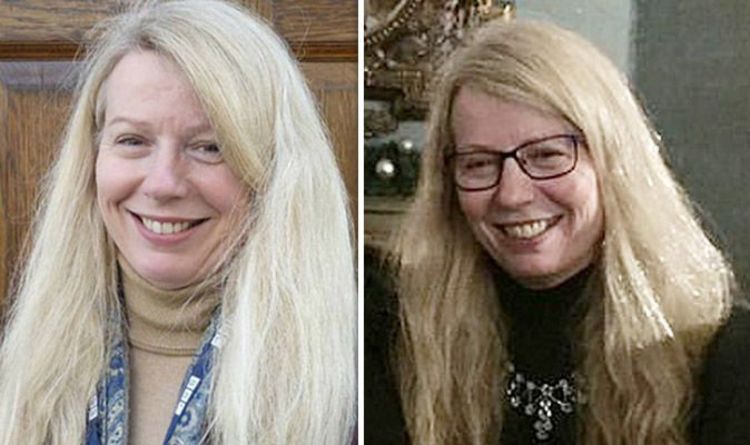 Reverend Ruth Scott has died aged 60 following a battle with cancer. The Radio 2 star was diagnosed with lymphoma two years […]