Sherrie Hewson is back on our screens with the celeb five including Colin Baker, Todd Carty, Tony Blackburn and Sonia as they hit the road on their Caravanning road trip. But while Sherrie is a well-known face on our screens what is known of the actress’s love life?

Sherrie was previously married to ex-husband Ken Boyd. However, after 18 years of marriage, the couple split in 2001.

Since their break up, Sherrie has spoken of how she has doubted her self when it comes to new relationships.

In 2018, Sherrie said: “I would always question why a man would ask me out.

“A younger man wouldn’t be interested and men my own age don’t interest me, because my outlook is young.

“Maybe I’ve never met anybody I really fancy, but at the age, I am it doesn’t really matter if I never meet anyone, because I’ve got my daughter and my grandchildren.

“The only thing I miss is having someone to go home to moan to. I obviously can’t burden my daughter. When you live on your own you can only argue with yourself; what’s the point of that?”

Celeb 5 Go Caravanning: Back on the Road airs tonight on Channel 5 at 8pm. 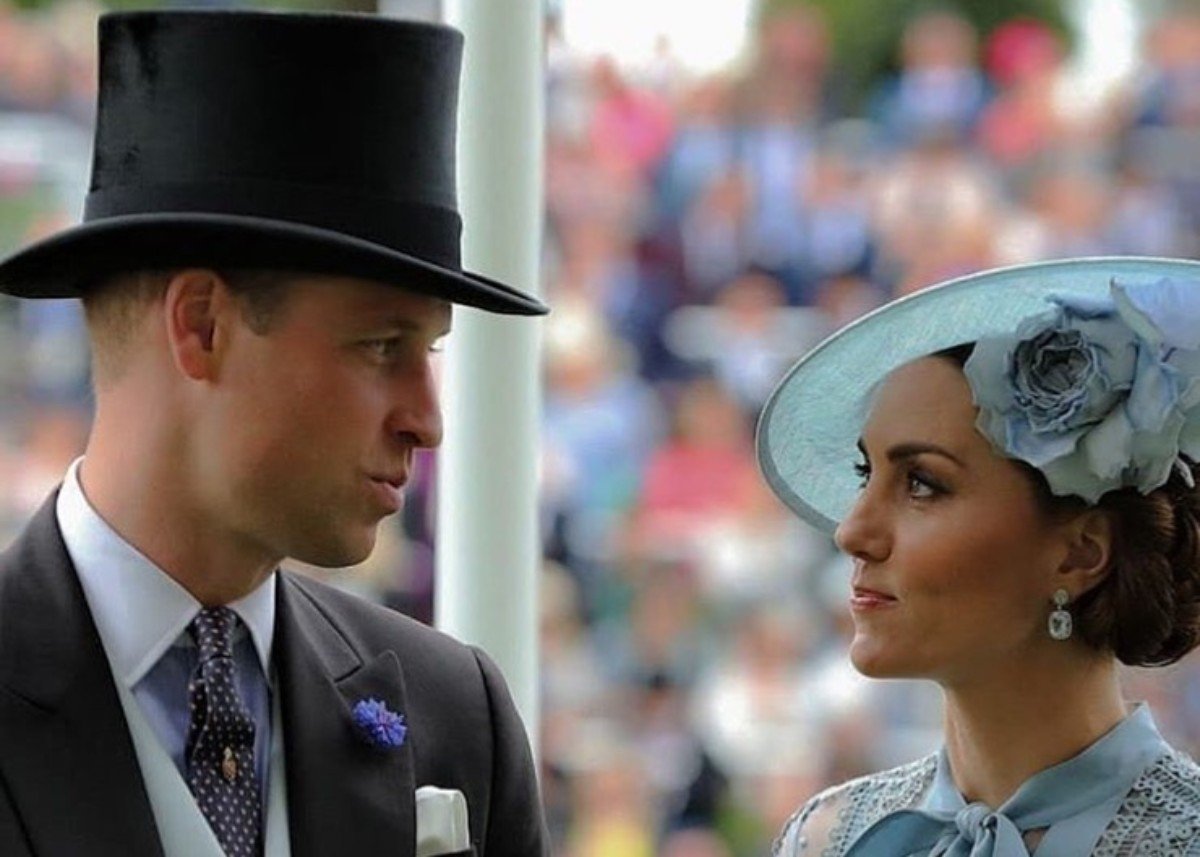 As the Coronavirus pandemic continues to devastate the globe, many have been concerned for the safety and well being of the royal […] 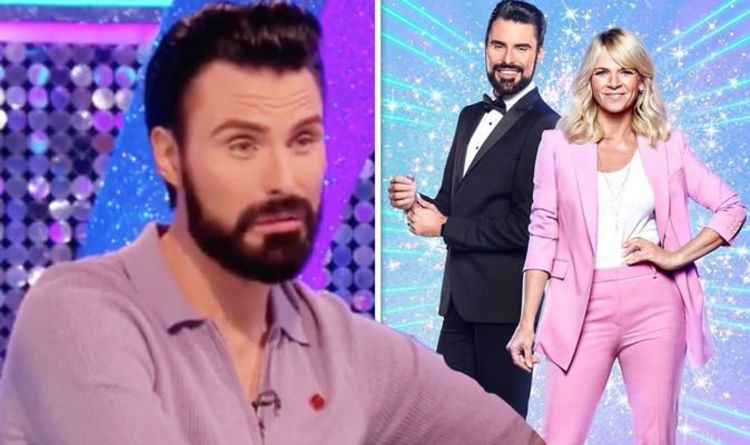 However, the pair are unable to host together this year due to the pandemic. Zoe hosts the show Mondays to Wednesdays, while […] 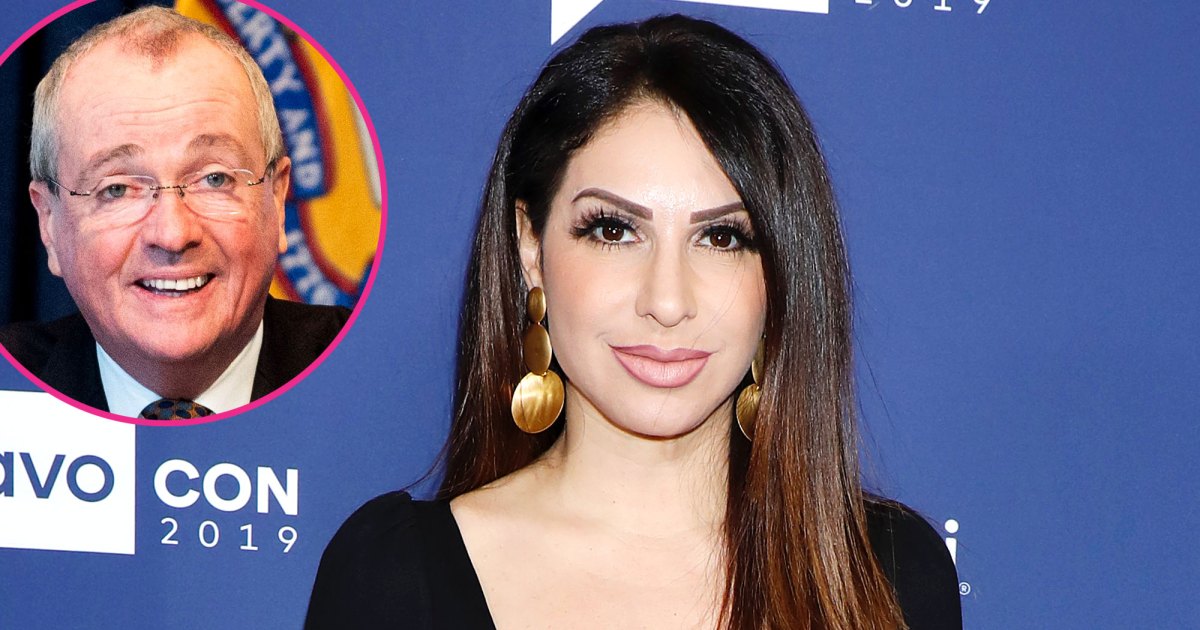 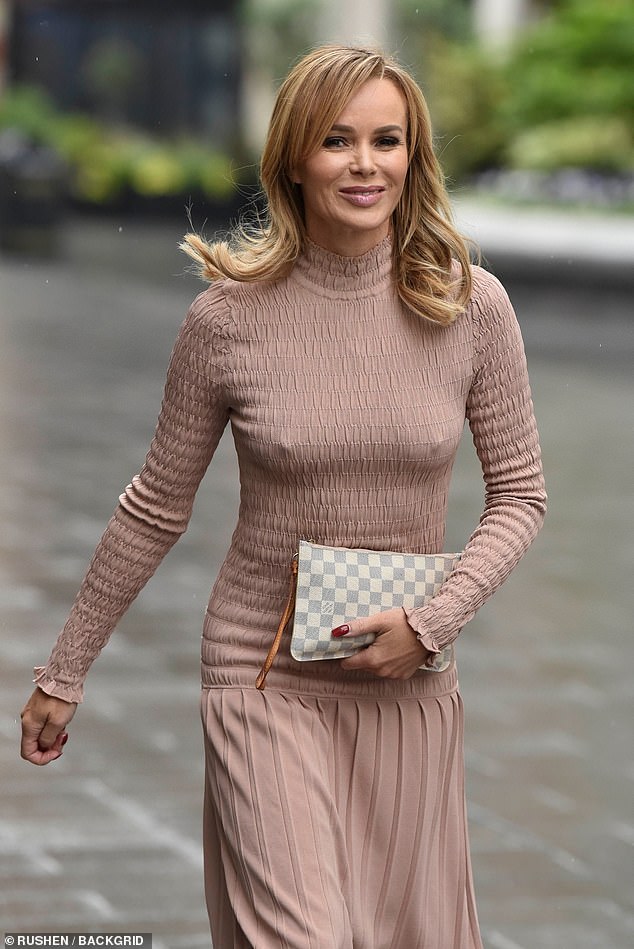 The DJ was seen strutting down the corridors backstage at the radio station in the clip, after polishing off her ensemble with […]