If you like video games loosely based on extremely trippy ’70s Russian dystopian sci-fi novels, then the July 23 Xbox games showcase had something for you. My second-favorite Russian-themed video game series is returning with S.T.A.L.K.E.R. 2, coming to both PC and Xbox Series X.

This is actually the fourth game in the series: S.T.A.L.K.E.R., Clear Sky and Call of Pripyat were all released between 2007 and 2009, and offered a mix of first-person shooting, survival and exploration as fortune seekers explored a forbidden zone located around the Chernobyl Exclusion Zone. It’s not just radiation you have to worry about, there are mysterious X-Files-esque things happening, monstrous creatures and different factions of treasure hunters to deal with, too.

S.T.A.L.K.E.R. stands for Scavengers, Trespassers, Adventurers, Loners, Killers, Explorers and Robbers, but I’m just going to refer to the game series as Stalker from here on out. The series is loosely connected to the 1979 film Stalker, directed by Andrei Tarkovsky, probably best known for Solaris, which is loosely based on the 1982 Russian sci-fi novel Roadside Picnic. The novel, film and games are all deeply strange and have well-deserved cult followings.

During the July 23 Xbox games showcase, Stalker 2 was briefly highlighted with a teaser trailer showing a desolate Russian wasteland (reminiscent of the recent HBO series Chernobyl) but little in terms of gameplay details. If it’s like previous Stalker games, you’ll have to survive in a radiation-filled environment, craft useful items, team up with or fight other scavengers and ultimately solve some larger mystery at the center of the radioactive Zone.

Stalker 2 was originally announced in 2010 and has been delayed, canceled and resurrected several times since then. 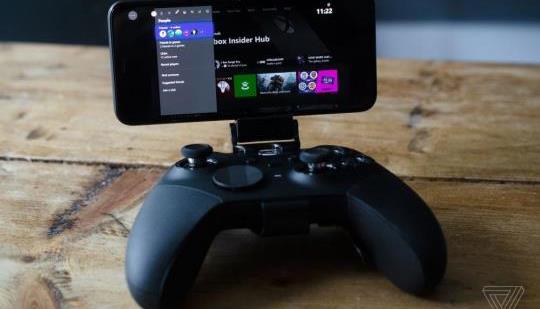 Microsoft is now allowing Xbox One beta testers to stream any games from their console to an Android phone or tablet. It’s […] 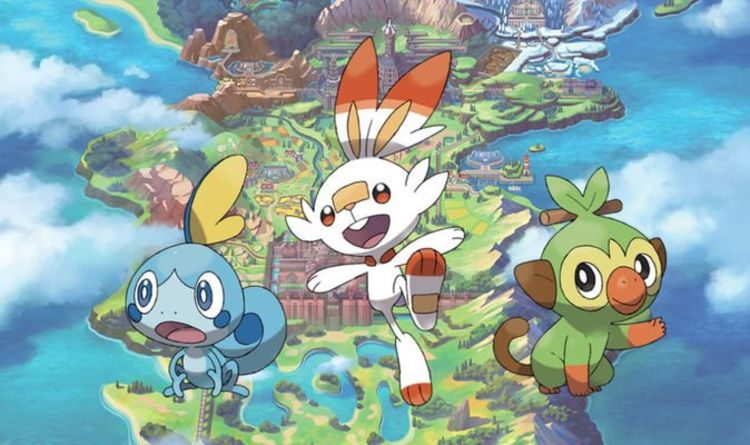 Pokemon Sword and Shield trainers need to know an important detail about the Nintendo Switch exclusive ahead of launch. The Pokemon Sword […] 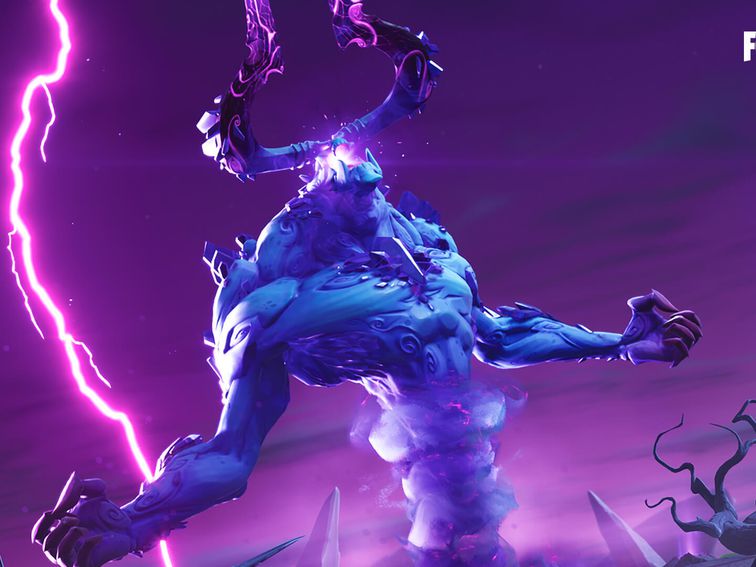 Fight the Storm King during Fortnitemares. Epic Games Fortnite Chapter 2 is getting into the Halloween spirit. Until Nov. 5, players can explore […]