Zhao, 33, was a professional poker player who most recently lived in Los Angeles, but came back to Oakland County, Michigan, where her mother and stepfather live on June 9, according to CNN affiliate WXYZ in Detroit.

The body was discovered at a parking area near the Pontiac Lake Trail the morning of July 13, according to White Lake Township Police Department.

The news release classifies the incident as a homicide.

Detective Lieutenant Christopher Hild told WXYZ that the case could be connected to Zhao’s travels in the poker circuit around the country, or could be the result of meeting someone in the area when she returned recently.

Zhao won cash at World Series of Poker events 10 times, including $73,805 in prize money in 2012, according to the series’ website.

“She was a free spirit in the truest sense,” Meredith Rogowski said, according to WXYZ. “She played by her own rules. She followed her dreams. Absolutely brilliant.”

The FBI in Michigan is providing technical and other assistance to support the investigation at the request of the White Lake police.

“We will make any and all of our resources available to WLPD for as long as they are needed,” Special Agent Mara Schneider with the FBI in Detroit told CNN.

Police are asking anyone who might have seen Zhao between July 11 and 13 to contact the White Lake Township Police Department.

White Lake is about a 40-mile drive northwest from downtown Detroit. 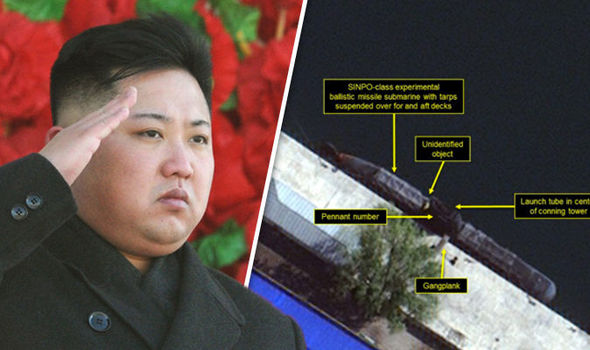 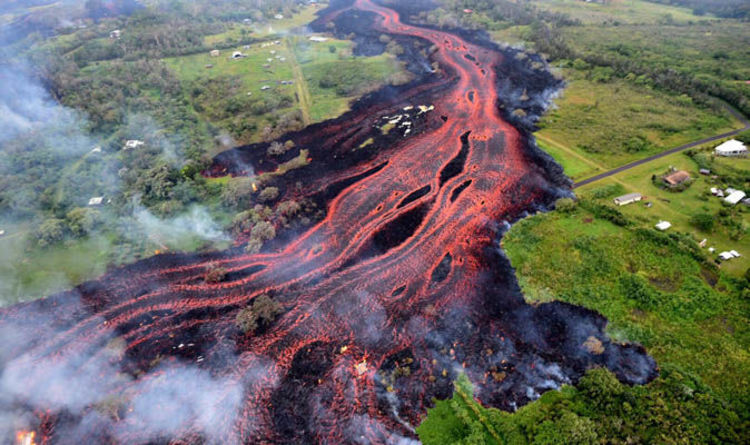 A 4.1 magnitude earthquake has rocked Kilauea’s summit on Hawaii’s Big Island. The tremor hit the south flank of Kilauea on Monday […]

By Guy Faulconbridge LONDON, Dec 31 (Reuters) – The United Kingdom exits the European Union’s orbit on Thursday, turning its back on […]

Huawei, the world’s biggest producer of telecommunications equipment, has been in the headlines as the United States proceeds with a case against […]