Announced during yesterday’s Xbox Game Showcase, it wasn’t immediately clear what Phantasy Star Online 2: New Genesis was. An update? A new expansion? Something more? Based on a new trailer with a lot more information than yesterday’s reveal, New Genesis seems like it will be a huge overhaul of the original 2012 MMORPG.

In a literal “follow-up” video posted overnight, the makers of Phantasy Star Online 2 admit that yesterday’s reveal was a bit confusing. “As it might be difficult to understand the relationship and differences between PSO2 and PSO2: NGS on the PSO2: NGS teaser site and in the currently-released trailer, this is a 4K follow-up video for current and past PSO2 players to better understand, based on what we can reveal at present,” the team writes.

For starters, Phantasy Star Online 2: New Genesis will be an entirely new, stand-alone free-to-play MMORPG. It’s not an add-on for, or replacing, the original game which was released in North America for the first time earlier this year. It also takes place 1,000 years after the PSO2, and will make use of a new graphics engine and a revised combat system.

Sega is also calling it an “open-field online RPG.” As opposed to the narrower, more cordoned-off spaces PSO2‘s missions take place in, New Genesis’ environments look much more in the realm of something like Monster Hunter: World and Xenoblade Chronicles. This “living world” will also feature a day and night cycle and even let you occasionally glide around in it. Also it just looks a heck of a lot prettier than PSO2 (which I say as someone with a major soft spot for those original graphics).

The game’s character models and character creator are also getting overhauled with a lot more customization options. The loop of PSO2 is basically doing scifi chores so you can later go out to the space mall and outfit yourself with all sorts of wild looking accessories, and New Genesis seems to be upping the anti in that department. Changes to things like combat though are a lot harder to parse from a brief trailer.

Perhaps wildest of all is that you’ll be able to take characters back and forth between PSO2 and New Genesis. While there’s an extensive list of stuff that won’t carry over between games, including experience, currency, and lots of other stuff, your base character will be able to live in both worlds. Because Sega doesn’t seem to be planning to retire PSO2 anytime soon, and will instead be update its graphical style as well to help make the journey back and forth more seamless.

New Genesis is due out sometime in 2021, and with the ongoing covid-19 pandemic, release windows are more subject to change than ever, but the news that Sega is basically remaking PSO2 is exciting either way. At least this time it won’t take nearly a decade to get localized outside of Japan either. 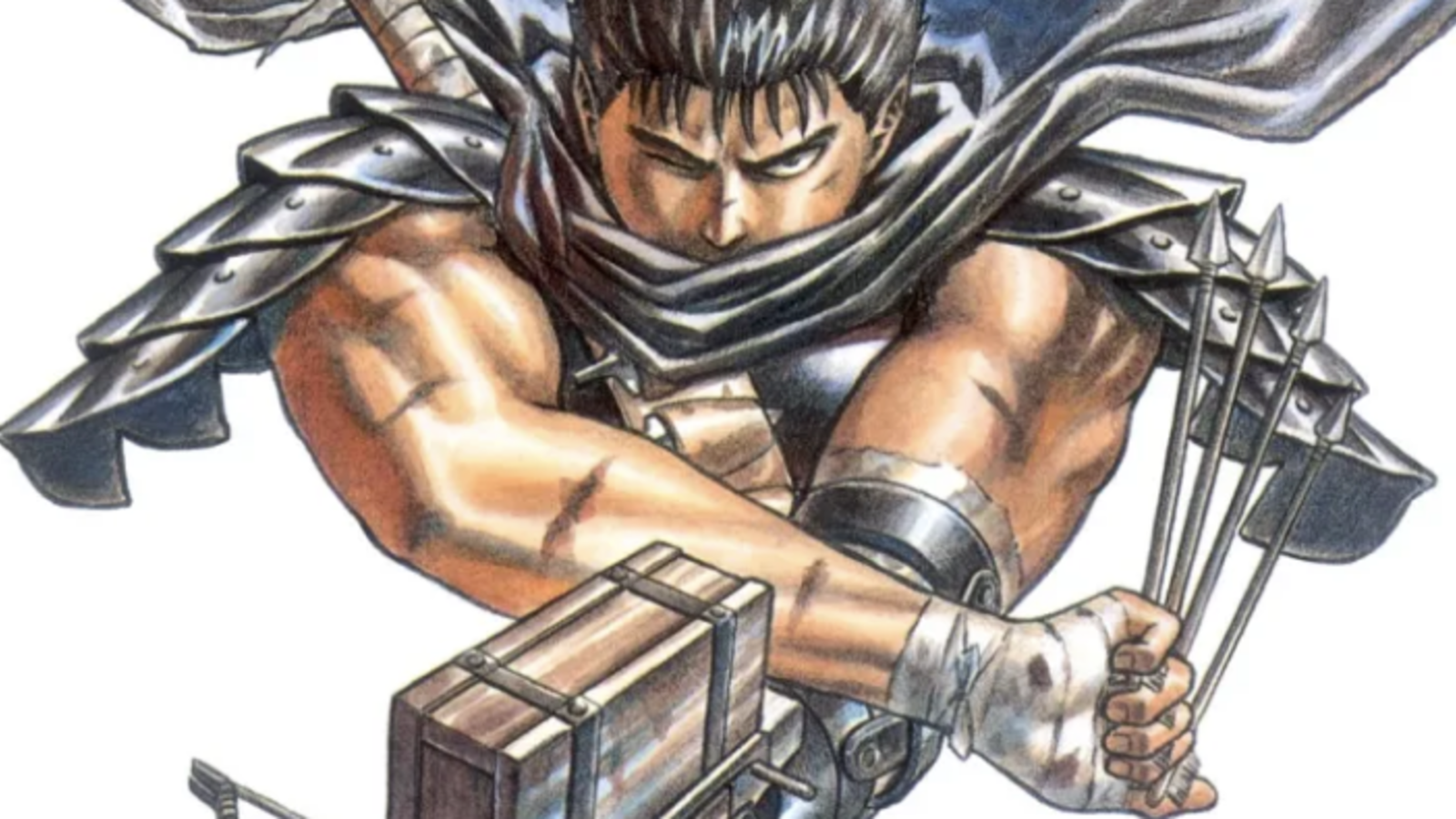 Berserk is back! The manga will get another serialized chapter later this month in Young Animal magazine. The manga’s last chapter appeared […] 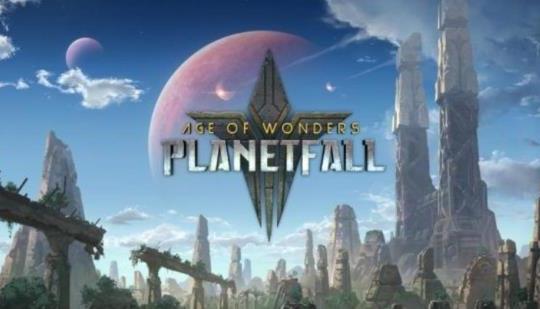 Player 2 looks at this epic entry in the Age of Wonders franchise. source: gamezpot.com 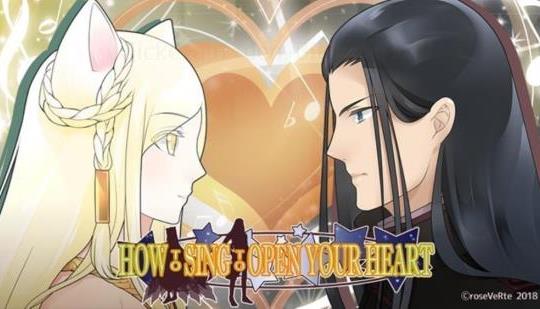 KeenGamer: “Do you like cats? Do you enjoy a sweet love story? Well, How to Sing to Open Your Heart does contain […]