The Great British Bake Off judge Paul Hollywood, 54, has reached out on Instagram to warn his fans after he was informed that scammers have been using his pictures on online dating sites. The celebrity chef, who was first informed of the scam by his followers, told people to look out for the blue tick next to his name on social media.

Alongside a picture of his Instagram account, Paul wrote to his 336,000 followers yesterday: “Morning I’m still receiving messages saying there are scammers pretending to be me contacting you, look for the blue tick highlighted, also look at the follower number!

“I don’t have a private account… please be careful, watch the GBBO, and Great British Bake Off scammers too, look for blue tick ALWAYS!!!!!! X.”

It wasn’t long before those who had experienced the scam themselves, rushed to reply to his statement.

One told Paul: “Yes I’ve had loads trying to add me some with just your picture and their own name, I have reported them all.”

Another even shared: “I got one from a guy who pretended to be your manager,” which was followed by three laughing emojis.

Although Paul addressed the situation on Instagram, one of his followers informed him how they experienced the same scam on Twitter.

They revealed: “I got it on Twitter saying I won to meet you, I’ve emailed u ages ago about it, who was doing it turned really nasty as well x.”(sic)

“I live in a remote village in Kent, so, it’s affecting everybody.

“You do feel lonely, people do feel remote from each other. I haven’t really got any neighbours locally.”

After Paul was asked whether he was in lockdown alone, he said: “Yes.”

His admission comes after it was reported his girlfriend Melissa Spalding moved in with him back in January.

“Paul and Melissa have been friends long enough to know that they will get along no matter what,” a source previously told The Sun.

“Obviously, Melissa’s pub closed, so it made sense for her to live with him.”

They added: “They make the most of everything. They have enough space and are actually very happy.“

Paul split from Summer Monteys-Fullam in August last year, after he separated from his ex-wife Alexandra Hollywood. 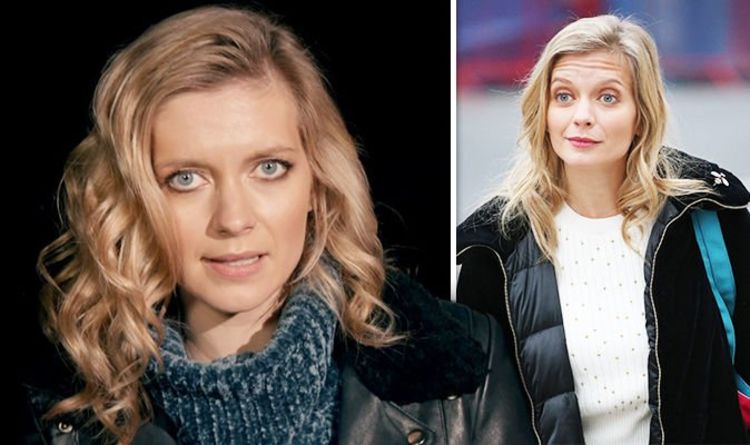 Rachel Riley joked about being disturbed while she took a bath and told her 624,000 Twitter followers her moment of “peace” was […] 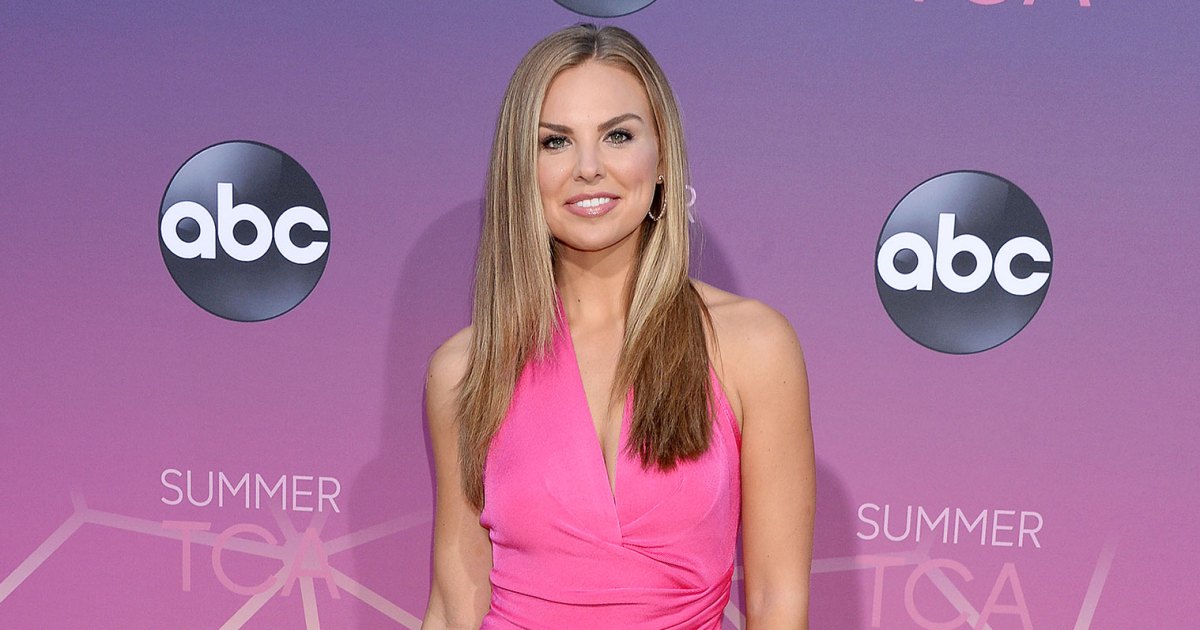 Doing the work. Hannah Brown revealed the important discussions she’s having with her family about racism after her N-word scandal. Tyler Cameron, […] 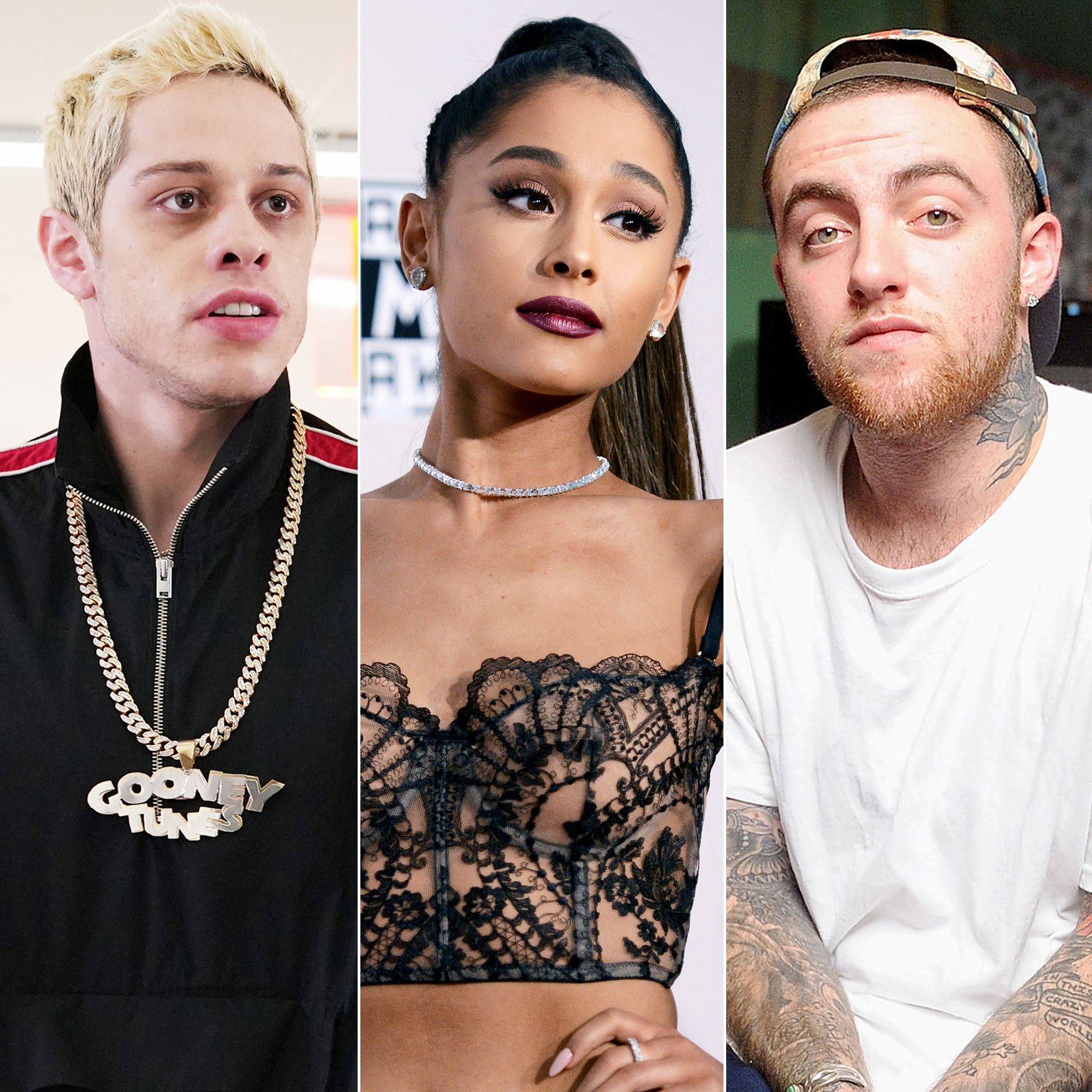 Ariana Grande and Pete Davidson got engaged really early into their relationship but unfortunately, it all ended just as fast! When her […] 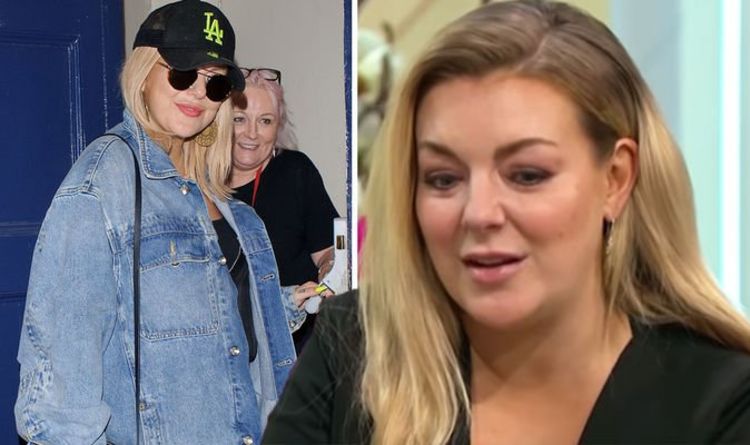 Sheridan Smith, 38, caused concern amongst her fans today as she revealed she was “on vocal rest”. The actress, who is currently starring […]