A vital change has now been made to the ‘Champions Wall’ at Liverpool’s Melwood training base to represent their stunning Premier League title win.

The wall represents the club’s remarkable history and documents each and every trophy they have collected.

It has been updated a number of times in the past 13 months but the latest addition was the one the club and fans have craved for 30 years. 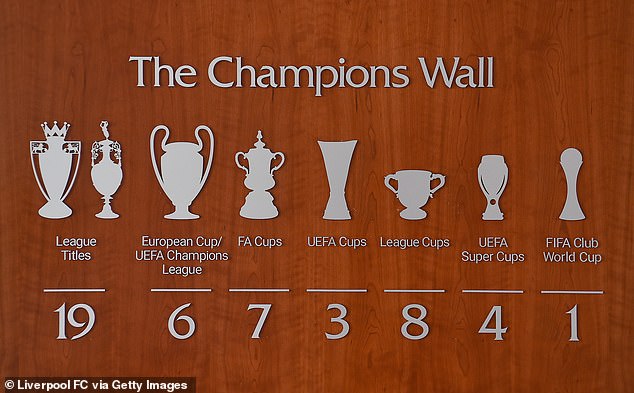 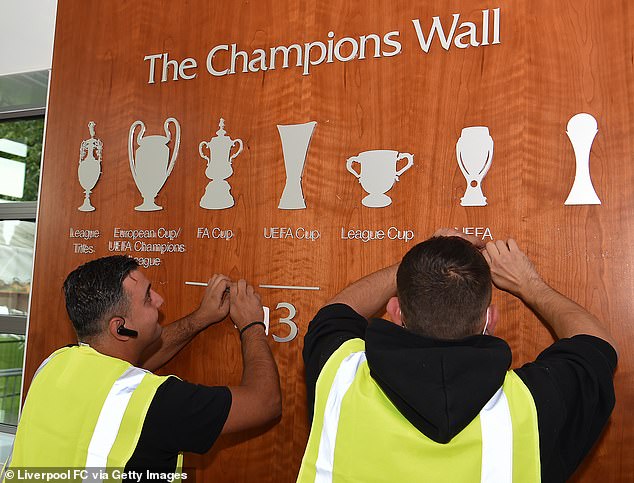 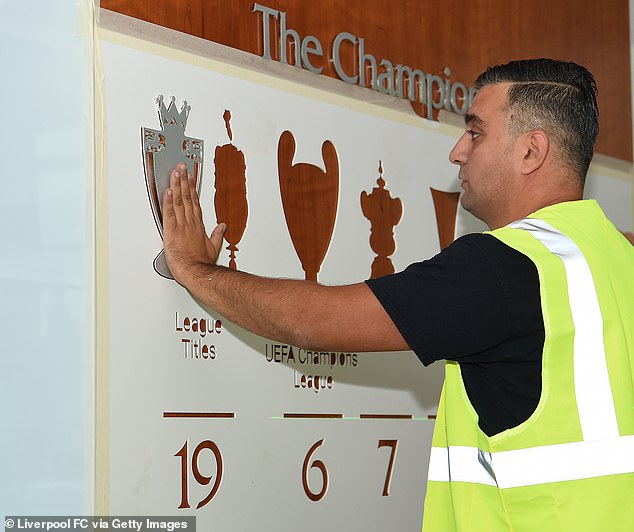 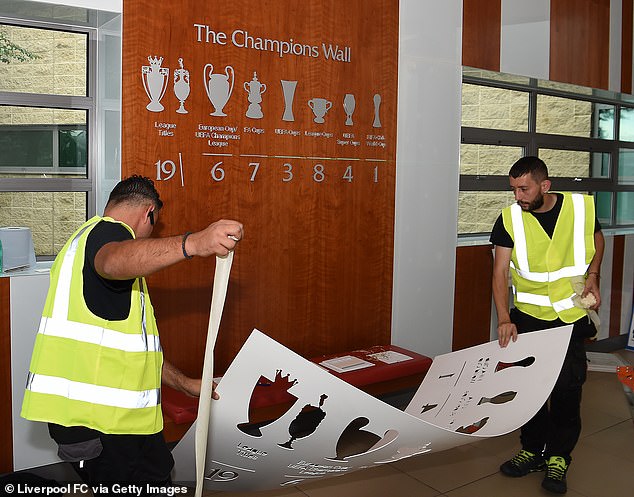 The latest update has also been made at Anfield as well, to mark the club’s 48th major honour

Workers were pictured making the aesthetic change to the wall on Thursday, just under 24 hours since Liverpool collected the Premier League trophy on the Kop.

Jurgen Klopp and his players were handed the club’s first league title in 30 years in a stunning ceremony at an empty Anfield after beating Chelsea 5-3.

The club splashed the cash on the lavish title party, featuring a custom-built stage on the Kop and hundreds of fireworks and pyrotechnics.

There was just one more thing to do though and update the ‘Champions Wall’ at Melwood to show the club are now champions of England for a 19th time.

Workers were pictured taking down the existing frame, replacing the 18 with 19 and putting it back together. 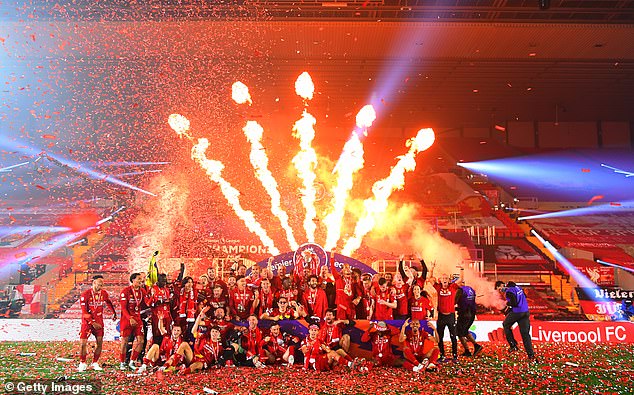 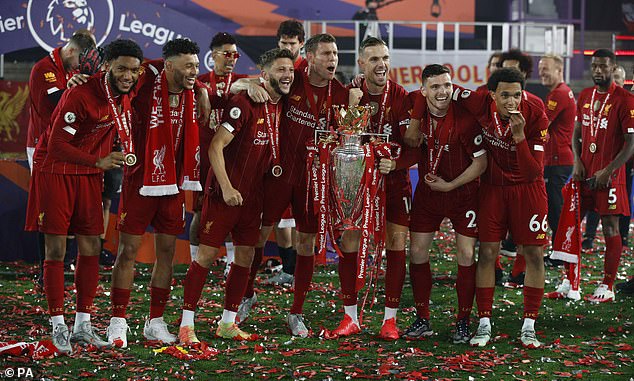 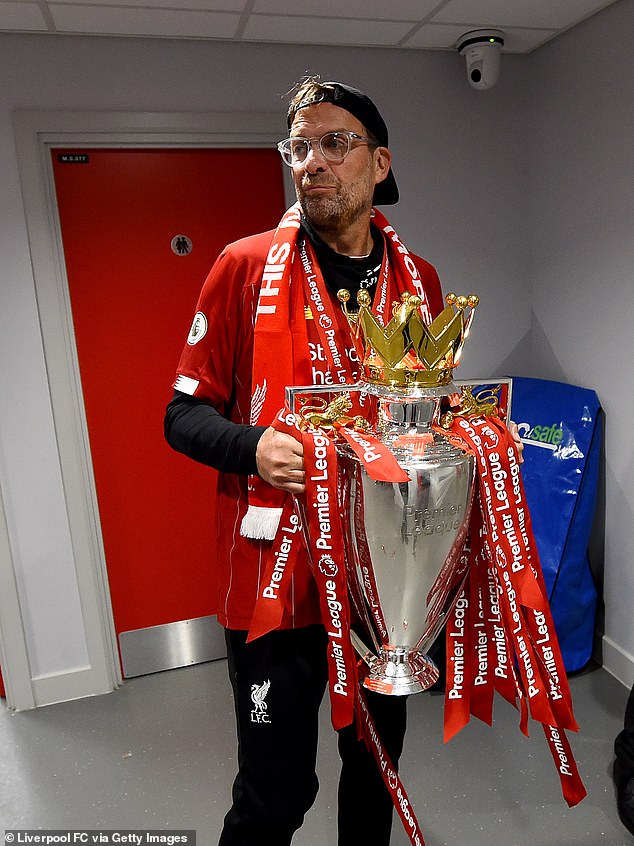 Liverpool’s Champions League win last season, as well as their European Super Cup and Club World Cup success this term have made the ‘Champions Wall’ an ever-growing reminder of their success under Klopp.

The latest update to Liverpool’s honours list has also been made at Anfield as well, to mark their 48th major trophy.

Liverpool have just one more game to play this season before jetting off on holiday ahead of the start of their Premier League title defence.

The Reds travel up north to take on Steve Bruce’s Newcastle at St James’ Park on Sunday afternoon, the final day of the Premier League season. 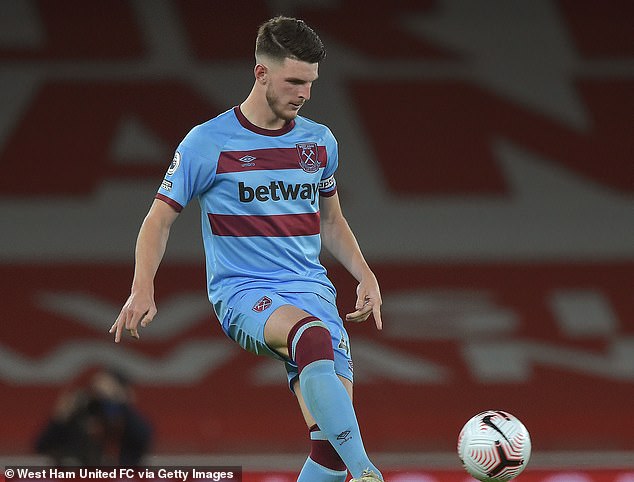 6.31pm BST18:31 29 min: Kevin Towl writes in to note that Nketiah deserves credit for putting pressure on McCarthy, which is a […]