(Reuters) – Lawyers for Meng Wanzhou, the chief financial officer of Huawei Technologies, have applied to a Canadian court for stays of the proceedings for her extradition to the United States, documents released on Thursday showed.

In requests partly based on what the lawyers call a destruction of the integrity of the judicial process by U.S. President Donald Trump and senior members of his administration, they cite an intention to use Meng “as a bargaining chip in a trade dispute.”

Meng was arrested in December 2018 at the Vancouver International Airport on a warrant from the United States.

U.S. authorities accuse her of bank fraud for misleading HSBC (HSBA.L) about Huawei’s ties to a company operating in Iran, putting HSBC at risk of fines and penalties for breaking U.S. sanctions on Tehran.

Reporting by Moira Warburton in Toronto; Editing by Clarence Fernandez 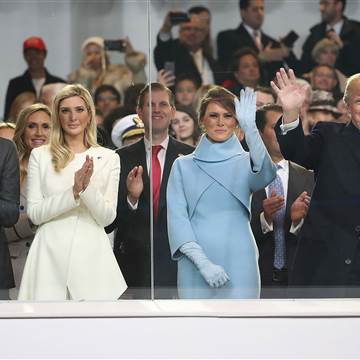 A couple of members of President Donald Trump’s family got rocked by the vote in last month’s New York City mayoral election. […] 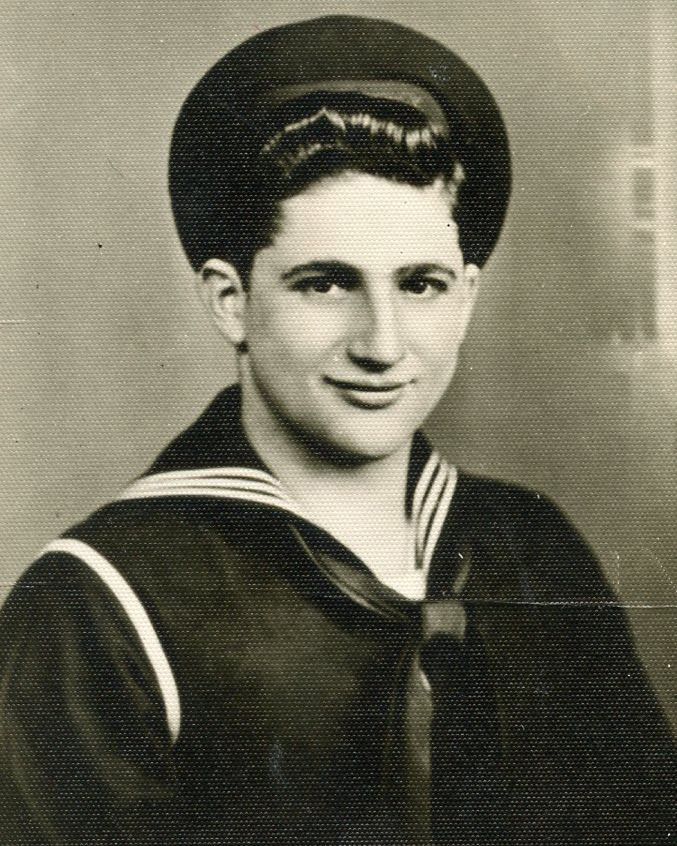 PORTLAND, Maine (AP) — Robert Fleury knew he wanted to serve his country when he was a teenager, so he signed up […] 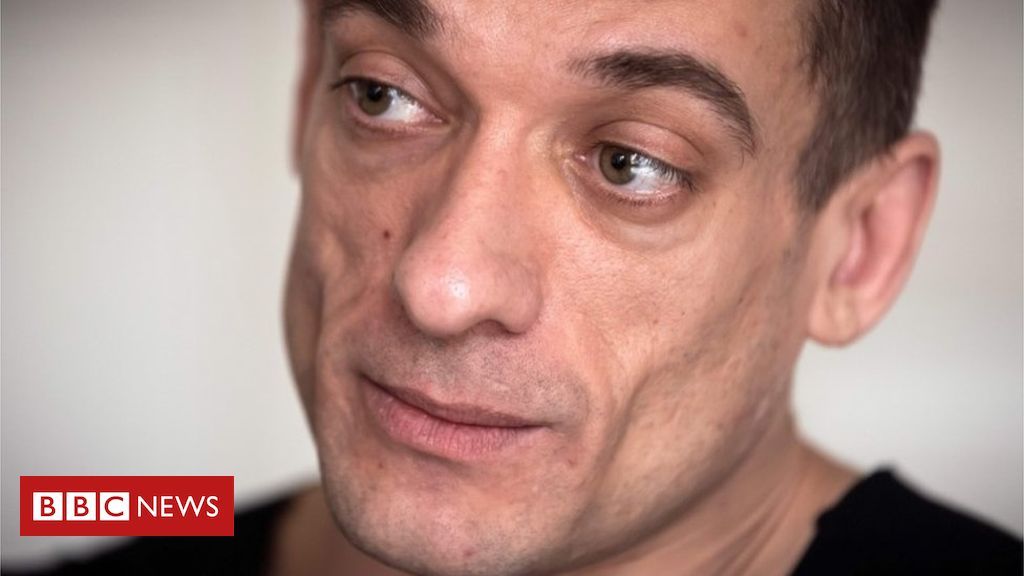 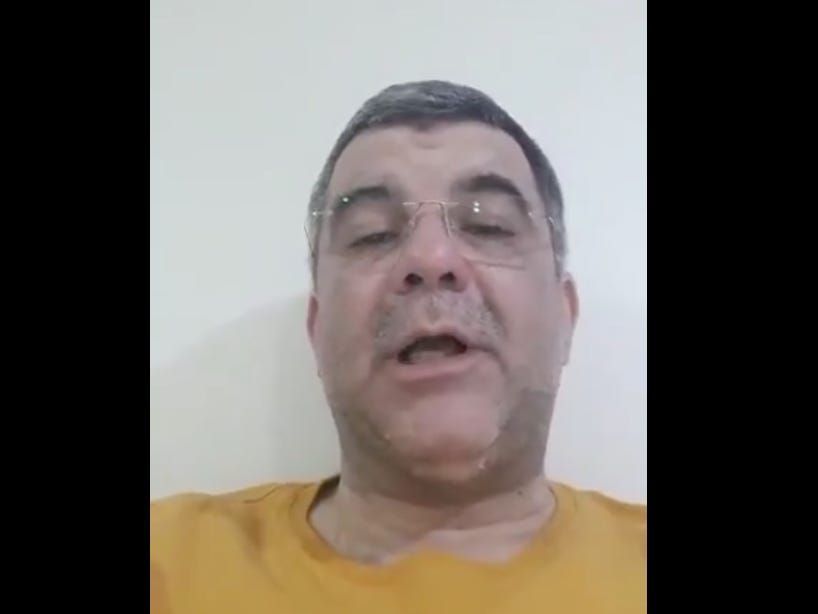