Jürgen Klopp has told Frank Lampard he should learn to leave his arguments on the pitch as the row over the “arrogance” of the Liverpool bench during their midweek win against Chelsea intensified.

Lampard refused to back down on Friday, accusing Liverpool of breaking a code of respect on the touchline. Although Chelsea’s manager said he regretted using bad language after footage showed him repeatedly telling Klopp and his coaching staff to “fuck off”, he maintains that Liverpool’s bench “crossed the line” and disrespected him with their behaviour on Wednesday.

The row was sparked after Lampard lost his cool when Mateo Kovacic was penalised for the free-kick that led to Trent Alexander-Arnold’s goal and Pepijn Lijnders, Liverpool’s assistant manager, leapt from the dugout demanding punishment. The former Chelsea midfielder’s ire was mainly directed at Lijnders, with the pair also exchanging words in a post-match clinch, and after the game he warned Liverpool not to become too arrogant after winning the Premier League.

“You cannot hit me with something like that – or my bench with something like that – because we are not arrogant,” Klopp said on Friday. “Frank was in a really competitive mood and I respect that a lot. You can pretty much, from my point of view, say what you want in a situation like that. For me, it’s after the game. It’s completely over. I have said a lot in the past because it is pure emotion. He came here to win the game or get a point to make sure of Champions League qualification. I respect that a lot.

Yet Lampard was unrepentant before Chelsea attempt to secure Champions League qualification when they host Wolves on Sunday, appearing to single out Lijnders when he discussed the incident.

“What I think also when you talk about arrogance is respect. When you are in a role at a club or whether you are talking about how benches work my feeling was the bench at Liverpool, or one person in particular, was absolutely crossing that line so that became arrogant to me.

“What is the code? Lots of managers will call for decisions and it may be right or wrong. Then you speak with each other. But when people on the bench jump up and want to speak across to myself and then smirk and smile and then continue to do so for quite a while, I think that is past the code.”

Lampard, who said his problem was not with Klopp, was asked whether the incident demonstrated his tough side. “I do have an edge. I would not have been able to play for Chelsea for so long in a team that was fighting for Premier League or Champions League winners.”

Chelsea need to draw with Wolves to guarantee a top-four finish and Lampard, who questioned his side’s attitude after their recent defeat by Sheffield United, wants intensity. “I can’t demand an edge from my players after Sheffield United and not have that in myself,” he said.

Dejan Lovren’s six-year career with Liverpool appears to be drawing to an end with the defender close to joining Zenit St Petersburg for €12m (£10.9m). 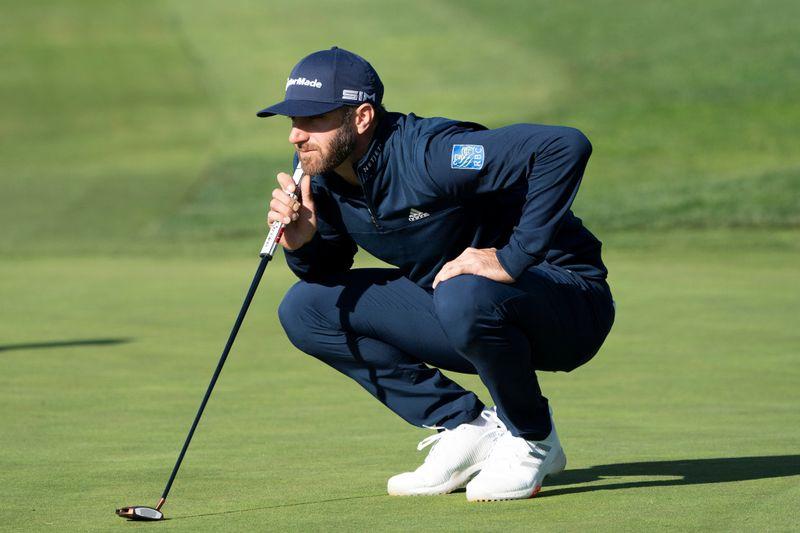 FILE PHOTO: February 9, 2020; Pebble Beach, California, USA; Dustin Johnson lines up his putt on the first hole during the final […] 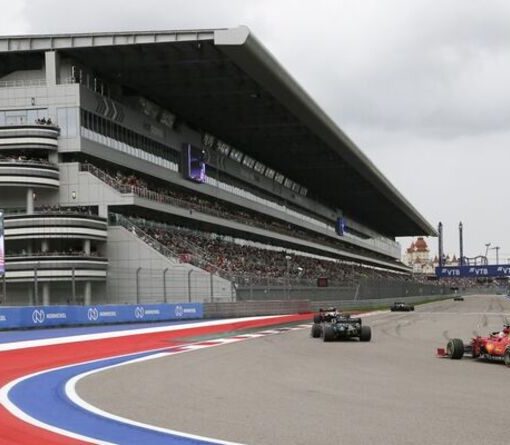