LONDON (Reuters) – Formula One scrapped all four of this season’s races in the Americas due to the COVID-19 pandemic on Friday and added three European rounds, including old favourites Imola and the Nuerburgring, to the calendar.

While previously scheduled grands prix in Canada, Texas, Mexico and Brazil were cancelled, Formula One said in a statement that Portugal’s Portimao will host a race for the first time.

“Due to the fluid nature of the ongoing COVID-19 pandemic, local restrictions and the importance of keeping communities and our colleagues safe, it will not be possible to race in Brazil, USA, Mexico and Canada this season,” it said.

The cancellations take the tally of races axed from the original 2020 calendar to 11. The other casualties of COVID are Australia, France, Monaco, the Netherlands, Azerbaijan, Singapore and Japan.

The revised schedule now has 13 rounds, with Formula One aiming for a reduced championship of between 15 and 18 with final races in Bahrain and Abu Dhabi in mid-December.

China’s postponed race in Shanghai is also expected to be cancelled but Vietnam remains in play and there has been talk of returning to Malaysia’s Sepang.

Formula One, whose commercial rights are held by U.S.-based Liberty Media, said it looked forward to returning to the Americas next season.

The United States on Thursday passed a total of more than 4 million coronavirus infections since the first U.S. case was documented in January, according to a Reuters tally.

Texas, which was due to host the U.S. Grand Prix at Austin’s Circuit of the Americas on Oct. 25, has been one of the states hardest hit by the resurgent coronavirus.

Brazil, with total confirmed cases of nearly 2.3 million, has the world’s worst outbreak of COVID-19 outside the United States while Mexico ranks fourth in the world for fatalities.

Formula One said the Nuerburgring would host the Eifel Grand Prix, named after the German region, on Oct. 11 — giving champions Mercedes a home race.

The Portuguese Grand Prix will be held on Oct. 25 at the Algarve circuit, the country’s first race since 1996, and Imola hosts the Emilia Romagna Grand Prix on Nov. 1 — giving Italy three races for the first time.

The others are at Monza and Mugello, the latter owned by Ferrari and due to host the Italian team’s 1,000th world championship grand prix in September.

The only other occasion one country has hosted three races in the same season was 1982, when the United States had grands prix at Long Beach, Detroit and Las Vegas.

Imola previously hosted the Italian Grand Prix in 1980 and San Marino Grand Prix from 1981 to 2006. Brazil’s triple world champion Ayrton Senna died there in 1994 while driving for Williams.

The old Nuerburgring was a famous pre-World War Two venue for grand prix racing and the remodelled circuit last featured in the Formula One world championship in 2013. The circuit sank into insolvency in 2012 and then changed ownership in 2014.

In its long history, the rural circuit has hosted races variously designated as the German, European and Luxembourg Grands Prix. 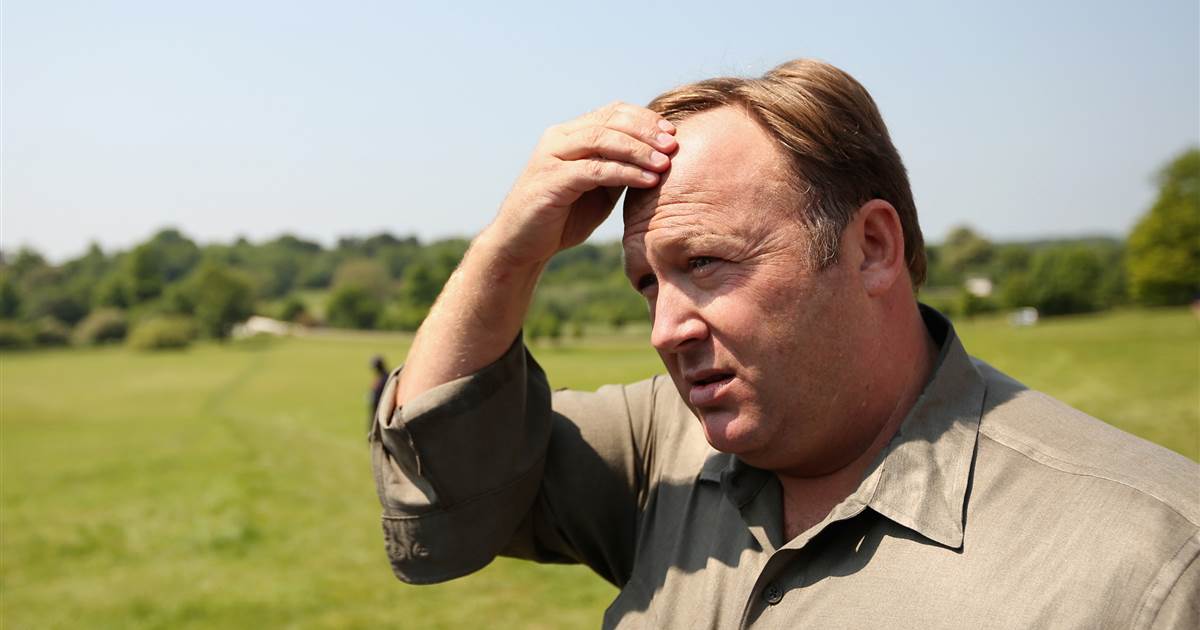 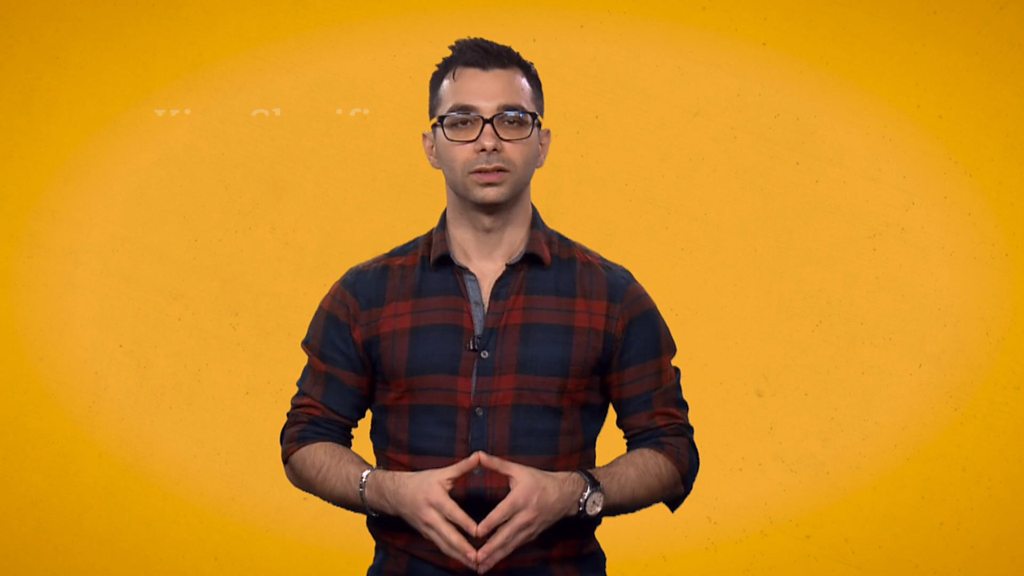 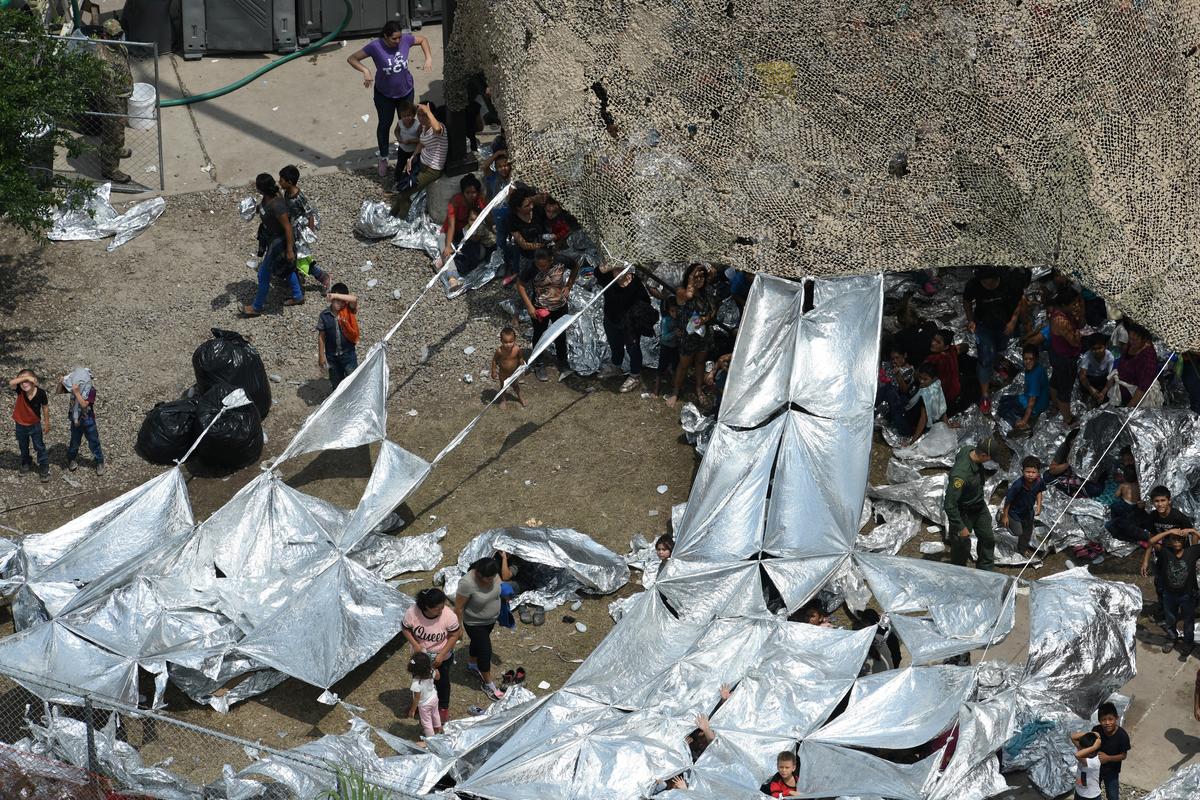 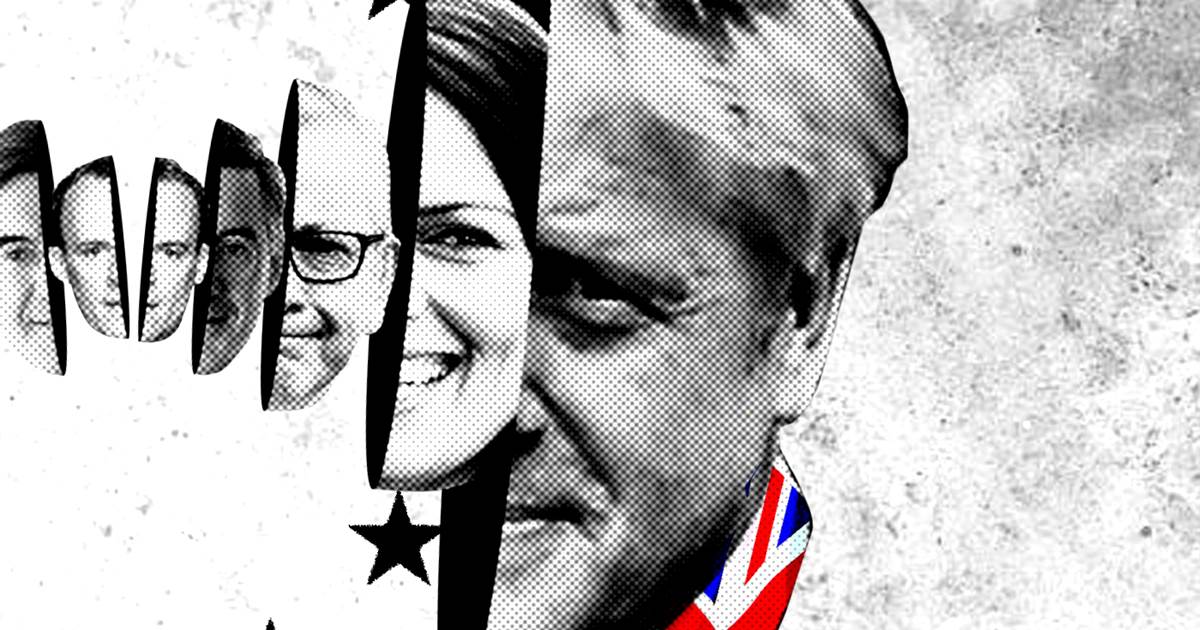