Elton John was married to Renate Blauel before he came out as gay in 1988, when he announced he was “comfortable being gay”. Later, he married his long-term partner David Furnish, with whom he has two young children. But following the release of biopic Rocketman and his tell-all memoir, Renate has brought a legal claim against the Tiny Dancer singer that her lawyers say could cost him £3million.

Sir Elton met Renate while recording his comeback album Too Low for Zero in 1983 and they married the following year while on tour in Australia.

Their marriage, however, was short-lived, and they divorced in 1988.

In a 2008 interview with The Australian, Sir Elton said of the marriage: “A drug addict thinks like this: ‘I’ve had enough boyfriends, and that’s not made me happy, so I’ll have a wife — that will change everything.’

“And I loved Renate. She’s a great girl. I really, really loved her. But, you know… it is one of the things I regret most in my life, hurting her.”

A few years later Sir Elton told the world he was gay.

Renate has rarely spoken about her relationship with Sir Elton, but has recently come into the limelight after it was reported she had filed a high court injunction over Sir Elton’s mentioning of her in his autobiography and the hit movie Rocketman, which depicted part of their life together.

In the film, she was played by Celine Schoenmaker, and Sir Elton made a number of mentions of Renate in his book Me, which was published in 2019.

In one excerpt, he writes: “I’d broken the heart of someone I loved and who loved me unconditionally, someone I couldn’t fault in any way.

“Despite all the pain, there was no acrimony involved at all. For years afterwards, whenever something happened to me, the press would turn up on her doorstep, looking for her to dish the dirt, and she never, ever has: she told them to leave her alone.”

He also described inviting her to meet his sons with his husband David Furnish but claimed Renate had decided against the meeting.

Renate, 67, has now revealed she is determined to go ahead with the High Court action, alledging Sir Elton broke the terms of their divorce by mentioning their failed marriage in public.

She claims she tried to hide her identity by changing her name by deed poll.

And she says she even bought a house using a friend’s name to escape her past with the Candle in the Wind star.

But she was thrown back into the spotlight following his memoir and the Rocketman release, and alledges the singer made “repeated and flagrant breaches” of an agreement which promised that neither would discuss their marriage in public.

Her solicitor Yisrael Hiller, a partner at Asserson Law Offices, said in a statement today: “The case is about restoring the privacy that she felt was agreed to be protected when she and Mr John entered into a divorce in 1988. This was the only option she had left.

“She has alleged that she repeatedly asked him not to mention her at all in public.

“She wants to ensure her privacy going forward, that in turn has a big impact on her mental health issues.

In 1993, following his divorce from Renate, Sir Elton began a relationship with former advertising executive David Furnish, from Toronto, who was working as a filmmaker.

In 2005 they were among the first couples to have a civil partnership in the UK, doing the ceremony on the day the Civil Partnership Act came into force.

When gay marriage became legal in the UK in 2014, the pair married in Windsor on the ninth anniversary of their civil partnership.

David and Sir Elton have two children, both of whom were born through a surrogate. Lucy Hale said that her gritty crime drama “Ragdoll” kicks off a new phase of her career.  “I wanted to do something […] 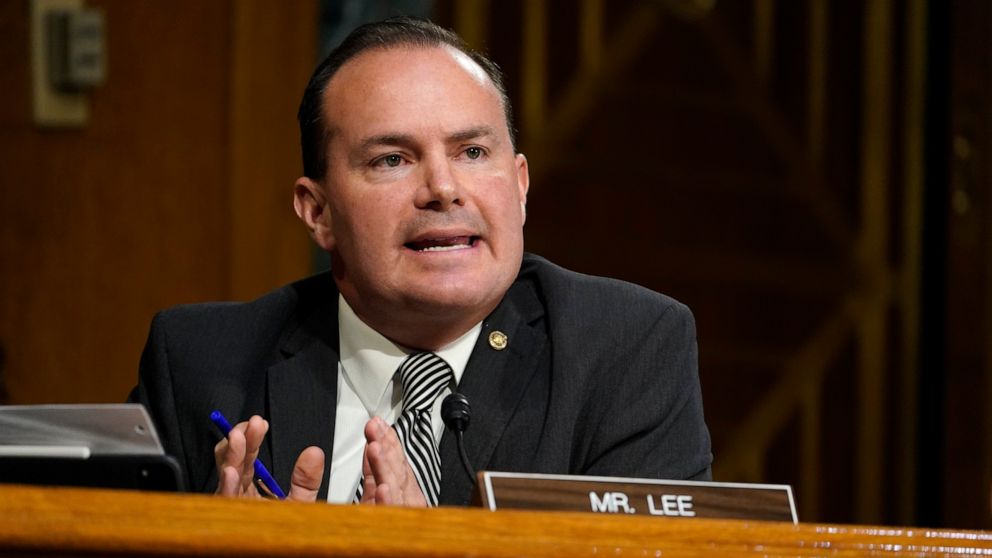 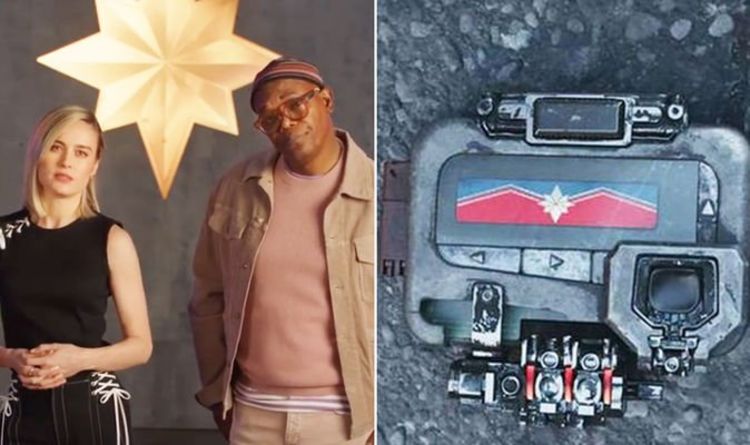 WARNING SPOILERS FOR CAPTAIN MARVEL AHEAD There is almost 20 years between Captain Marvel and Avengers Infinity War, so why did Nick […] 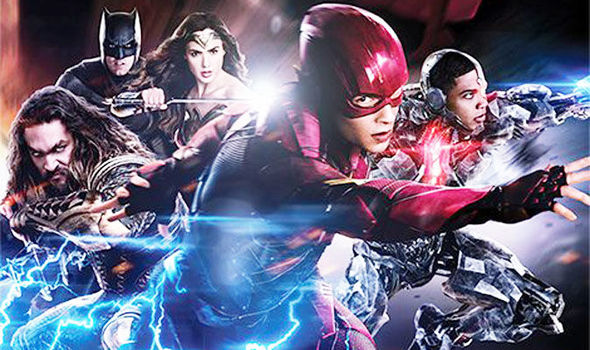 The latest Warner Bros movie in the DCEU just can’t seem to escape endless controversies. The latest comes fresh on the heels […]