WASHINGTON — A draft of the Democratic Party’s 2020 platform suggests that an administration led by Joe Biden would make few major changes in NASA programs but does not explicitly endorse a 2024 human return to the moon.

An 80-page draft of the party’s 2020 platform, distributed to party officials this week for review, includes one paragraph about space policy, located at the end of a section on “Investing in the Engines of Job Creation” that discusses infrastructure improvements, support for small businesses and agriculture, and investing in scientific research.

“Democrats continue to support the National Aeronautics and Space Administration (NASA) and are committed to continuing space exploration and discovery,” the platform states. “We believe in continuing the spirit of discovery that has animated NASA’s human space exploration, in addition to its scientific and medical research, technological innovation, and educational mission that allows us to better understand our own planet and place in the universe.”

The platform backs continuing NASA’s plans for a human return to the moon and later missions to Mars, but without a specific date, unlike NASA’s current direction to return humans to the moon by the end of 2024. “We support NASA’s work to return Americans to the moon and go beyond to Mars, taking the next step in exploring our solar system,” it states.

Besides human space exploration, the platform backs continued operation of the International Space Station as well as “strengthening” Earth observation missions at both NASA and the National Oceanic and Atmospheric Administration “to better understand how climate change is impacting our home planet.”

The platform’s language suggests that a Biden administration would not seek major changes at NASA, like terminating the Artemis program. “NASA supporters can breathe a sigh of relief when they read the draft of the Democratic platform,” John Logsdon, professor emeritus at George Washington University’s Space Policy Institute, told SpaceNews.

“There is no suggestion of major changes in NASA’s direction or programs, with the welcome exception of seemingly backing off of the unrealistic 2024 deadline for the first Americans to return to the moon,” he said. “This is overall a very supportive endorsement of the nation’s space efforts.”

The party platform is not yet final. The draft version distributed this week will be debated by a platform committee, which can amend it before it is formally approved at next month’s party convention.

While the party platform is not a binding document, it does provide insights on policies that Biden, the presumptive party nominee for president, would pursue if elected. Space was not an issue during the race for the nomination, and his campaign did not respond to a brief set of questions from SpaceNews on space issues last September or in February. Biden did not play a public role in space policy either during his long tenure in the Senate or eight years as President Barack Obama’s vice president.

In a call with reporters in May shortly before the SpaceX Demo-2 commercial crew launch organized by the Biden campaign, former Sen. Bill Nelson (D-Fla.) said that Biden did help secure support for what would become the commercial crew program. “He was very much a part of the decision-making that went into this,” he said in the call.

Biden, in a statement after the Demo-2 launch, called the mission “the culmination of work begun years ago, and which President Obama and I fought hard to ensure would become a reality.” The initial funding for the commercial crew program, he noted, was part of the 2009 stimulus bill.

“As President, I look forward to advancing America’s commitment to pursuing space exploration and unlocking scientific discoveries that will inspire a new generation of dreamers to gaze up at the sky and imagine all that our future may hold,” he said in that statement, which offered no other specifics on space policy. 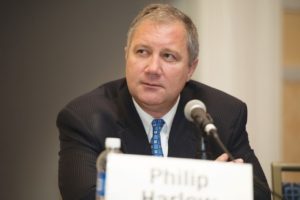 This article originally appeared in the Oct. 23rd issue of SpaceNews Magazine.  Since 2010, satellite operators with U.S. defense business have posted […] 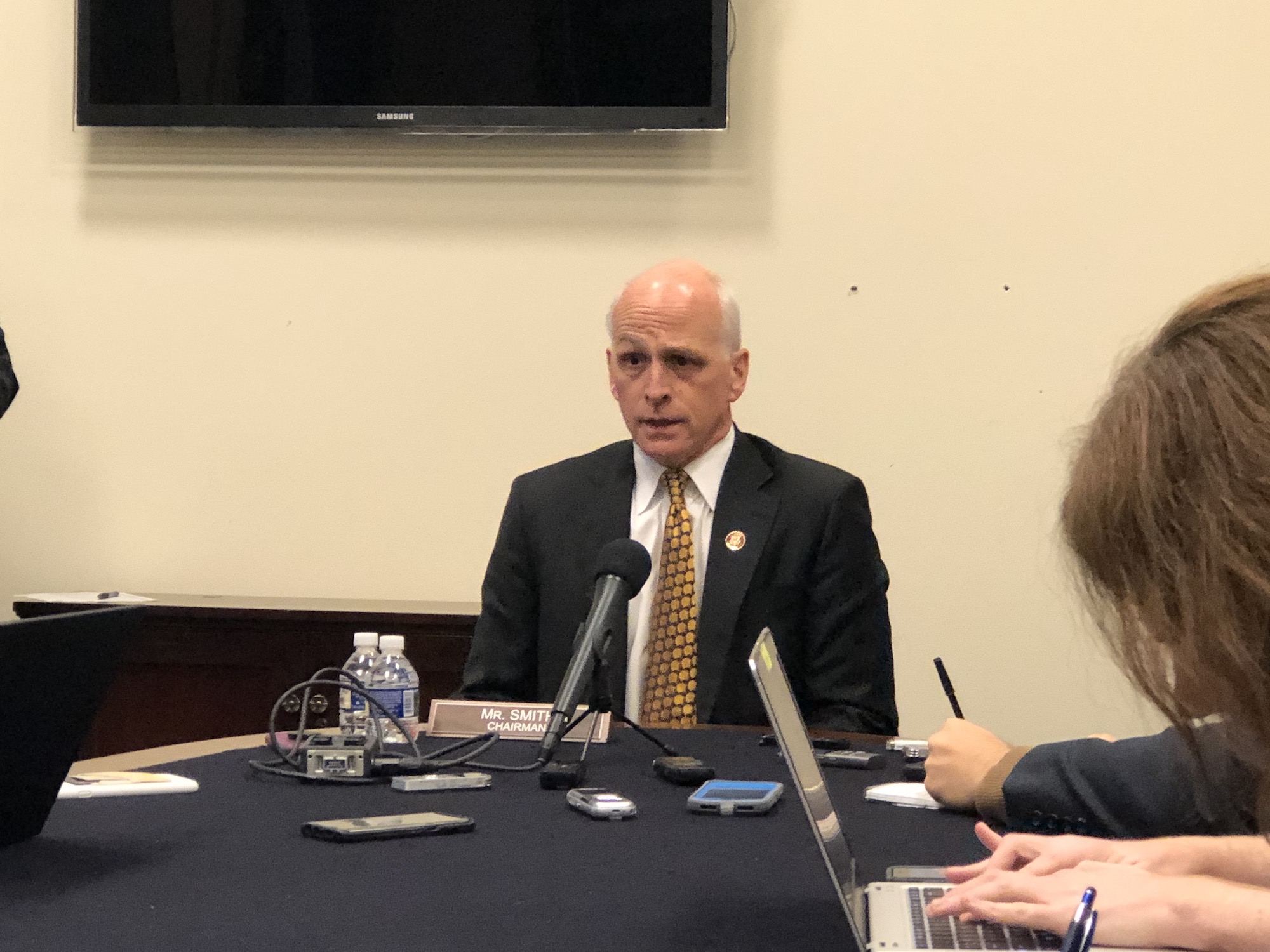 The $150 million addition is for investments focused on the National Security Space Launch Phase 3 competition. WASHINGTON — The House Armed […] This article originally appeared in the March 25, 2019 issue of SpaceNews magazine. U.S. Strategic Command was handed the responsibility last fall […] 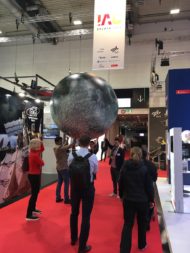 Mars gets eclipsed by the moon at annual gathering of world space leaders BREMEN, Germany — In recent years, the International Astronautical […]