Lockdown has been reimposed in the northeastern port city of Dalian as 12 new cases have been registered since Wednesday – after the region reported no infections for nearly four months. Two neighbourhoods in the city centre are in full lockdown with no residents allowed to enter or leave. Both areas are being fully disinfected.

Residents in other parts of the city of seven million people are only allowed to leave if they show negative testing results produced within seven days.

Local officials urged fast disinfection in key areas, including shopping malls, wholesale markets and warehouses. They also called for the closure of public enclosed places such as internet cafes and shower rooms in medium-risk areas.

The municipal government called on medical institutions to upgrade the level of precaution to prevent coronavirus transmission in hospitals.

For residential communities under closed-off management, the city has set up a team to provide daily necessities.

Dalian officials said the first new case was a 58-year-old man who worked at a local seafood processing company and tested positive for COVID-19 on Wednesday.

Another two infections were recorded yesterday before the authorities registered a further nine new cases today, bringing the total of active patients to 12.

All of the cases found today are said to be colleagues of the first patient.

Businesses in the vicinity of Dalian Kaiyang Seafood have been shut down and a nearby subway station has been sealed off as officials track and test contacts of the man.

The Dalian Health Commission said the city had to “quickly enter wartime mode, go all-out, mobilise all people and resolutely curb the spread of the epidemic”.

It also announced strict new measures, including on-the-spot nucleic acid tests for everyone taking a subway line that passes the affected seafood company.

The authorities also urged their residents not to leave the city unless there is an emergency as they scrambled to put hundreds under isolation and track down the close contacts of the infected.

The coronavirus pandemic is started at a seafood market in the central Chinese city of Wuhan last December.

Since then more than 15.58 million people have been reported to be infected by COVID-19 globally and 633,071 have died.

Infections have been reported in more than 210 countries and territories since the first cases were identified in China.

India reported more than 49,000 new cases of the coronavirus today, marking the biggest daily surge in the country with the third-highest caseload in the world, while the USA recorded more than 1,100 deaths from COVID-19 for the third day in a row yesterday. 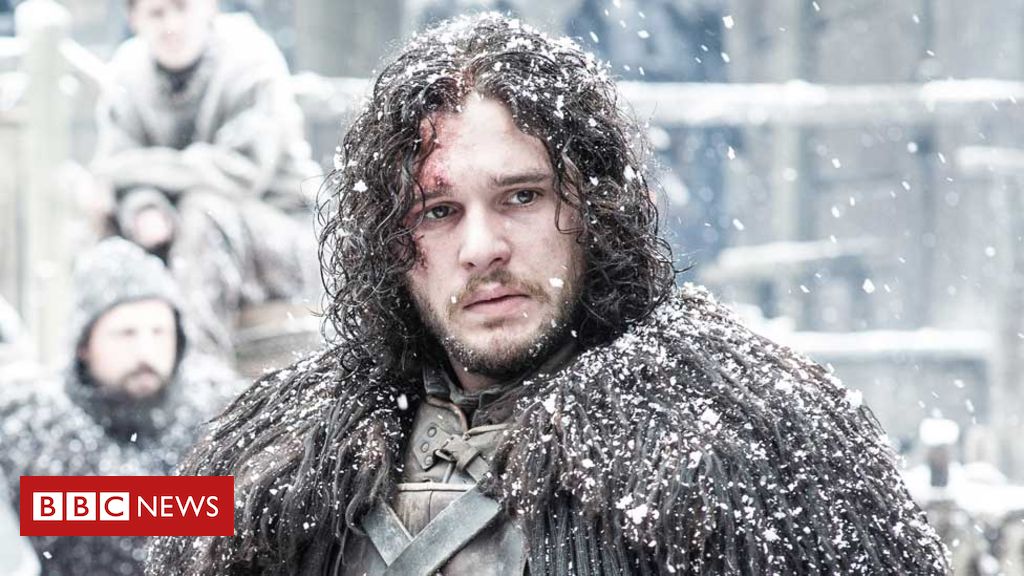 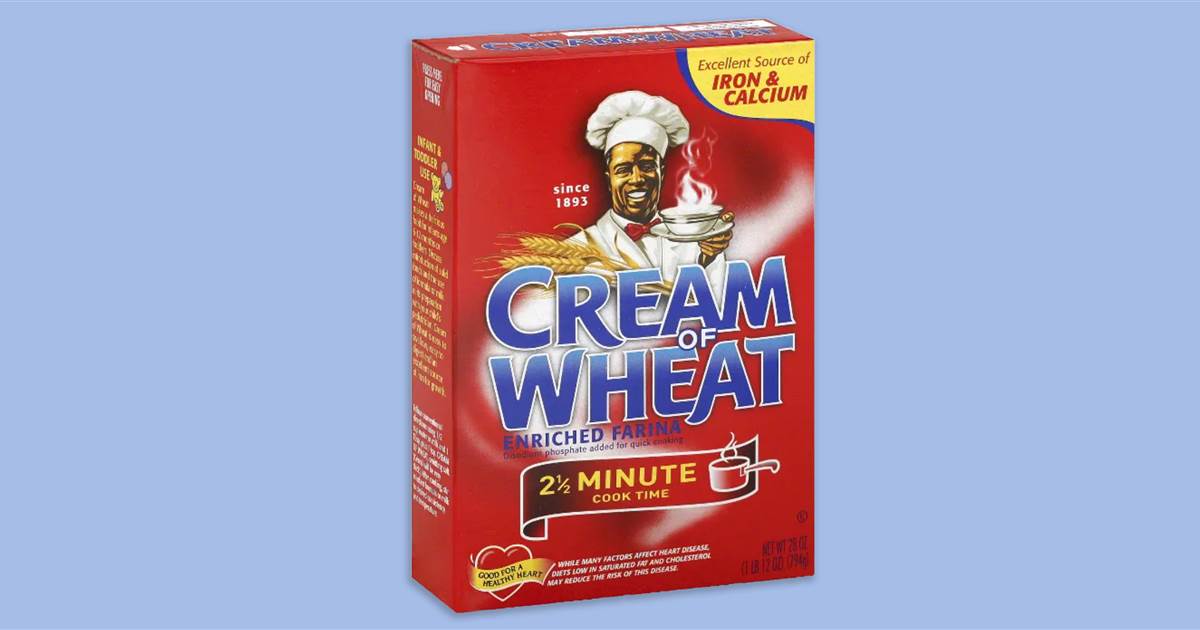 Makers of breakfast porridge Cream of Wheat said Wednesday they’re conducting “an immediate review” of the brand’s packaging, which prominently features a […] 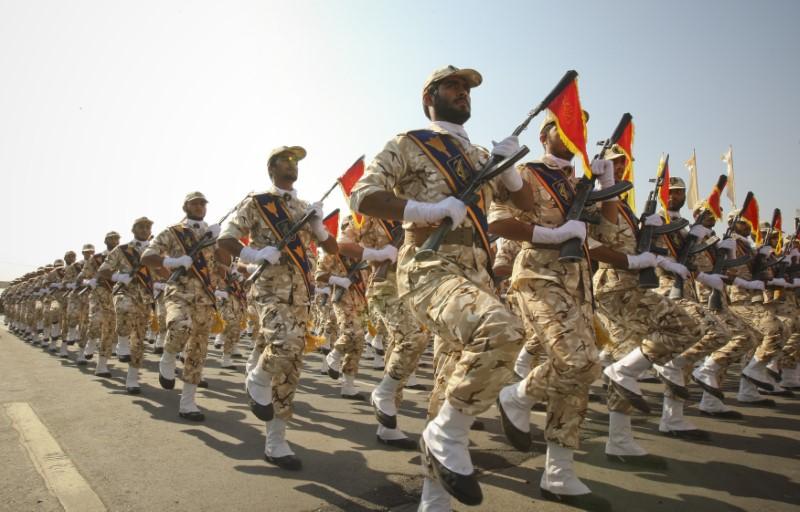