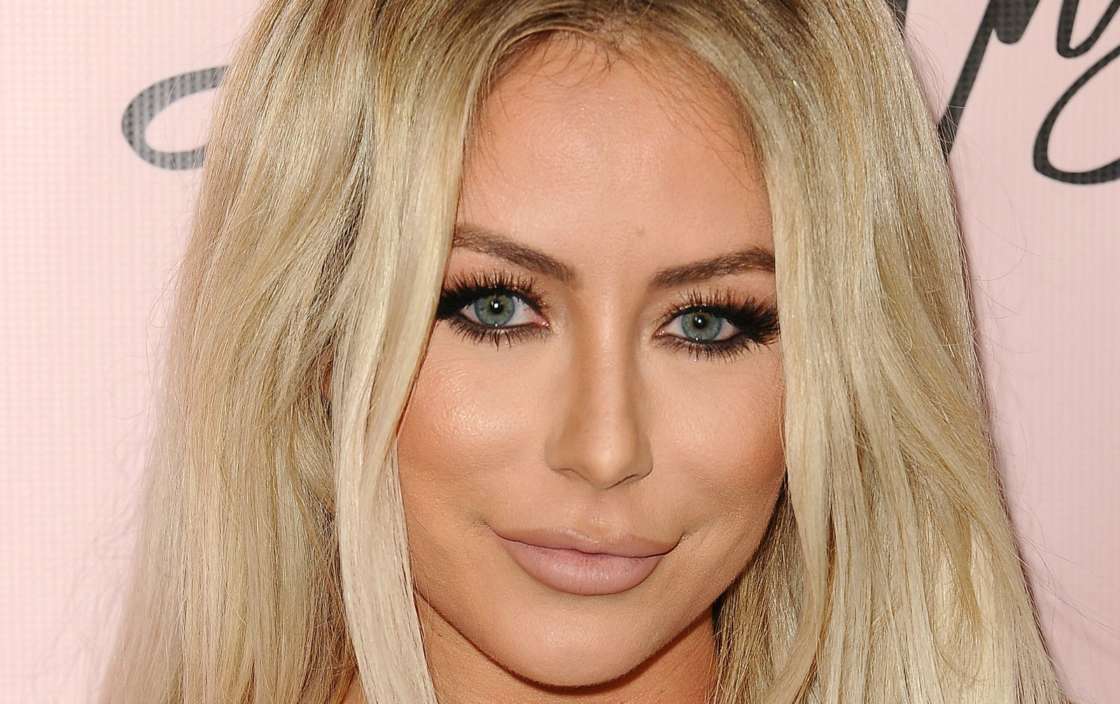 Aubrey O’Day doesn’t buy the idea of the #FreeBritney movement. The reality star recently came out to poke holes in the conspiracy theory that Britney has been trapped in a conservatorship against her will.

This Thursday, the 36-year-old tweeted how she didn’t believe in the whole conspiracy theory, citing a recent video from the pop star in which she “talked nonsense” while wearing retainers.

O’Day asked her fans and followers if it was possible Britney was “sincerely sick” and her fans just can’t come to terms with it. Page Six says O’Day referenced an Instagram video released on Thursday in which Britney talked about her favorite Disney movies.

While standing in front of a yellow backdrop, the iconic pop star talked about her all-time favorite movies. She also admitted to talking funny on account of a retainer she had to wear.

One super-fan of Spears argued that just because Britney had mental issues, it didn’t mean another person had the right to take her freedom away from her. O’Day acknowledged the music business was very hard on people, however, she argued that turning her condition into a conspiracy theory wasn’t the right choice to make either.

I totally agree with this. I was in a group with a few artists who admit they weren’t built for this industry, and much of it hurt them deeply. I just think turning her obvious mental health issues into a conspiracy prison isn’t helping her or others in this place. https://t.co/AM3Jb3wPwG

In other news, Spears’ brother, Bryan, came out to say how frustrating the situation was for the entire family. Despite that, he acknowledged how the family decided it was ultimately the right thing to do, that being the conservatorship.

As it was previously reported, Britney’s father, Jamie Spears, has taken care of her for approximately twelve years. Jamie has held his conservatorship over the pop star due to her mental health issues which were on full display in the mid-2000s.

Currently, however, Britney’s conservator is Jodi Pais Montgomery, who will serve as her conservator until the 22nd of August. This past week, Britney’s mother, Lynne Spears, filed documents demanding to be included in all of her daughter’s conservatorship choices going forward.

In recent years, it was revealed Britney had to cancel her Las Vegas residency because of her father’s health issues. 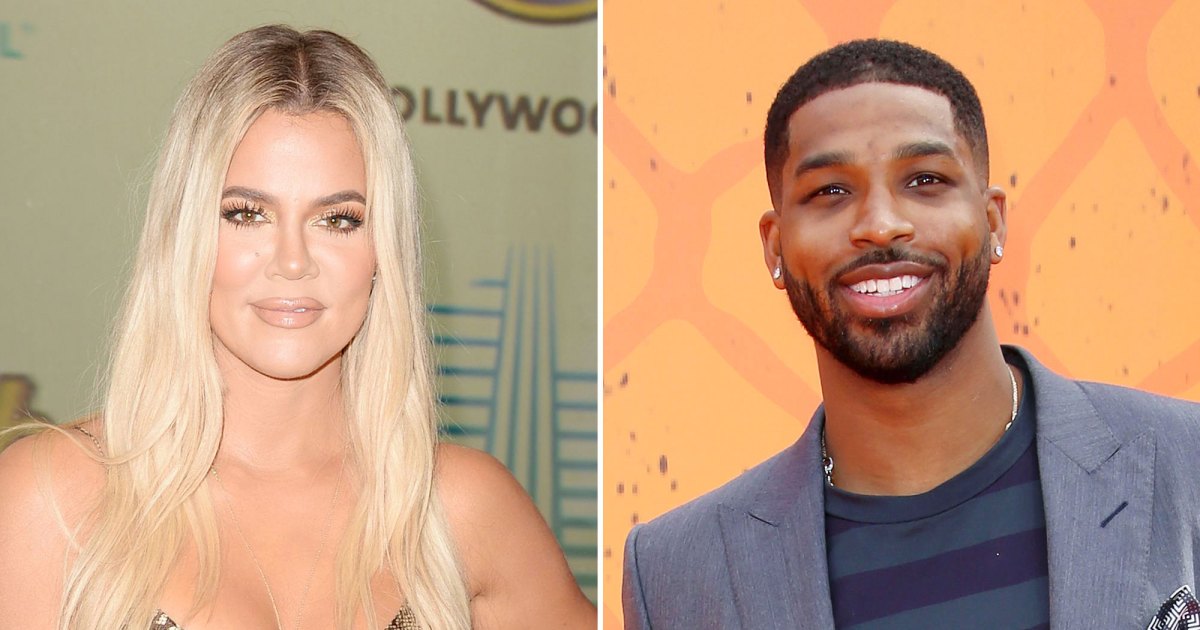 Working it out! Khloé Kardashian and Tristan Thompson were spotted hiking together in California following their recent reunion. The Keeping Up With […] 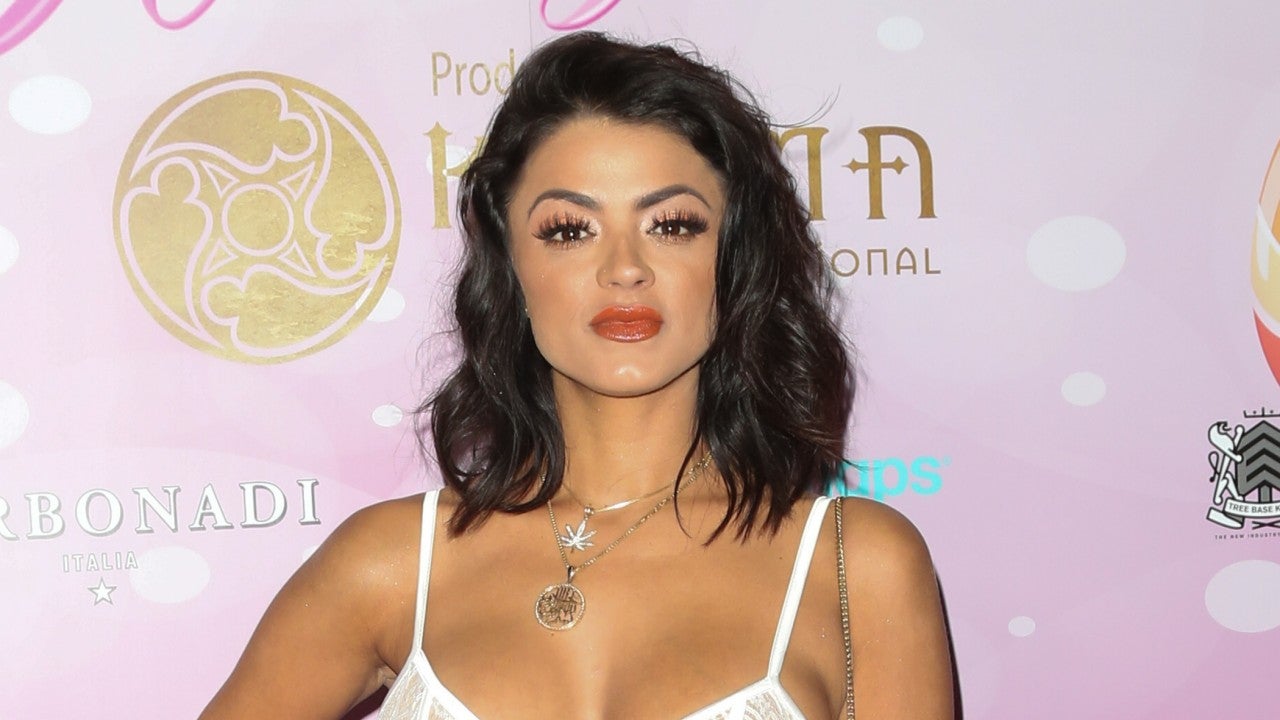 The reality TV star had a lot of fun at her baby shower this weekend and now, based on the social media […] 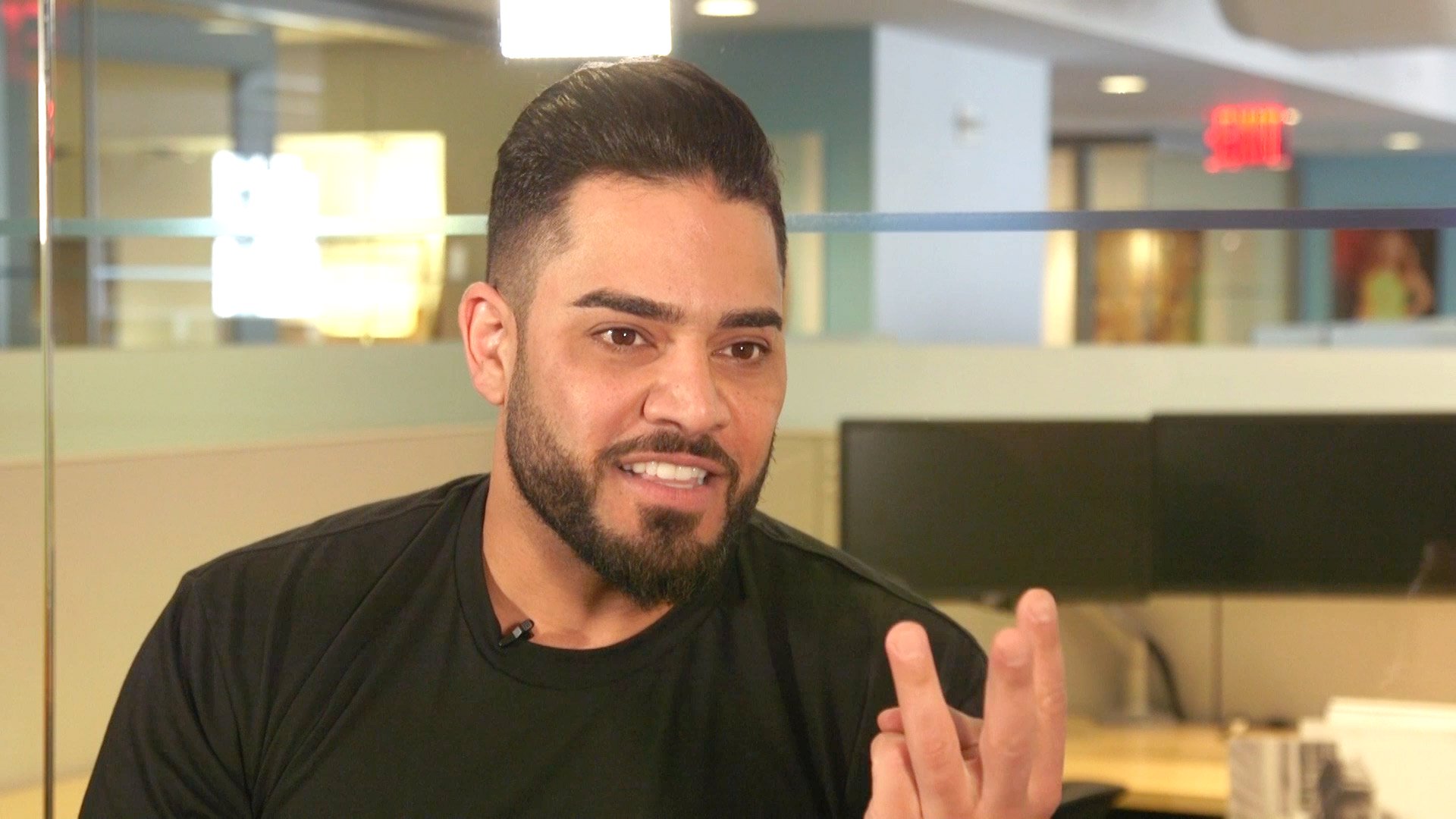 Is there new love in the air? Well, that is hard to say at this point but one thing is pretty apparent […] 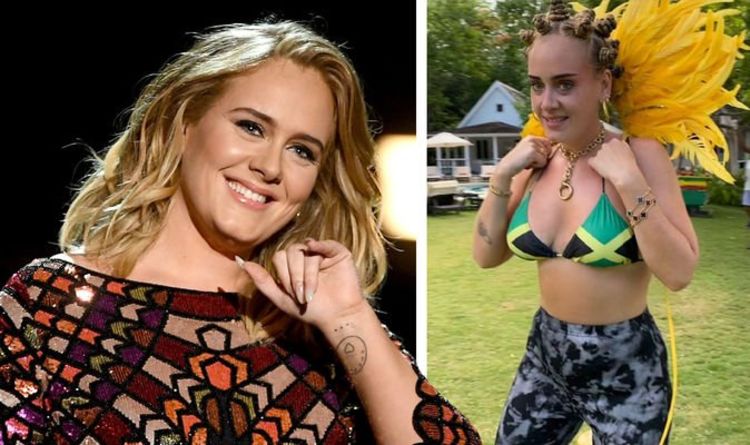 Adele, 32, left fans speechless when she posted a pic to Instagram showing off her incredible figure, and she’s done it again. […]