He imported Il Poggione, a leading Brunello di Montalcino, and Renato Ratti, a top Barolo. He also noted the rising popularity of certain Tuscan red wines that were not conforming to the rules of the local appellations and were put into the lowest official category — vino di tavola, or table wine. But because of their inherent quality, those wines, with proprietary names like Sassicaia and Tignanello, came to be known as Super-Tuscans and were highly popular in the 1980s and ’90s.

Anthony John Terlato was born on May 11, 1934, in Brooklyn and grew up in the Bensonhurst neighborhood. His father, Salvatore, sold insurance and real estate, and his mother, Frances (Giarusso) Terlato, kept house. They poured wine with dinner and, in the European fashion, mixed a little wine with water for young Anthony.

Mr. Terlato briefly attended St. Francis College in Brooklyn. But, eager to make his fortune, he left to work briefly in a bank and then held a variety of jobs at hotels in Miami Beach.

His father, meanwhile, had retired and hoped to open a liquor store in Brooklyn. When bureaucratic hurdles made his goal seem unreachable, an old friend, Anthony Paterno, who ran a grocery and bottling business in Chicago, persuaded him to try opening a shop there, where fewer obstacles existed.

Mr. Terlato enlisted Anthony to help him, and together they opened the shop, Leading Liquor Marts, in 1955. The encouragement from Mr. Paterno came with additional benefits. In 1956, Mr. Terlato married his daughter, Josephine Paterno.

She survives him, as do their sons, William Terlato, the chief executive of Terlato Wine Group, and John Terlato, the group’s vice chairman, along with six grandchildren and three great-grandchildren.

After working briefly with his father, Mr. Terlato accepted his father-in-law’s invitation to work with him at Pacific Wine Company, which bought wine in bulk and bottled it locally in Chicago. 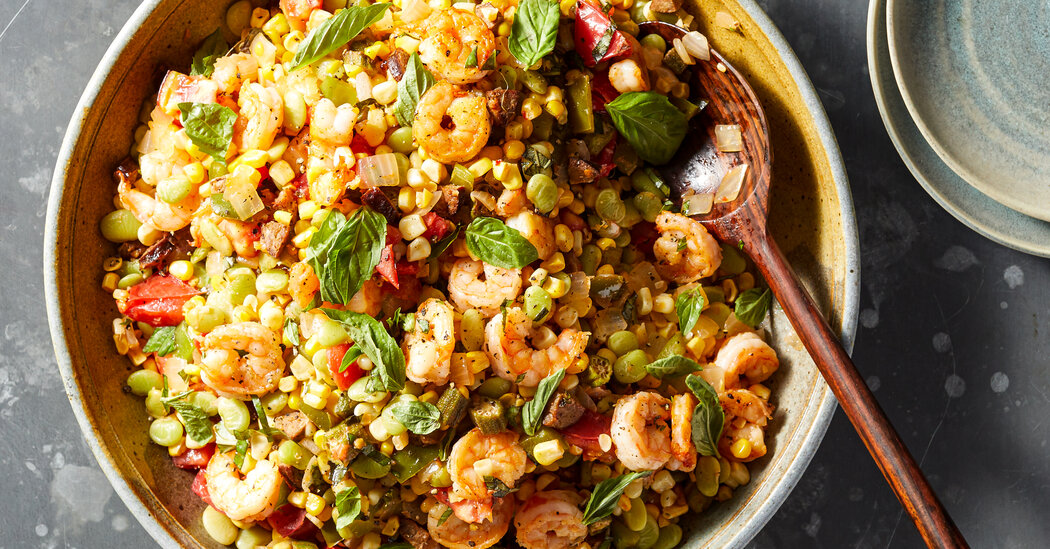 Good morning! This is Tejal, writing to you from Los Angeles, where the summer produce is nudging me toward this gorgeous succotash […] 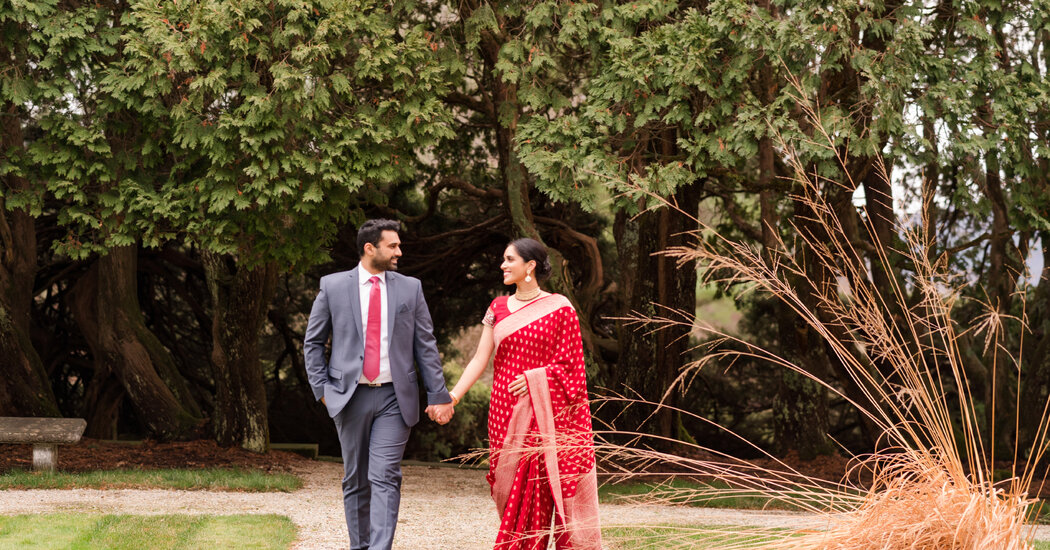 Dr. Karan Ganjawalla, a 32-year-old maxillofacial surgery resident at Massachusetts General Hospital in Boston, ditched his scrubs for biking gear on May […] 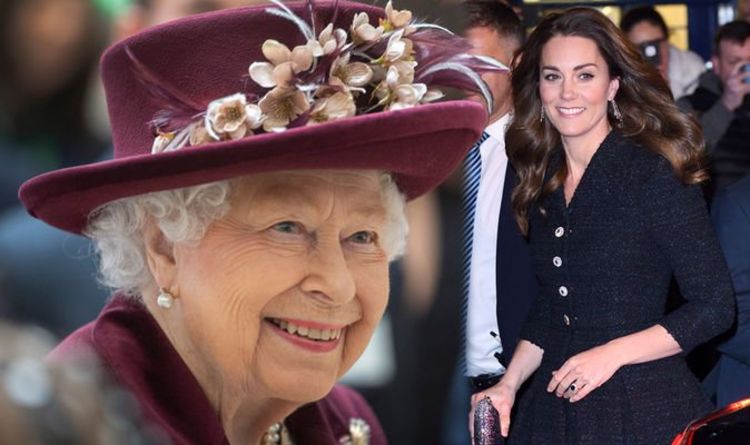 Dressed in a beautiful black Eponine tweed dress, Kate, Duchess of Cambridge, brought the real glamour to the evening as she showed […] 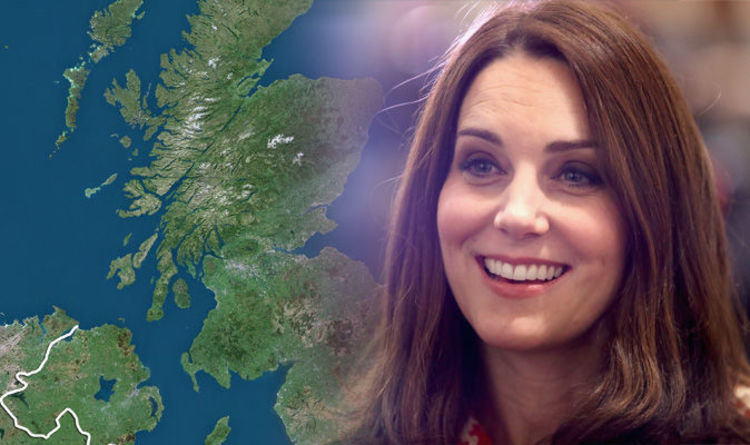 Kate Middleton, 36, gained the title Duchess of Cambridge upon marrying Prince William, 35, who is also known as the Duke of […]