BEIJING (AP) — Four decades after the U.S. established diplomatic ties with Communist China, the relationship between the two is at a turning point.

Tensions have reached new heights on what has always been a rocky road, as the ambitions of a rising superpower increasingly clash with those of the established one. China ordered the closing of the U.S. Consulate in the southwestern city of Chengdu on Friday, in rapid retaliation for the closing of its consulate in Houston.

“The old paradigm of blind engagement with China simply won’t get it done,” he said in a speech at the Richard Nixon Presidential Library in southern California. ”We must not continue it. We must not return to it.”

It was Nixon’s visit to China in 1972, the first by an American president since the Communists took power in 1949, that upended a Cold War paradigm and paved the way for the normalization of relations in 1979.

The United States had been a close ally of then-Chinese leader Chiang Kai-shek in World War II and for three decades recognized Taiwan as the government of China after Chiang fled there when he lost the battle for control of the mainland to the Communists in 1949.

Relations between Washington and the Communist government in Beijing began to thaw in the 1970s, as China’s ties with the Soviet Union deteriorated and leader Mao Zedong sought a counterweight to its more powerful neighbor.

A new leader, Deng Xiaoping, visited the U.S. in 1979 after the establishment of diplomatic ties, smiling for photographers as he tried on a cowboy hat outside Houston. The consulate that is being shut opened later the same year. It was China’s first in the United States.

Setting aside political differences, the U.S. and China promoted economic, social and cultural links that were briefly interrupted a decade later by China’s military crackdown on the 1989 pro-democracy demonstrations in Beijing’s Tiananmen Square.

Relations grew exponentially in the following years, with heavy investment by U.S. businesses in China and an accompanying Chinese trade surplus that has reached $350 billion annually.

As China has grown into the world’s second-largest economy, behind only the U.S., it is increasingly viewed as a competitor, both economically and militarily, and a potential challenger to the Western-led democratic model that has dominated the post-World War II era.

Election-year politics in the U.S. are fanning the flames, as President Donald Trump appears to be using friction with China to drum up support among his base. Yet, whether or not he is reelected in November, underlying tensions will remain.

“We are looking at a structural change in the relationship, which will continue even if Trump does not get a second term,” said Steve Tsang, director of the China Institute at London’s School of Oriental and African Studies.

American and Chinese battleships are constantly jockeying for position in the South China Sea, a vital shipping lane in the Asia-Pacific region. The U.S. is leaning on its allies to exclude Chinese telecom leader Huawei from their mobile networks, raising the specter of cybersecurity. On human rights, the U.S. is imposing sanctions over Chinese policies in Hong Kong, Tibet and Xinjiang,

Tougher U.S. views on China have now been “baked into the system,” Tsang said.

Pompeo’s speech was only the latest in a series of sharp criticisms aimed at China by Cabinet-level U.S. officials, including Defense Secretary Mark Esper and Attorney General Bill Barr.

Although Trump earlier played up what he called a warm relationship with Chinese leader Xi Jinping, communication between the sides has fallen to new lows.

“The kind of engagement we have been pursuing has not brought the kind of change in China that President Nixon hoped to induce,” Pompeo said. “The truth is that our policies -– and those of other free nations -– resurrected China’s failing economy, only to see Beijing bite the international hands that fed it.”

Chu Yin, an international relations professor at the University of International Relations in Beijing, said Americans who advocated engagement are disappointed that China’s economic growth and the emergence of a middle class has enhanced the legitimacy of the ruling Communist Party rather than sparking democratic change.

Trump’s domestic political strategy has added some explosive elements to the structural problems in the relationship, he said.

“China will not take Pompeo’s speech seriously. It is the last cry of a lame duck,” Chu said. “China wants to have dialogue with a U.S. politician who is more commensurate with the status of a major country.”

He declined to forecast the future, saying: “Let us be more patient at this turbulent time.” 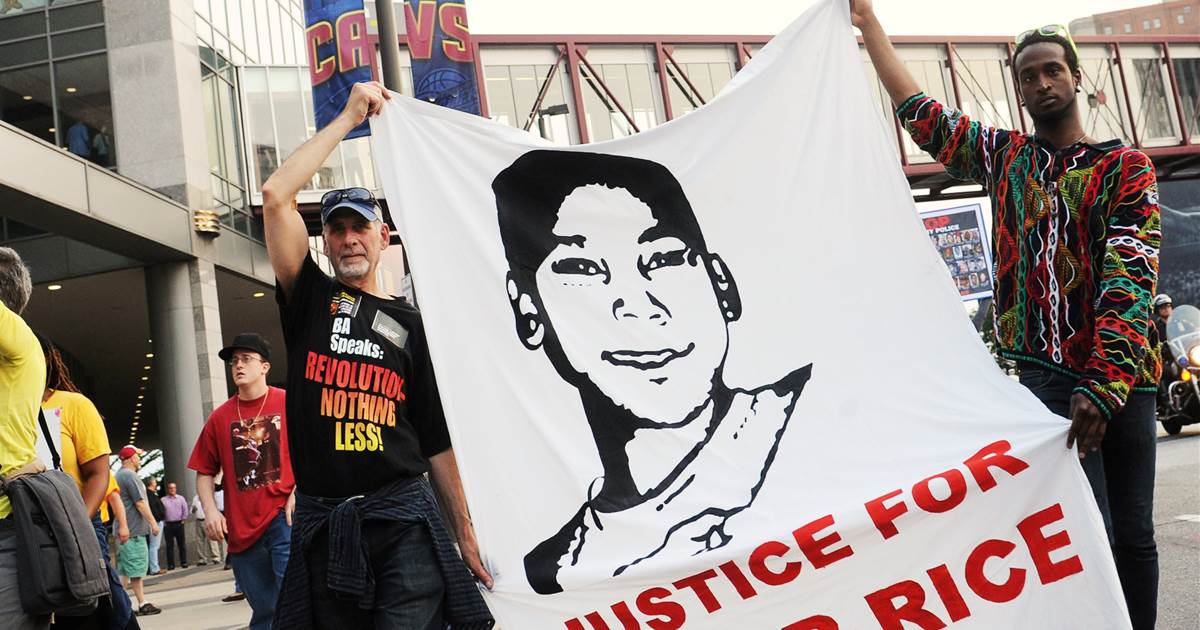 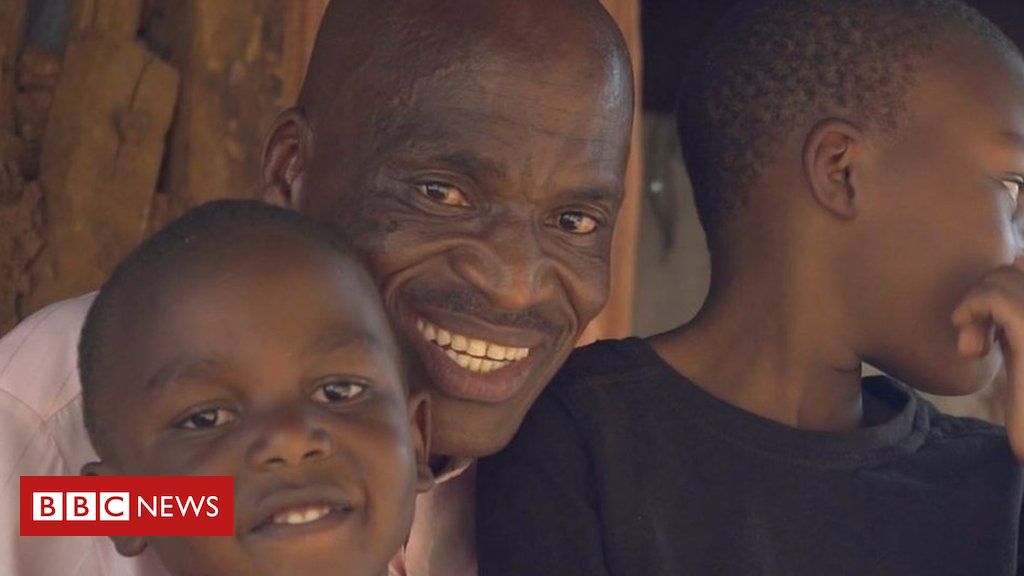 A family of seven in one room in Kenya’s largest informal settlement fear the spread of Covid-19. source: bbc.com 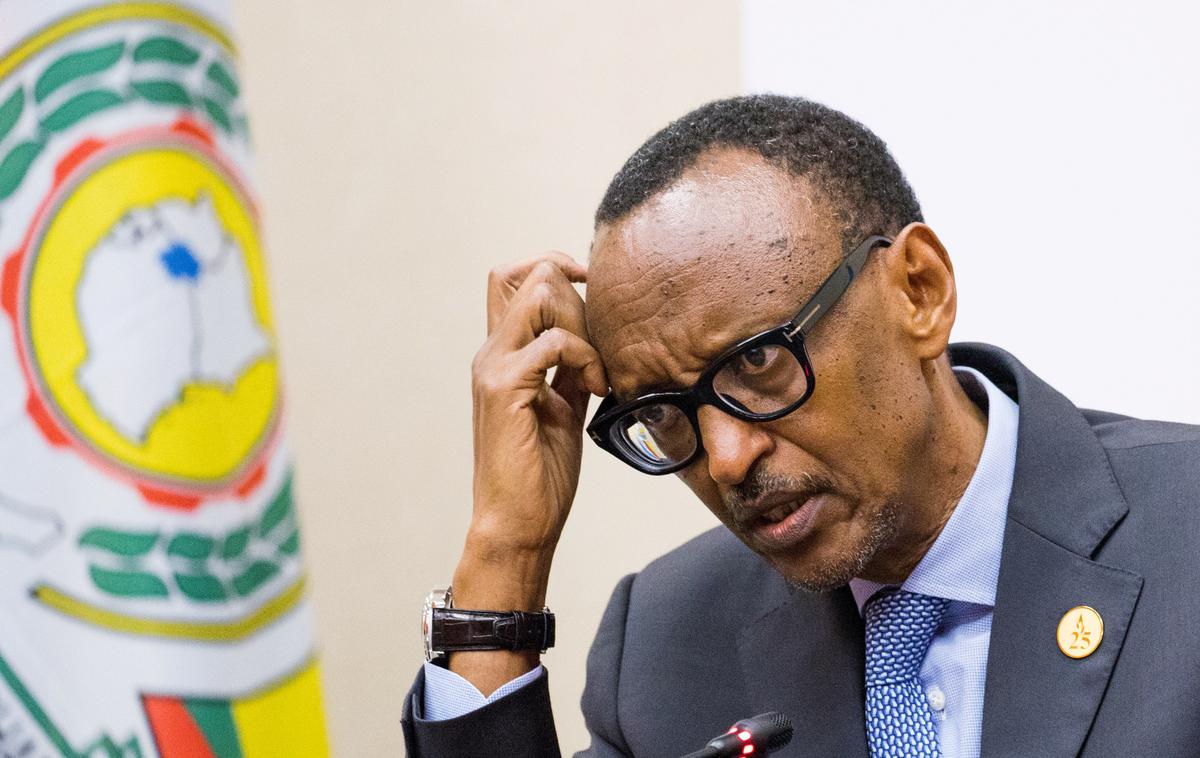 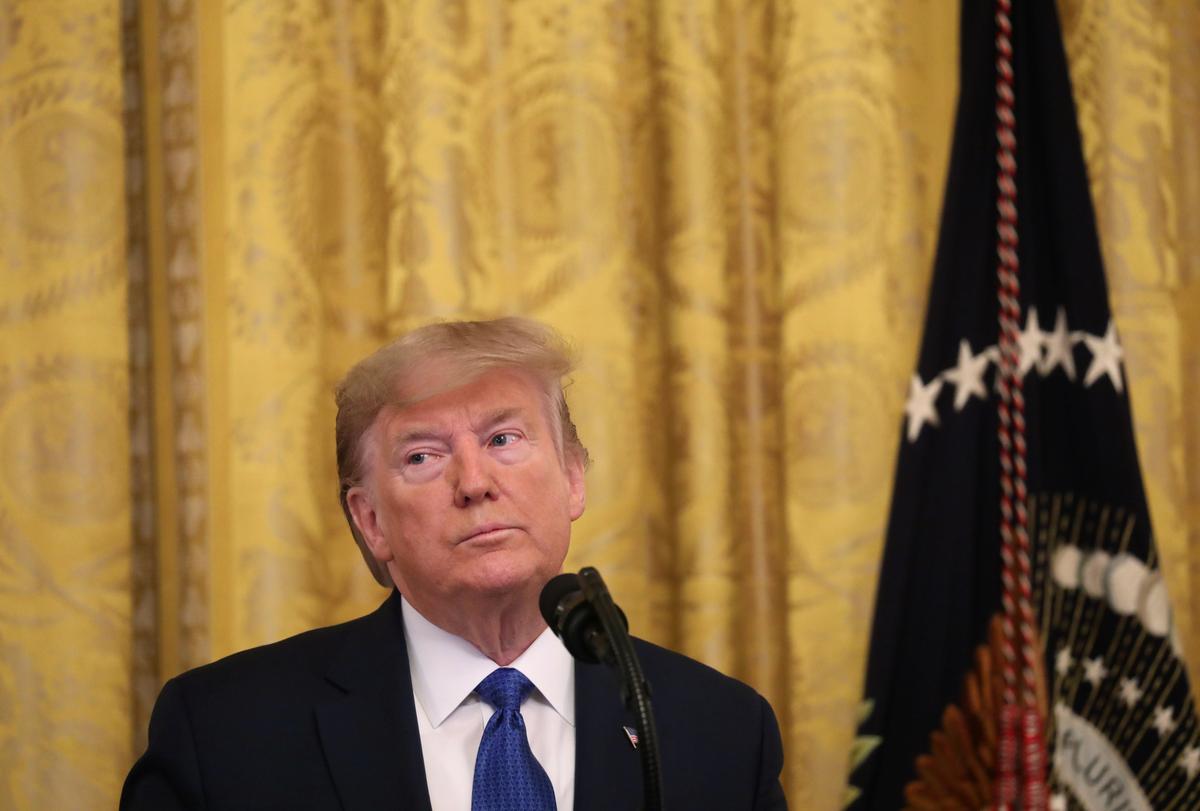 WASHINGTON (Reuters) – With the impeachment drive against him ebbing, U.S. President Donald Trump will face his Democratic accusers on Tuesday night […]