Up until now, two “super junior” ministers have been eligible for the €16,288 allowance on top of their ministerial salaries of €124,439. However, the controversial rule change, which is likely to be rubber-stamped before the summer recess, means three junior ministers will now receive the extra cash. They are Fianna Fail’s Government Chief Whip Jack Chambers, Fine Gael’s Minister of State for Climate Change and Transport Hildegarde Naughton and Green Party Minister of State for Agriculture Pippa Hackett.

Mr Chambers and Ms Naughton both sit in Ireland’s Upper Legislature, the Dail, while Ms Hackett is a senator.

Speaking during a debate in the Dail on revised estimates in relation to €42.7 million for salaries and expenses in the office of the Minister for Public Expenditure and Reform, Labour finance spokesman Ged Nash hit out at the move.

He said the plan, coming as Ireland, and the world, braces itself for the economic fallout of the coronavirus pandemic, was “absolutely tone-deaf to the day-to-day needs of families across the country”.

Micheal Martin and Leo Varadkar have been accused of being “tone-deaf” on the issue (Image: GETTY)

Micheal Martin has had a rocky start to his time as Taoiseach (Image: GETTY)

He accused the Government of creating a mini-July stimulus package specifically for itself with a “near-record 20 junior Ministers”.

Mr Nash added: “This is a very anxious time for families and businesses, but there is no sign whatsoever of the Government tightening its belt and acknowledging or understanding the pain and difficulty in which many people find themselves.”

Singling out Fianna Fail, led by Taoiseach Mr Martin, for particular criticism, Mr Doherty said when in opposition the party had accepted it was “adequate to have two super junior ministers and that it is not a matter for the Dáil to pass legislation to solve an informal Fine Gael demotion or promotion issue”.

He asked: “What has changed since then?

“We know that Fianna Fail could never be trusted.

“The only thing that has changed is that it is now the beneficiary of the super junior Ministry and the bump of €16,000.”

Furthermore, he questioned why the rule change was a priority “when cancer patients cannot get medical cards, people are seeing their PUP (pandemic unemployment payment) being cut and students are wondering how they will get back to school”.

Both Mr Nash and Mr Doherty asked why Minister for Public Expenditure Michael McGrath was not present at the debate, with Minister of State Patrick McGrath saying he was attending a cabinet meeting.

Fine Gael leader Mr Varadkar, Mr Martin’s predecessor as the country’s leader and now his deputy, also missed the debate in favour of the cabinet meeting.

Mr Martin was pressed on the issue by Sinn Fein leader Mary Lou McDonald on Wednesday during Taoiseach’s questions.

She said: “It is a fairly extraordinary decision to make at a time when you are also proposing to cut the COVID payments that so many workers and families relying on.

“Is it not something of an extravagance to award this very generous allowance to a third super junior minister at a time when families fear for their own income levels and wonder whether or not they will get back to normal working life in the near future?”

He replied: “It’s my view if there’s a position – and in this case a super junior position – there’s either a rate for the job or there’s not.

“We have three super junior ministers, one being the chief whip, and that will be regularised because you’re either a super junior at the Cabinet table or you’re not.”

Mr Martin has endured a rocky start to his term as Taoiseach at the head of a three-party coalition with Fine Gael and the Greens.

He faced questions about his abrupt decision to sack Agriculture Minister Barry Cowen last week after he refused to provide further public statements on his 2016 drink-driving offence.

Ray Bassett, Ireland’s former ambassador to Canada, Jamaica and the Bahamas, suggested the wrangle would prove both politically and strategically damaging to Mr Martin.

He added: “The Martin Government bears an uncanny resemblance to the Theresa May administration, where nothing seemed to be going right.” 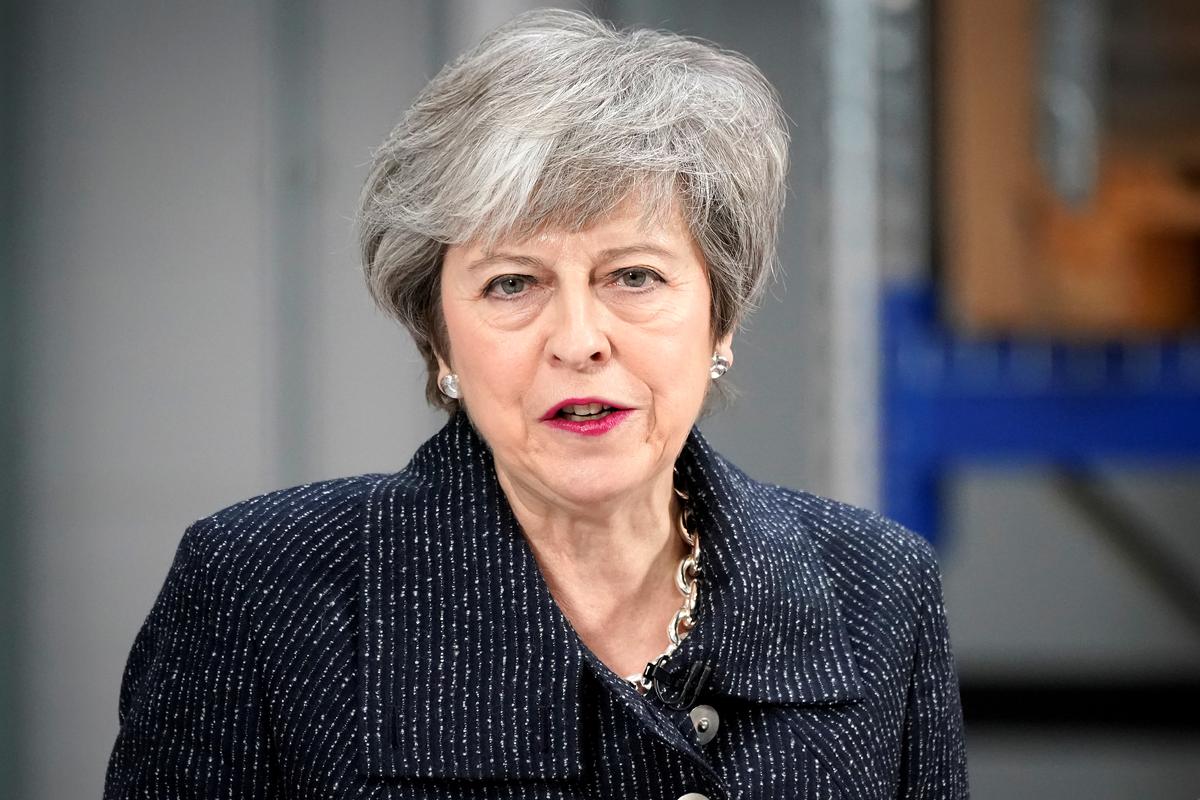 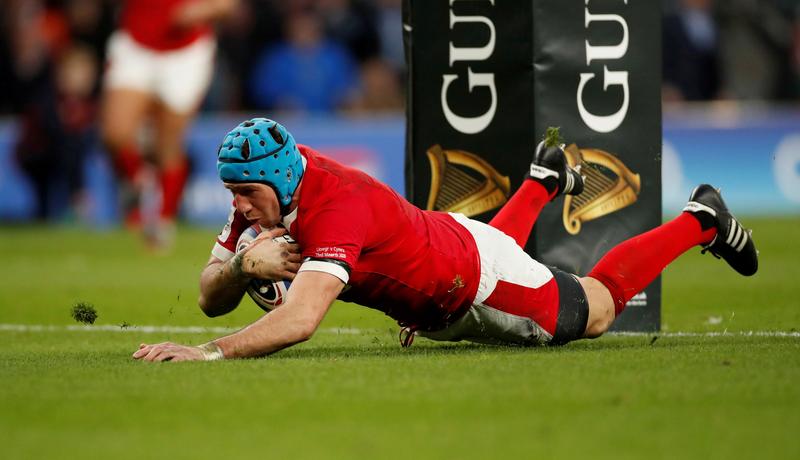 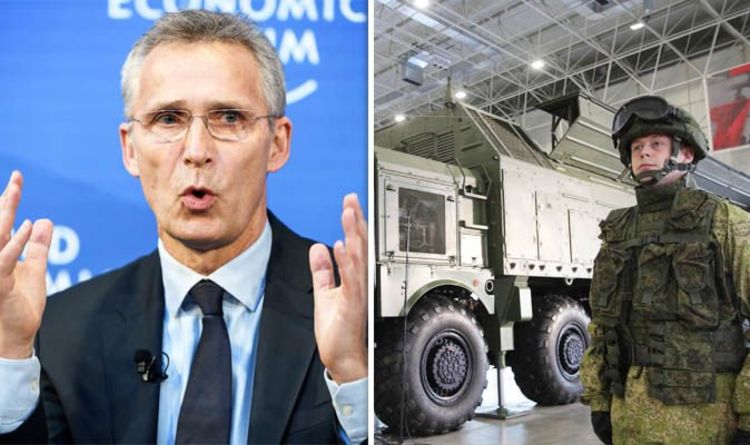 Jens Stoltenberg said Moscow’s construction and testing of SSC-8 cruise missiles, which the alliance says are banned under a Cold War-era accord, […] 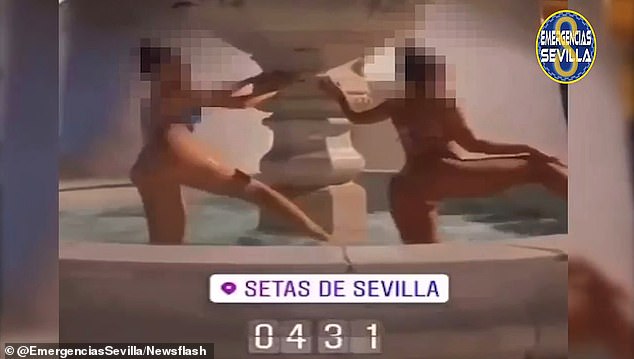 Bikini-clad women are fined for breaking Covid rules by twerking in a Spanish fountain at 4.30am Instagram video with a 4.31am timestamp […]