Christian Willmes surprised Lily Clare McElwee on May 7 with two wooden rings he hand carved from a tree that had fallen near their house during a rainstorm earlier this year in Oxford, England. They were symbols for the date they started dating in 2017 at Oxford College and the date they were supposed to get married at Merton College Chapel before the coronavirus lockdown.

“I’d heard Christian next door working on the rings for three days,’’ said Ms. McElwee, 27, with a room six feet from his in a two-story building with two other Merton College graduate students on the floor below.

“It was a reminder that whenever it would be and whatever the circumstances, we were committed to each other,” Ms. McElwee said.

She is pursuing a doctorate in Chinese area studies focusing on United States-China investment relations at Oxford, from which she also received a master’s degree in social science of the internet. She graduated with honors from Stanford.

“When I was young, my grandfather taught me some whittling,” said Mr. Willmes, 29, who used a Swiss Army knife with two blades and sandpaper to make the rings. (They were ready to be used if their gold bands had not come through from the local jeweler.)

He is pursuing a doctorate in international relations focusing on the use of private accounting standards in the public sector at Oxford. He graduated from Heidelberg University, and received a master’s degree from the London School of Economics, where until recently he taught public policy analysis.

In October 2016, after randomly ending up in the same house with four other graduate students, they only exchanged perfunctory remarks in their kitchen, where she usually grabbed her yogurt and ran.

He considered her friendly, but said “I didn’t know what to make of her.’’

Six months later their opinions of each other changed when she was elected president and he treasurer of Oxford’s Merton College, which comprises more than 300 graduate students.

“He was really funny,’’ she said. “I would acknowledge developing a crush on Christian.”

In May 2017 when they went on a getaway to Faro, Portugal, with a group of Merton students they danced a night away in the kitchen at the place they were staying.

“People came in and made a U-turn,’’ Ms. McElwee said with a laugh, and the next morning after breakfast, they stepped outside to talk.

“There’s only one thing I regret about last night,’’ said Mr. Willmes after they walked down to the pool, “is not having kissed you,’’ which prompted her to walk over to him, and they had their first kiss.

Their families — hers from San Francisco and his from Hagen, Germany — spent Christmas in 2019 together in Cambridge, during which her parents also visited her sister, Mary McElwee, now stationed as a United States Air Force captain at the Royal Air Force base nearby.

On New Year’s Day this year, he proposed on Mount Sutro while the couple then visited her parents in San Francisco.

They were married July 11 at Merton College Chapel by the Rev. Canon Dr. Simon Jones, an Anglican priest and the chaplain, before their two witnesses: Ms. McElwee’s sister and her boyfriend, Luke Duncavage, also a captain in the United States Air Force, who drove to Oxford for the ceremony.

The organist filled the empty, candlelit 13th-century chapel with music, as Ms. McElwee walked down the aisle, and as friends and family watched a livestream. Later, they exchanged their gold bands, which were ready in time.

“The college has meant a lot to us both,” she said, and so did the wooden rings on standby. “I will keep them for the rest of my life.” 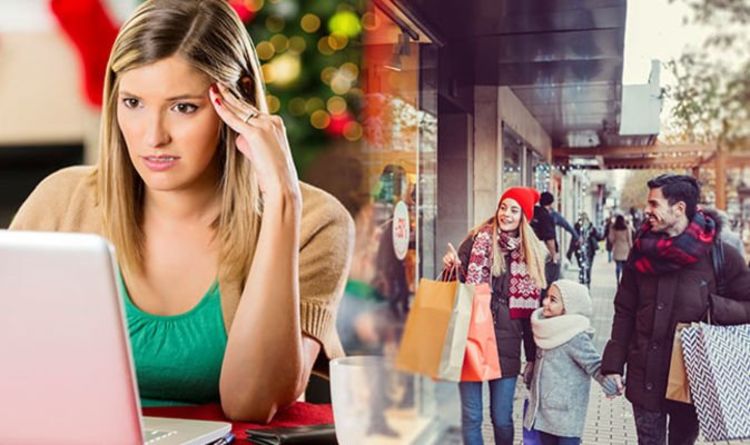 Everyone wants to make the most of the Christmas period and the exciting run-up to the big day, but the season can […] 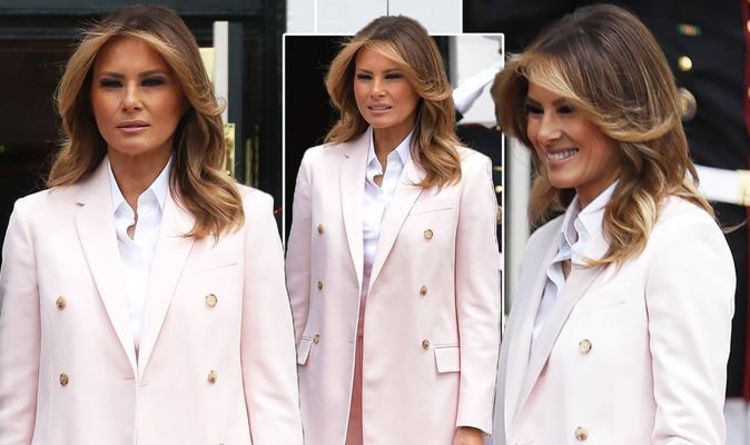 Melania Trump looked ready for business in a pastel pink suit as she met with the President of Poland in Washington D.C. […] 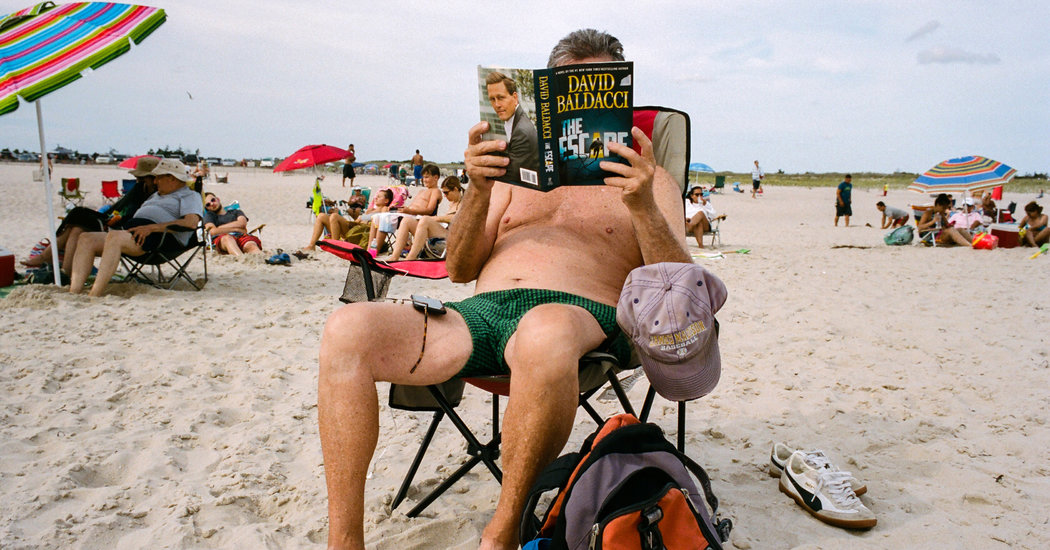 Beaches across the United States have been closed to visitors for months. But that hasn’t stopped out-of-towners from trying to use them, […] 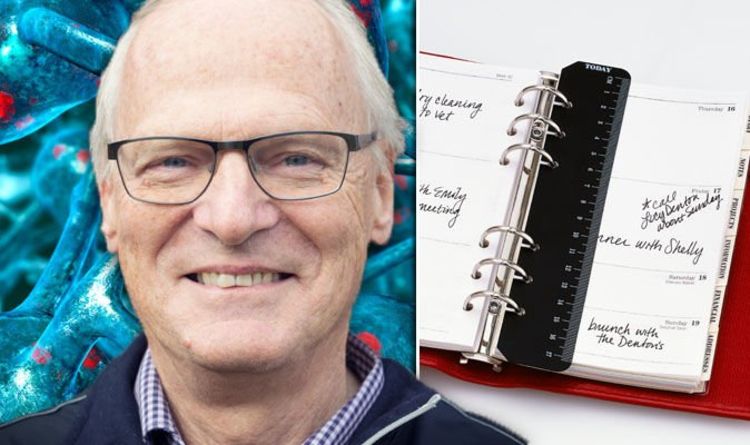 Vascular dementia is a type of dementia that’s caused by a reduced flow of blood to the brain. Narrowing of blood vessels in the […]