Three people have been arrested in what Florida officials called the massacre of three friends who had planned to go fishing in Florida last week.

Tony Wiggins believed one of the victims found dead Friday at Lake Streety in a remote area had previously stolen his truck’s engine, Judd said, adding that investigators have not determined if that is the case.

“And for that, this guy massacres three young men — 23, 27 and 30, on their way fishing Friday night near Frostproof?” Judd said at a news conference Wednesday. “It’s gut-wrenching.”

Damion Tillman, 23; Keven Springfield, 30; and Brandon Rollins, 27, all from Frostproof, a small city southeast of Tampa, were fatally shot about 10 p.m. Friday.

While in a truck driven by his brother, Tony Wiggins confronted the three friends who were talking in their two trucks on a road, the sheriff said.

Wiggins pulled out a gun and asked Springfield about the engine and his truck before punching him and opening fire, Judd said.

Springfield and Rollins were killed in the truck they were in, and Wiggins then allegedly turned and fatally shot Tillman, who was in another pickup.

A chance encounter and an innocent comment at a Dollar General store may have preceded the slayings.

Judd said that after the shootings, investigators discovered a bag from the store in Tillman’s truck, where officials later found surveillance video that showed Tillman checking out. Tony and Robert Wiggins were in the store at the same time.

Investigators believe that the brothers overheard Tillman tell the clerk that he and Springfield were going fishing.

The shootings were thought to have happened around 10 minutes after Tillman left the store. That’s when Rollins called his father for help, Judd said. The father rushed to the scene and found his fatally shot son.

Tony Wiggins was arrested Monday after investigators searched what Judd described as a family compound of travel trailers, with no running water and powered by generators “off the grid” in the woods, and found two shotguns and two SKS rifles.

Wiggins is a convicted felon and not permitted to have firearms, Judd said. The sheriff said that a 9 mm shell casing found at his home matched a casing at the murder scene, and both were determined to have been fired from the same handgun.

The other two suspects, who the sheriff said repeatedly lied to cover up for Wiggins, were arrested by Tuesday night.

Tony Wiggins is charged with three counts of first-degree murder and other charges.

Robert Wiggins and Whittemore are facing three counts of accessory after the fact and one count of tampering with evidence, the sheriff said.

The case is under investigation, and more charges could be added, he said.

An emailed request for comment from a public defender listed as representing Tony Wiggins was not immediately returned late Wednesday. Court records for the other two suspects did not appear to be online and it was not clear if they had attorneys who could speak on their behalf.

Larry Kudlow calls himself “an old free-trader,” leery of tariffs. But as the top economic adviser to a president who has wielded […] 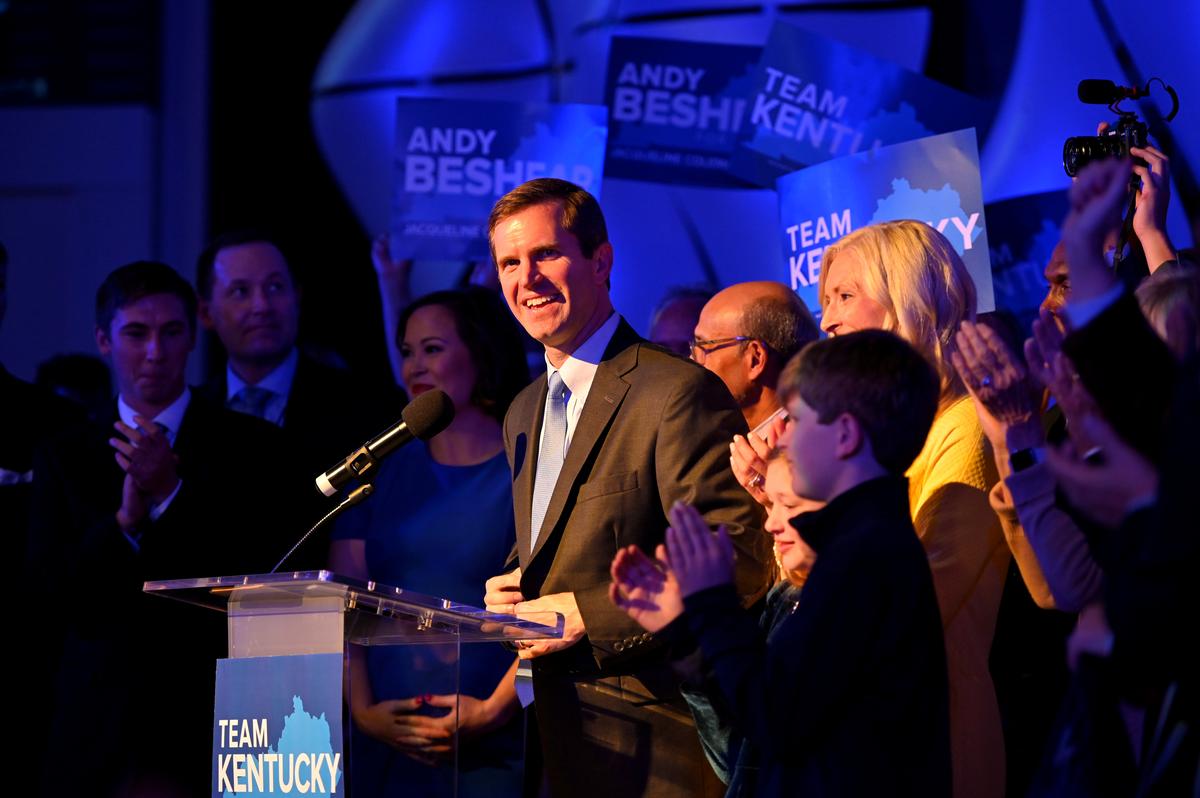 (Reuters) – U.S. Democrats claimed an upset win in Kentucky on Tuesday over a Republican governor backed by President Donald Trump and […] 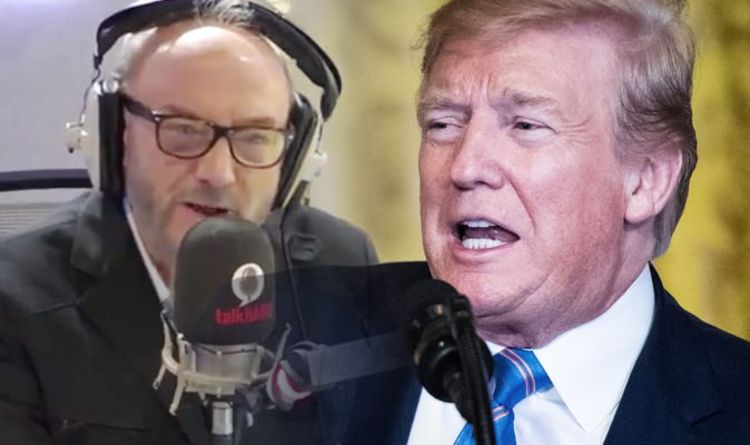 In a potent radio message directed at President Trump himself, Mr Galloway warned that the potential conflict would be “much, much, much worse” […]