“Everybody’s been waiting so long,” director Josh Boone said on a video call with the cast, joking that after all the postponements, he wouldn’t be surprised if it was announced “There’s an asteroid about to hit Earth” right before the opening.

An extension of the “X-Men” franchise, “New Mutants” is described as a superhero horror movie, focusing on young mutants being held at a secret facility. The stars include “Game of Thrones'” Maisie Williams, Anya-Taylor Joy, Charlie Heaton (“Stranger Things”), Alice Braga, Henry Zaga and Blu Hunt.

The film has been the victim of multiple delays, and an unusual set of circumstances beyond its control.

Production was actually completed in 2017, and the movie originally scheduled for April 2018. That was subsequently pushed to February 2019, then August of that year, before it was postponed again after Disney closed its acquisition of the studio behind the movie, 21st Century Fox.
“New Mutants” appeared on its way to finally reaching theaters in April, but then coronavirus forced another delay. The project has sat idle so long as to fuel speculation that Disney would seek to cut its losses by premiering it on the company’s Disney+ streaming service, as it did recently with the acclaimed musical “Hamilton.”

“People have talked about this being a cursed film,” artist Bill Sienkiewicz said during the Comic-Con discussion, while expressing enthusiasm for the movie.

The presentation featured showing the opening scene of the film, which includes a same-sex love story between Williams and Hunt’s characters that Boone called the film’s emotional spine. The studio also announced a promotion that would give fans the chance to potentially screen the movie early, which provoked laughs from the cast.

“Wear a mask,” Boone said, adding, “You might just get to see it finally.” 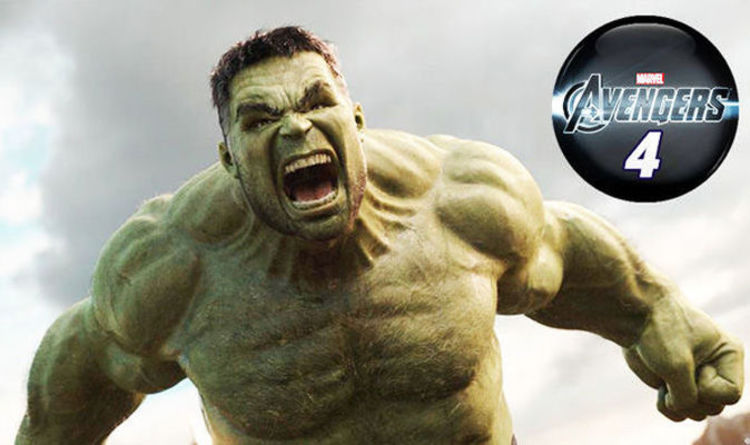 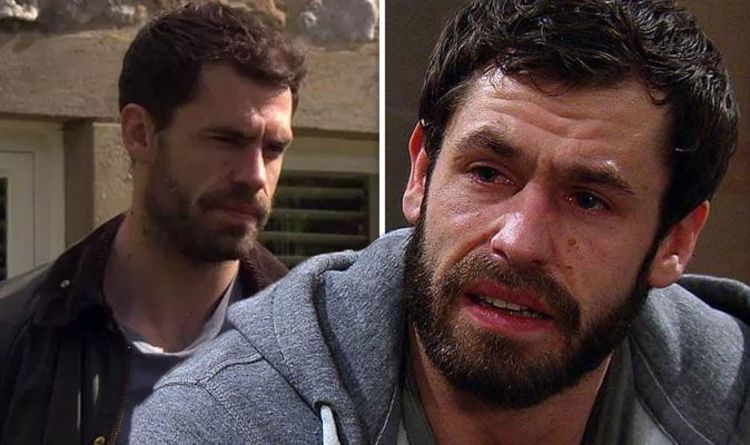 Emmerdale has been full of drama over the last few weeks, yet fans are expecting more to unfold in the upcoming weeks. […] 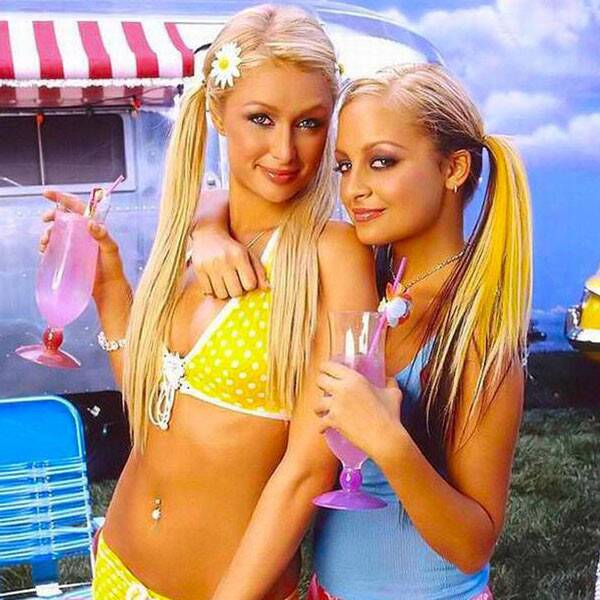 Two words: That’s hot!  On Friday night, Paris Hilton appeared to be in a reflective mood. The 39-year-old socialite shared a couple of […]