Ten men, mostly Syrian refugees, have been found guilty over the gang rape of a woman outside a German nightclub.

The 2018 attack in the city of Freiburg fuelled anti-foreigner sentiment, with protests by the far right.

The lead defendant was sentenced to five and a half years for the attack – which lasted for more than two hours – while seven others received sentences of up to four years.

One man was acquitted.

The victim, who was 18 at the time, had her drink spiked before being attacked in bushes outside the venue.

Eight of the men on trial were refugees from Syria, while the other three came from Iraq, Afghanistan and Germany.

After the attack – which came following other high-profile attacks committed by immigrants – the anti-Islam Alternative for Germany took to the streets to protest against Chancellor Angela Merkel’s liberal policy towards migrants.

Ms Merkel received both widespread praise and criticism for her “open door” policy. She has since admitted that Germany was ill-prepared for the influx. 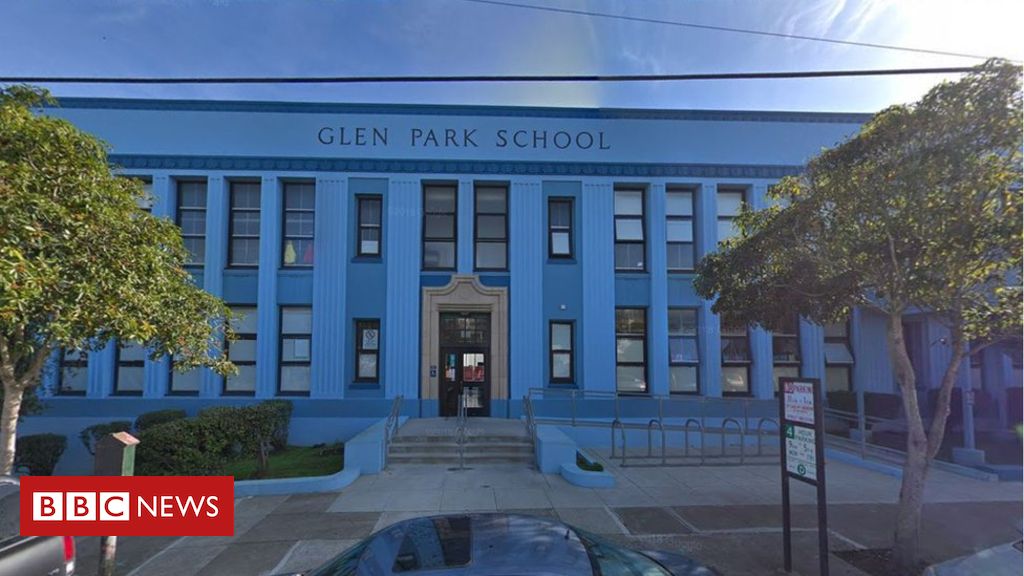 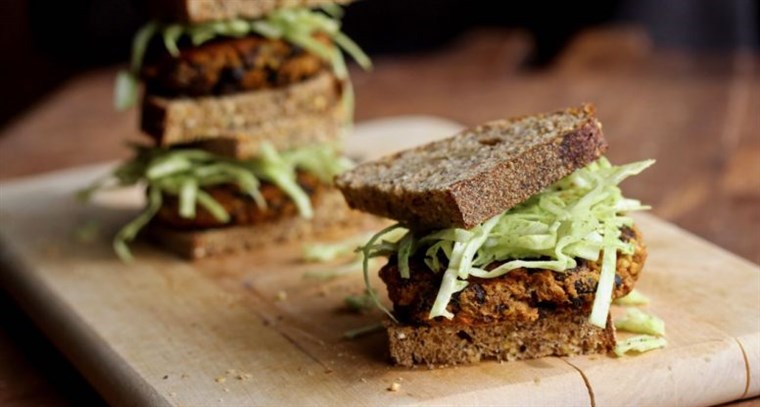 Get the Better newsletter. SUBSCRIBE Fresh food gets all the love, but canned food is worthy of praise, too. The canning process, […] 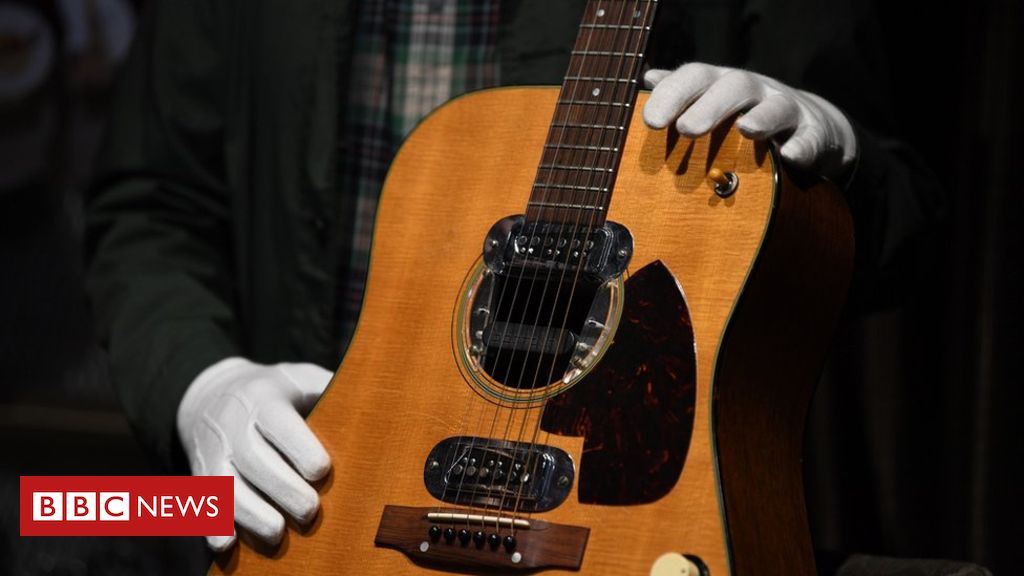 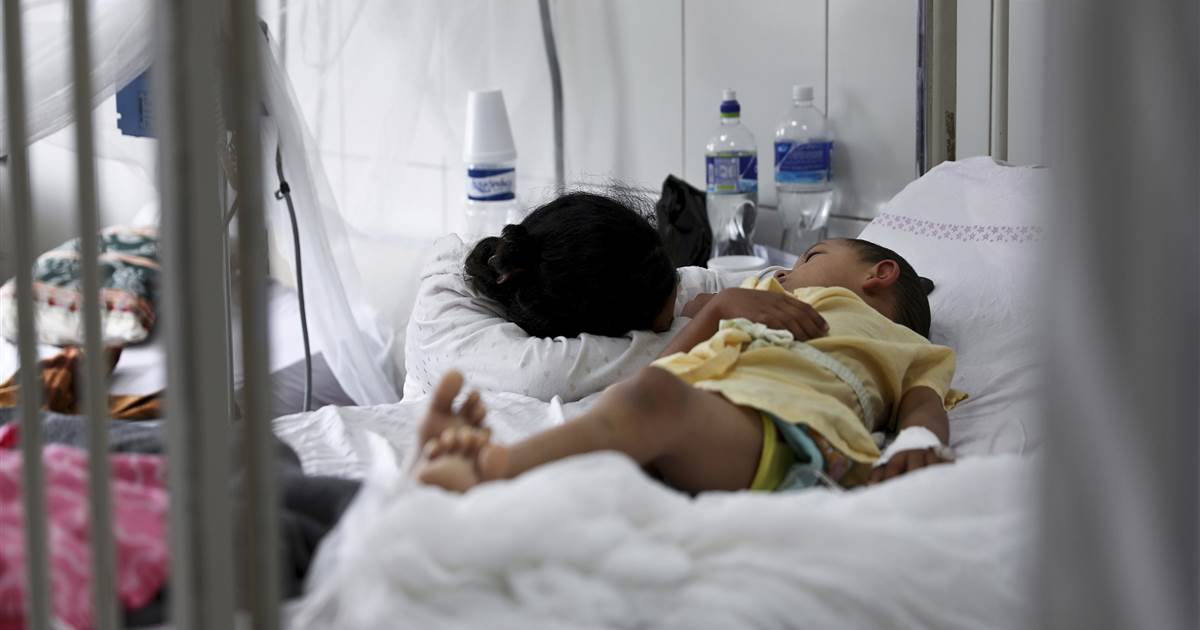