While in isolation, Taylor Swift has created a new album and is releasing it Friday

NEW YORK —
While in isolation, Taylor Swift has created a new album and is releasing it Friday.

The pop star made the surprise announcement Thursday on Instagram. “Folklore,” her eighth record, comes less than a year after she dropped “Lover.”

“Most of the things I had planned this summer didn’t end up happening, but there is something I hadn’t planned on that DID happen. And that thing is my 8th studio album, folklore. Surprise,” she wrote. “Tonight at midnight I’ll be releasing my entire brand new album of songs I’ve poured all of my whims, dreams, fears, and musings into. I wrote and recorded this music in isolation.”

Swift says the standard edition will include 16 tracks and the album will feature Bon Iver, Aaron Dessner of The National and frequent collaborator Jack Antonoff.

“Before this year I probably would’ve overthought when to release this music at the ‘perfect’ time, but the times we’re living in keep reminding me that nothing is guaranteed. My gut is telling me that if you make something you love, you should just put it out into the world. That’s the side of uncertainty I can get on board with,” Swift wrote.

She also said that the music video for the song “Cardigan” will premiere at midnight Eastern. She says because of the coronavirus pandemic, they took extra safety precautions while filming.

“The entire shoot was overseen by a medical inspector, everyone wore masks, stayed away from each other, and I even did my own hair, makeup, and styling,” Swift wrote, ending the post with a laughing emoji. 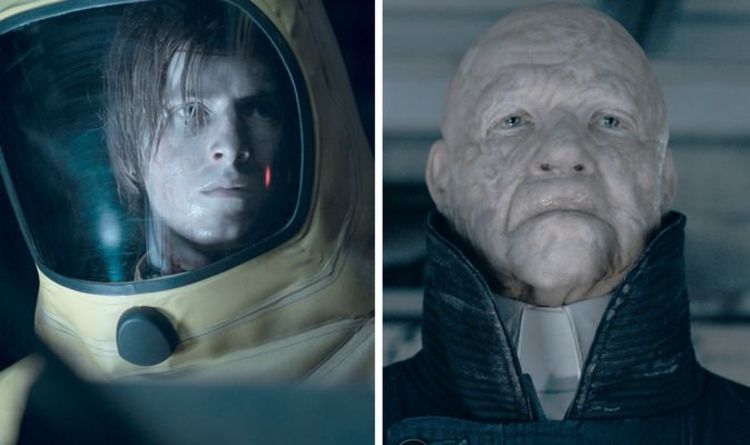 Ultimately, he couldn’t break out of the cycle and was endlessly repeating the same actions over and over and hoping for a […] 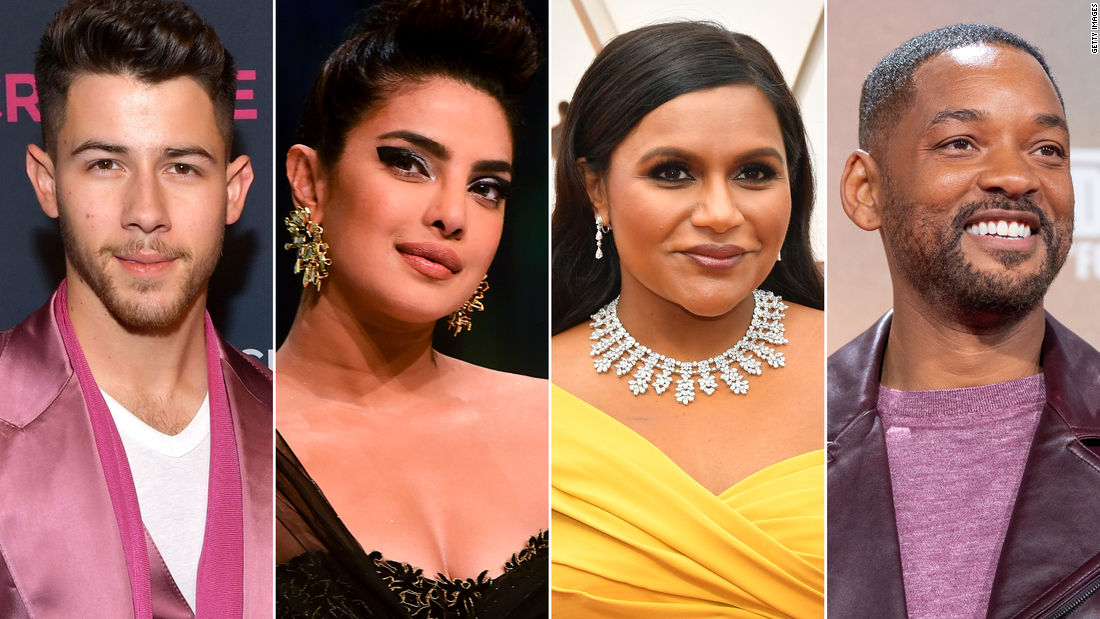 “So happy to be a small part of #IForIndia- India’s biggest fundraising concert,” Priyanka Chopra said on Instagram. “India holds a really […] 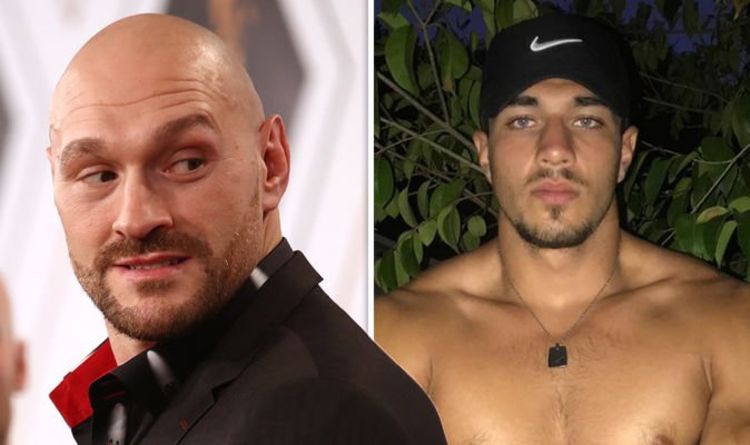