Channel 4 presenter Steph McGovern, 37, ended up shocking her podcast co-star Claire during this week’s episode of Not Bad For A Monday, after she directly told her that “she goes around making out that she’s this lovely person”. The presenters were joined by their producer, Geoff, to discuss what they would do if they accidentally called their boss an “unsavoury” name via email.

It comes after Steph read out a listener’s story, which explained how one of their colleagues was having a tough day, so they decided to send an email to comfort them.

Although they were aiming to reassure their friend by telling them that their boss could go and “f*** themselves”, it didn’t go to plan as they accidentally sent their message to the boss instead.

After the hosts were shocked about the person’s story, Steph asked Claire: “What would you do in this situation?

“You’ve just called your boss an unsavoury name, you assume your boss has seen the email. What would you do, Claire?”

READ MORE: Steph McGovern speaks out on awkward confrontation ‘She was mortified’

“Well I wouldn’t, but yes, there would be other ways to do it,” Claire mentioned.

Steph then asked the presenter what she would do if her boss came over to her.

The Channel 4 star persisted: “Do you apologise? Do you pretend?” which led Claire to interject with: “I would just pretend and say, ‘Oh god! Did you get that email as well?'”

After Geoff and Steph were impressed with Claire’s solution, the host laughed: “What, assume everyone in the office sent it?!

“That’s a good shout, that. I like that,” before Geoff added: “That’s quick thinking.

“I mean it’s gaslighting though, isn’t it? You’ve lodged that doubt in the boss’ mind.”

Steph decided to announce: “What we know about Claire is, she goes around making out that she’s this lovely person. But underneath…”

Gasping to herself and her co-stars, Claire hit back with: “Don’t say that.” 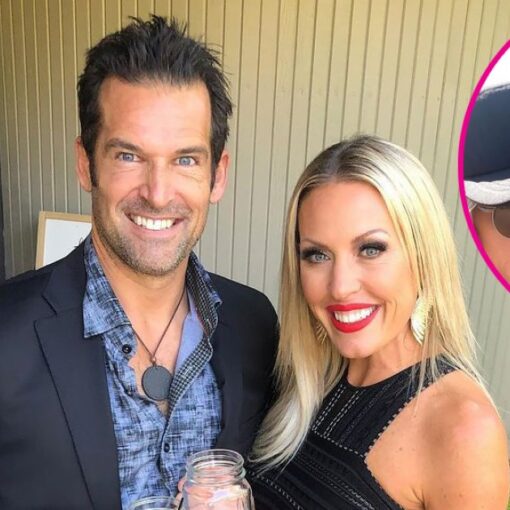 Making it work. Braunwyn Windham-Burke admitted that finding balance in her marriage with Sean Burke and her new romance with girlfriend Kris […] 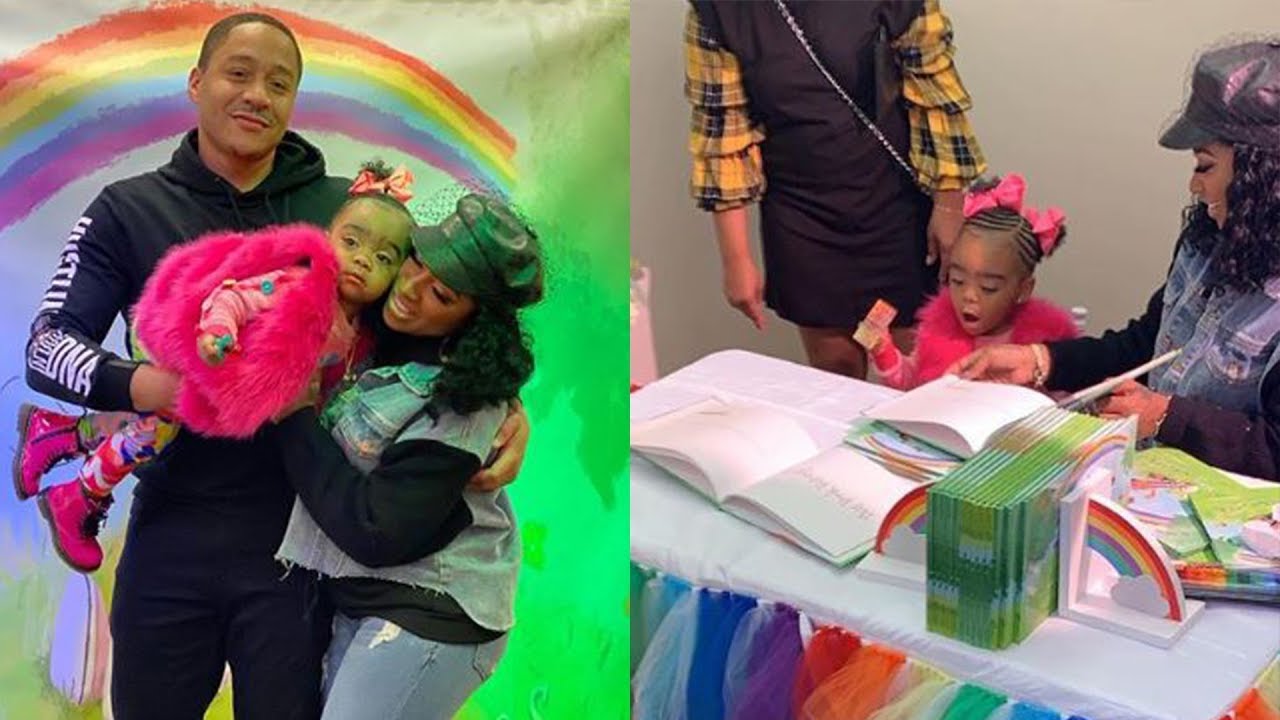 Toya Wright has the best gift ideas for kids, and she shared it on her social media account. It’s Reign Rushing’s coloring […] 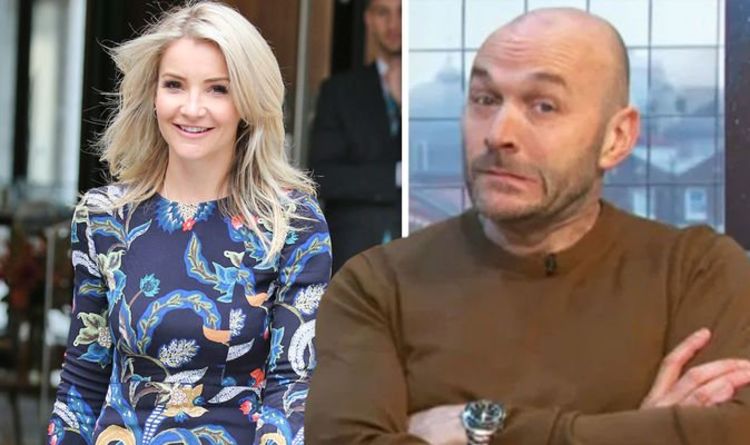 Helen Skelton, 36, nearly made Sunday Brunch presenter Simon Rimmer, 56, blush with her double entendre on the Channel 4 show this […] 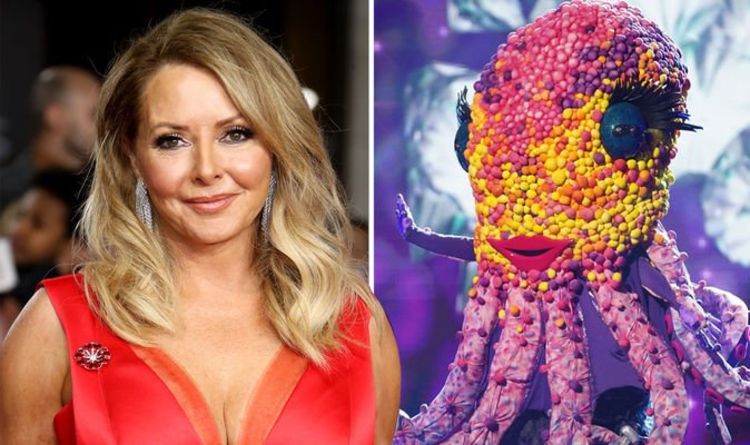 “Also, they used to give away a teapot on Countdown to winners.” Despite viewers’ predictions, the Fox was unveiled as Denise Van […]