Richard Hammond, who is best known for presenting The Grand Tour and Top Gear with Jeremy Clarkson, 60, and James May, 67, looked back on the time he and his family were “stopped” by another family at Heathrow airport. The BBC favourite revealed “they wouldn’t have it” after his eldest daughter was approached in the airport lounge.

In a new video with DriveTribe, Richard, who has been mistaken for Robert Downey Jr in the past, looked back on the time one fan approached his daughter to ask whether he was the American actor.

The BBC presenter divulged: “We were stopped at Heathrow airport when I was travelling with my family and my eldest daughter was walking off to the loo, and she passed this family, and the mother said: ‘Oh, oh, is he Robert Downey, Jr?’

Richard continued to mimic their conversation as he added: “‘No, are you really sure?’ ‘He’s my dad. I’d have noticed that.'”

READ MORE: James May hints at end of The Grand Tour over new complications

The Top Gear favourite revealed: “They wouldn’t have it.

“It was quite disappointing because a little boy, about six, came up to say hello and I was all ready to sign an autograph and have my picture taken, and he said, ‘Are you, Iron Man?’

Richard went on to joke: “I couldn’t really say I’m that man off of that car show you’ve probably never seen because you’re seven and aren’t interested.

“Now it’s a little man in the middle of these salt flats glistening white.”

He went on to apologise for not talking about cars enough, as he said: “And on that mound are growing baobab trees. It’s not very ‘carry’ this.

“I’m really sorry, but I’ve always wanted to see baobab trees since I was a kid.”

Richard proceeded to explain why he has always dreamed of seeing the trees since he was a young boy. 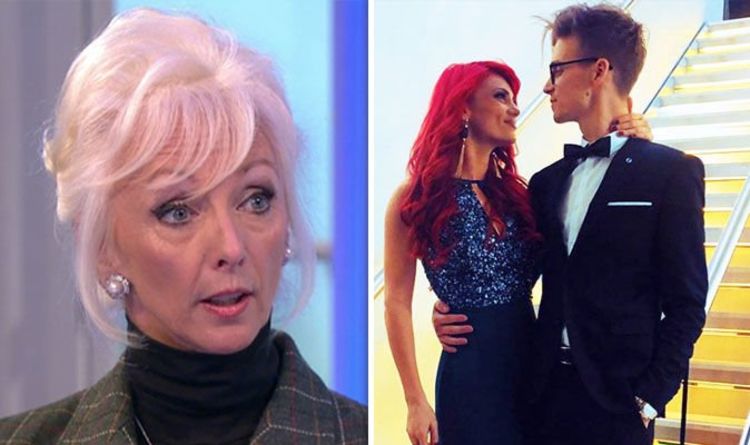 Joe Sugg, 27 and Dianne Buswell, 29, were partnered together on the hit BBC show Strictly Come Dancing 2018 and now former […] 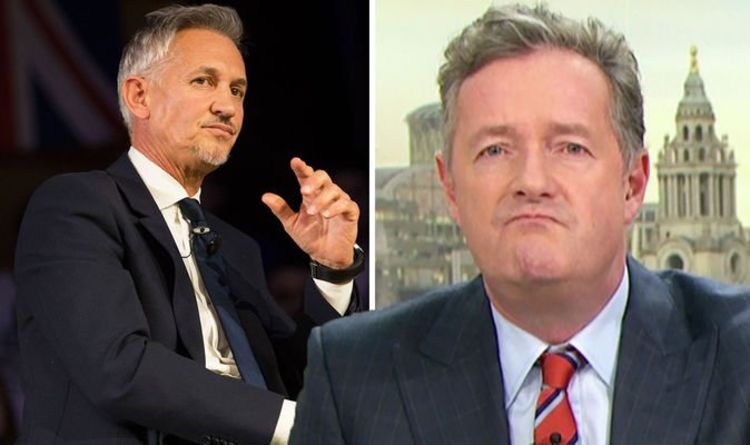 Piers Morgan, 54, told Gary Lineker, 58, to “man up” after the pair got involved in a Twitter spat over Boris Johnson’s, […] 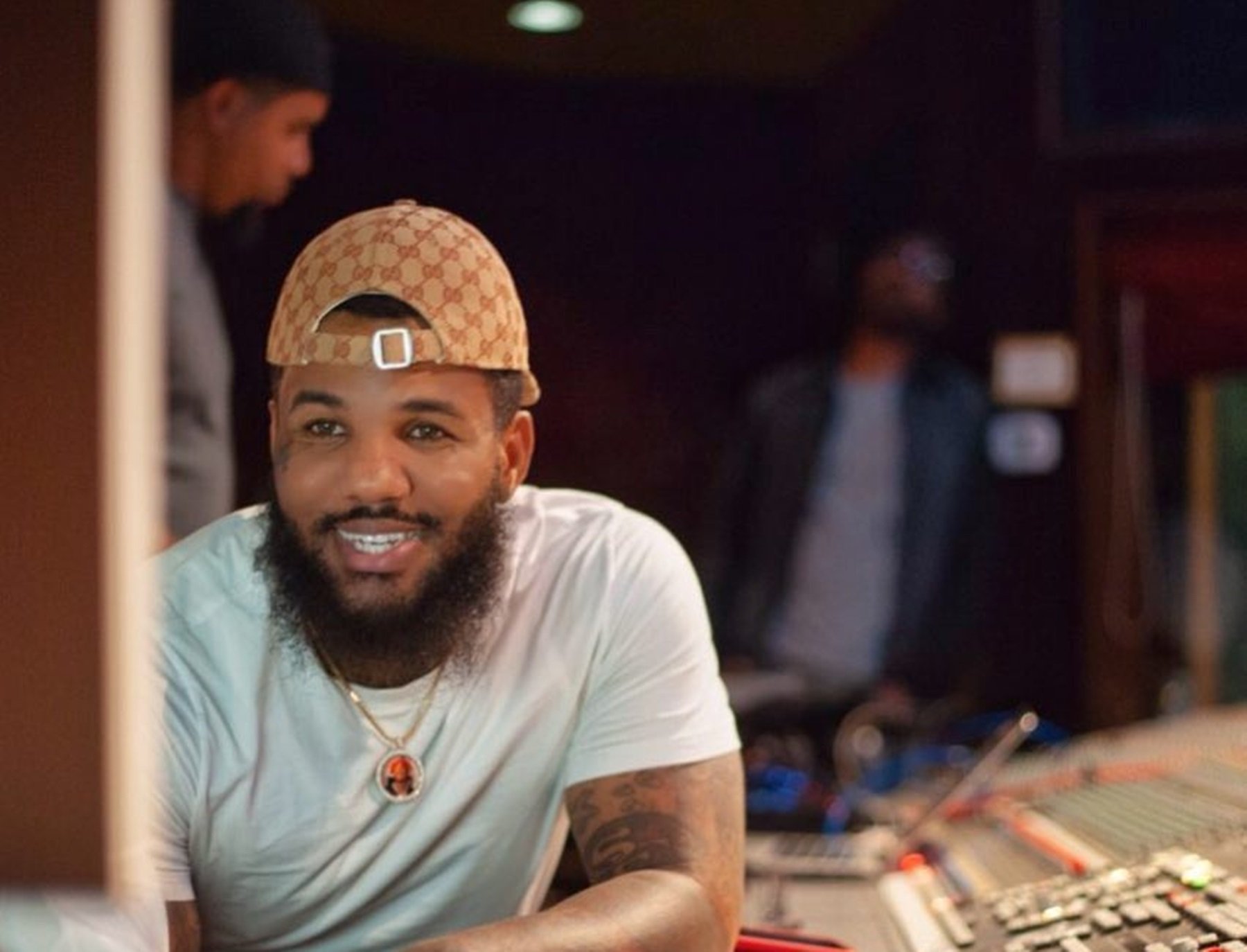 The Game is still in the game, and the rapper has made that clear to his fans over the last months. He […] 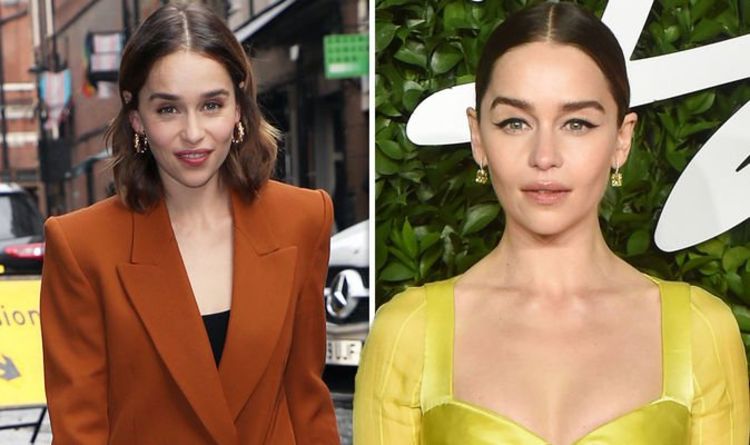 Emilia Clarke, 33, opened up about her anxiety battles to Jessie Ware on her podcast Table Manners. The Game of Thrones actress […]