Joe Root expects Jofra Archer to put a troubled week behind him come the crucial third Test against West Indies on Friday after bowling “the speed of light” in the nets and assuring the England management he is ready to make his Test return.

Root will wait until the morning before naming his XI amid uncertainty over whether Ben Stokes can bowl or must play as a specialist batsman. The all-rounder has reported tightness in a quad muscle since his heroics during the second Test, and the weather forecast in Manchester points to a reduced match.

While this may lead to the spinner Dom Bess making way for an extra seamer, with Sam Curran and Chris Woakes perhaps vying for the No 8 spot, it looks certain Archer will come back into the side regardless, having missed out last week because of the five-day isolation period that followed his unapproved trip to Hove.

Much has happened since, with Archer accepting a fine and a written warning for his detour, apologising to his teammates in person and then writing a column for the Daily Mail that laid bare his struggles with both racist abuse online and the additional scrutiny that comes with playing in the international arena.

Root, whose side must win to regain the Wisden trophy, described the online abuse as “disgusting” and insisted the squad is fully behind the 25-year-old pace bowler. The England and Wales Cricket Board is pursuing the matter with Instagram and the police. Of Archer’s current state of mind, the captain said: “I think Jofra will be ready for it. He’s got a smile on his face and he’s bowled the speed of light over the last couple of days in spicy nets. It wasn’t much fun for our batters.”

With Jimmy Anderson and Mark Wood also returning to a 14-man match-day squad, there will be at least two disappointed seamers. Making way for a player who ignored the team’s strict biosecure protocols could add to any feelings of resentment but Root is confident it will not be a factor.

“One thing on Jofra, we have to understand he’s made a mistake, he’s been big enough to admit to that mistake, he’s taken his punishment, he’s apologised to the group – which is never an easy thing to do – and as far as I’m concerned he’s trained well and is ready to play.

“Regardless of circumstances, there’s never an easy time to be told you’re not playing, whether it’s balance of team, gut feel or form. Even if you see it coming, it’s never nice. It’s something that’s part of professional sport.”

Another part of the career is dealing with off-field pressures and, while racist abuse is clearly unacceptable, Root acknowledges that Archer, a dedicated user of social media, may need to grow a thicker skin as regards comments about his cricket.

Root said: “Jofra has grown up with social media and it would be a big change to ask him to put it to one side. He’ll have to learn to deal with the scrutiny and understand it won’t go away. But there have been times where criticism has motivated him. The challenge is to use it in a positive way and sift out the stuff he doesn’t want to see.”

Criticism from pundits, either in armchairs or the commentary box, is one thing but the glare of the spotlight extends beyond the boundary too. It may be harsher still come next year’s Australia tour if Jonny Bairstow’s highly exaggerated “headbutt” incident on the 2017-18 tour is anything to go by. Root believes his own experience of being punched by David Warner in a pub during the 2013 Champions Trophy, and the 2017 Bristol incident that led to Stokes eventually being acquitted of affray, mean the pair can help Archer here.

“I see a guy [in Archer] who has had to deal with a lot in a short space of time,” Root said. “I had to go through the David Warner incident, Ben has obviously been through a hell of a lot off the field; those experiences mean you can sympathise. Obviously you can’t understand all of it, some of which is really disgusting. Racial abuse and other things.

“There will be anger, frustration, disappointment. But he needs to know he doesn’t have to deal with it on his own, he’s got good people around him who want him to be happy, to enjoy his cricket and life away from the sport. The more he knows that and the more we can help the better.”

Meanwhile, England and West Indies will compete for a new Richards-Botham Trophy when they next meet in a men’s Test series. Friday’s third Test will be the last time the two sides compete for the Wisden Trophy.

Richards said: “This is a huge honour for my good friend Ian and myself. I am delighted to know that the game that I have shown my love for since a little boy is naming such a prestigious award in my recognition of what I managed to achieve as a cricketer. When I had the opportunity to go to England and represent Somerset, one of the first persons I met was Ian Botham, who would later become of one my best friends. We are friends for life.”

Botham added: “Playing the West Indies was always one of the toughest tests in cricket, and it’s an honour for this trophy to bear our names.”

Chelsea announced on Thursday that they had agreed to sell the 28-year-old striker back to Atletico, with the fee reported to be […]

GETTY Jurgen Klopp has seen his Liverpool side win once in their last six games For all Liverpool’s attacking qualities, Given believes […] 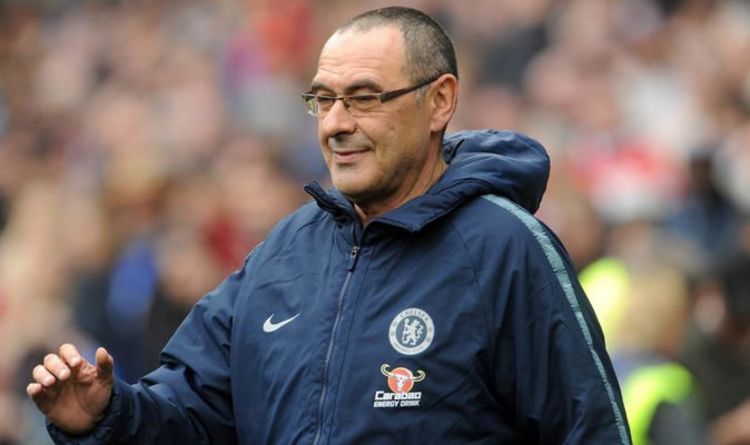 The Blues were lucky to beat Cardiff 2-1 at the weekend with supporters calling for the Italian to be axed throughout. But […] 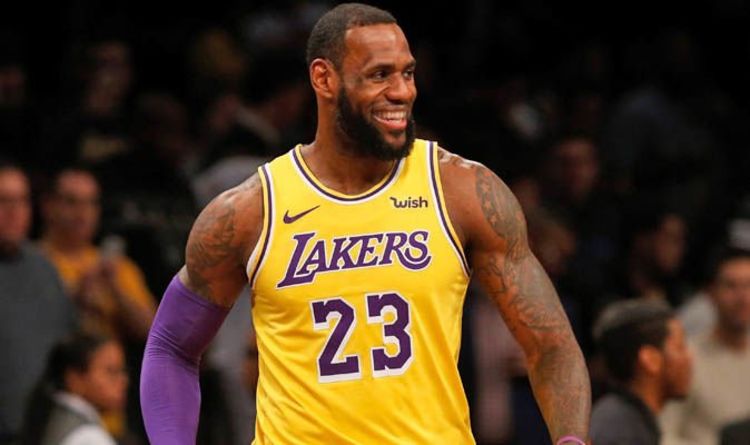 That’s the opinion of NBA legend Isiah Thomas, who believes the Warriors are the only team in the Western Conference the Lakers […]