British Airways pilots have been urged to vote for a deal that will make fewer staff redundant but will cut their pay over the next three years.

But this has been cut to 270 under the terms of an agreement that has taken months to hammer out with unions. Pilots must vote on the proposed package by next Thursday. 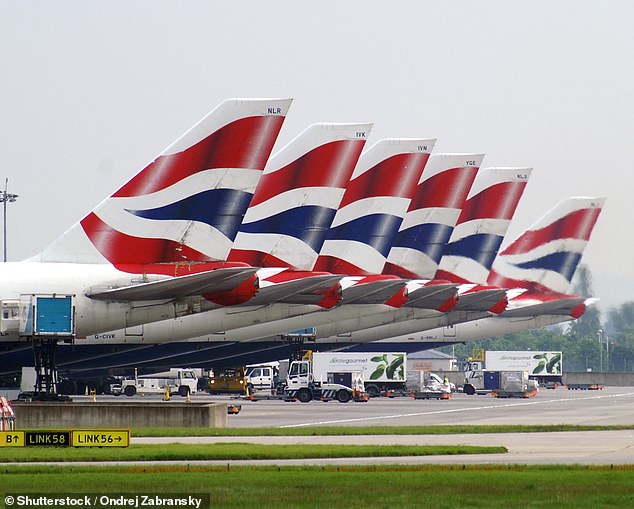 Agreement: The airline had originally planned to axe around 1,250 of its 4,300 pilots

As well as lower redundancies, the deal includes reducing pay by 20 per cent for one year and by 8 per cent for a further two years.

It will also create a ‘holding pool’ of pilots to be kept on reduced pay, who would be re-employed by BA if demand picks up.

Pilots’ union Balpa reluctantly recommended members vote in favour of the package, saying it was ‘the best that can be achieved in the circumstances’.

The deal with pilots avoided a ‘fire and rehire’ strategy – which unions have accused BA of trying to strike with staff in other parts of the business.

BA said in April it was planning to let go of as many as 12,000 staff. Coronavirus led to a slump in demand for air travel. Airlines think it will take years to recover to 2019 levels. 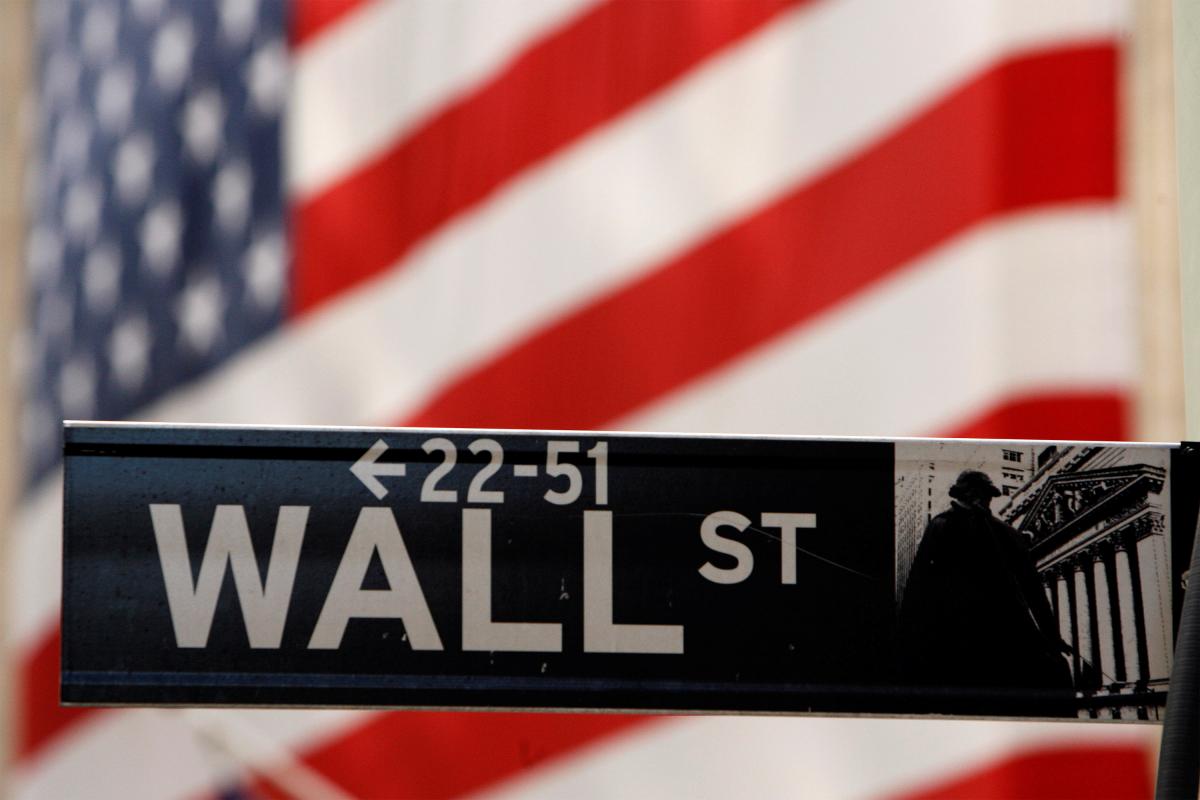 NEW YORK (Reuters) – Investors are eager for a touch of Christmas cheer from the U.S. Federal Reserve next week, hoping for […] 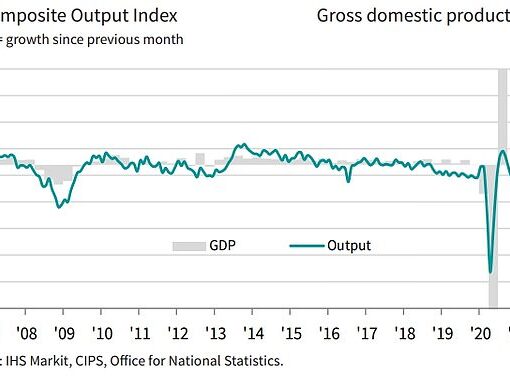 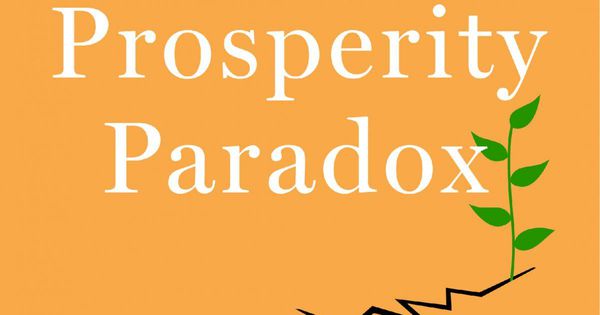 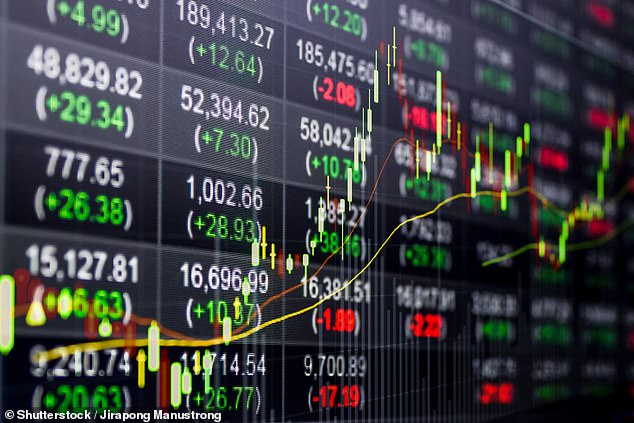