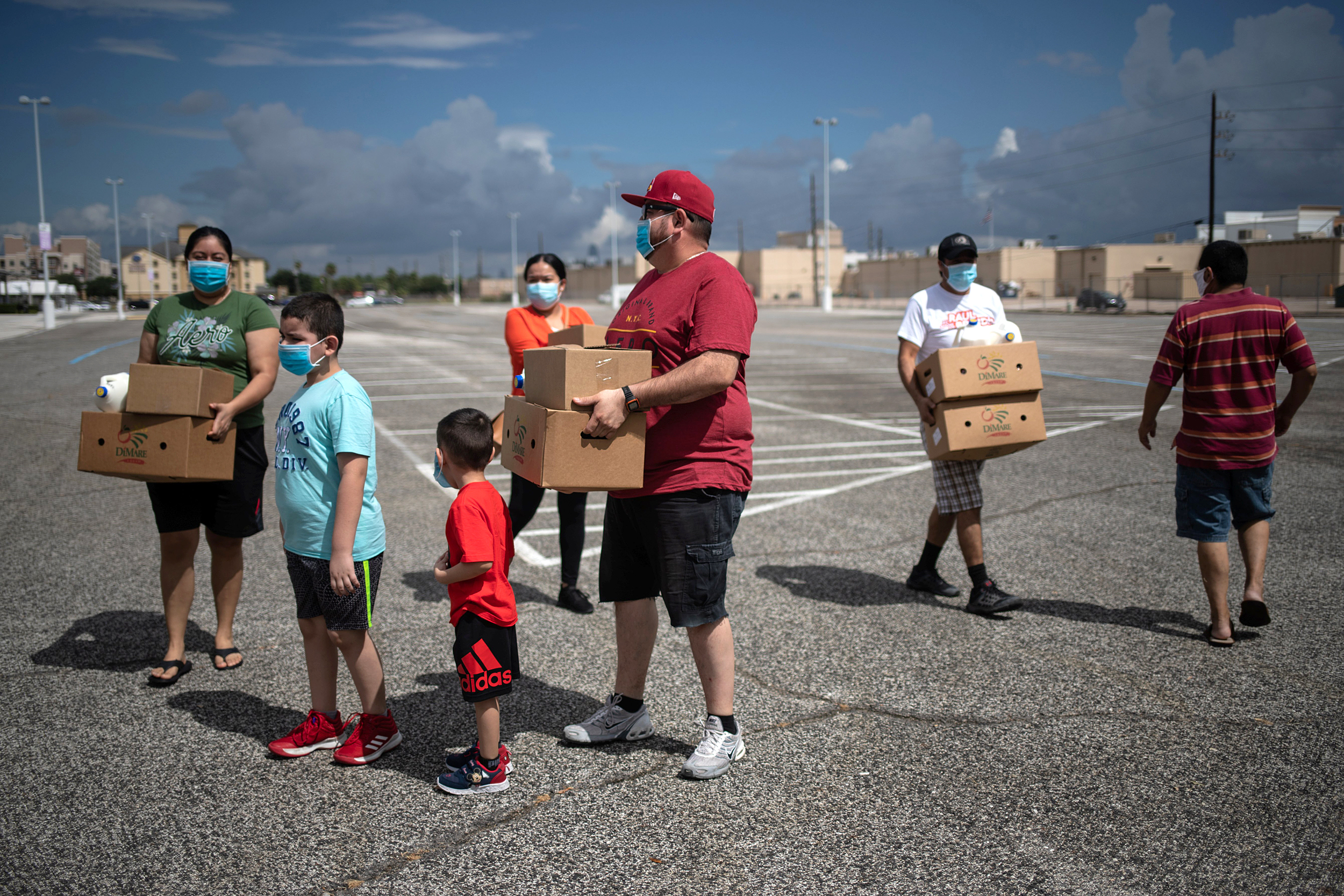 A $600 per week lifeline is about to run out of rope, threatening to leave millions of American families at the end of theirs.

The $600 weekly payments, which were approved in March as part of the government’s fiscal stimulus package, known as the CARES Act, are set to expire July 31. For administrative reasons, states have said the last payments will go out this weekend if the program isn’t extended. Lawmakers are currently debating whether to extend the benefit, with some arguing that the size of the payments eliminates the incentive to work. Others say the weekly benefits have been an economic lifeline for millions who lost their jobs because of the pandemic.

Sarah is a single mother from rural Texas, who asked for her last name to be withheld so her children aren’t embarrassed by others knowing they rely on government assistance. Earlier this year, she left her job in a densely packed call center when the employer and coworkers refused to follow standard guidelines from the Centers for Disease Control and Prevention on masks and social distancing, she told NBC News.

“When it became evident that it would be ‘business as usual’ at the call center and many of the management team were convinced it was all a hoax or being exaggerated, I left,” Sarah said. Since then, one of her former colleagues has tested positive.

“As badly as I need to go back to work after the extra $600 stops, I won’t risk my family,” Sarah told NBC News.

Now she’s struggling to put food on the table and make rent, and doesn’t know how she’ll manage when the funds for the emergency federal program extra assistance runs out. The local food bank only gives out small bags of bakery items, not enough to feed four children ranging in age from elementary to high school.

This month the Texas Health and Human Services Commission revoked her SNAP food benefits after she made $3 above the income limit, because her ex-husband had suddenly paid backdated alimony.

When Sarah contacted the agency, she got conflicting advice and was told it could take over two months to resolve her issue. After being contacted by NBC News, an agency spokesperson said they would review Sarah’s case and have a representative contact her for assistance.

The government benefits programs have “failed the most vulnerable of us all, the working class American family,” Sarah said.

According to an analysis by The Century Foundation, an estimated 25 million Americans have benefited from the Federal Pandemic Unemployment Compensation. The program provides additional emergency income on top of an employee’s regular unemployment benefits — which states set at around 50 percent of a person’s previous income.

The program has been criticized for being overly generous to some workers for giving them more money than they made before the pandemic. But technical restrictions in the historically underfunded state unemployment infrastructure mandated a one-size-fits-all approach in order to deliver assistance as quickly and as widely as possible.

Many of the state’s antiquated unemployment systems, some programmed in the obsolete programming language of COBOL, couldn’t handle fine-tuning payments based on a percentage replacement for lost wages, said Chad Stone, chief economist for the Center on Budget and Policy Priorities, a left-leaning research and advocacy institute.

That necessitated a flat rate that would work as income replacement to meet the needs for the greatest number of workers, and their ability to keep paying their bills and purchasing.

A compensation of $600 was designed to make up the difference between the $980 average weekly earnings of employees on private payrolls in March and the $380 average amount of weekly unemployment insurance benefits.

There is consensus in Washington agrees that federal unemployment assistance needs to be continued, but there are differences over how it should be structured.

“Pandemic Unemployment Assistance is expiring and we need to respond to that,” Treasury Secretary Steven Mnuchin told CNBC in an interview on Thursday morning. “We won’t pay people more to stay at home than to work, but people who can’t find jobs will get approximately 70 percent wage replacement.”

There are no details on how that would be achieved through the current system. Either way, it may be weeks before any payments resume, as state unemployment offices — especially those with the oldest systems — will require time to reprogram their computers.

The need for continuation of the $600 was further highlighted on Thursday, after the Labor Department reported that more than 1.4 million workers filed new claims for state unemployment benefits last week. It’s the first time in almost four months that weekly unemployment claims have risen, and marks the 18th-straight week that more than 1 million Americans have sought unemployment aid.

Tabitha Griffin, a single mother in Florida, had to shut down the cleaning business she owned, when the pandemic hit. For now, she lives in a reduced-rate hotel room, along with her seven-year-old daughter. At times, she can’t even afford that, and she and her daughter live in her car, she told NBC News.

While she has applied for federal pandemic unemployment assistance benefits, snarls in the system have prevented them from being paid out. When her backpay comes through, she hopes she will have enough to find a long-term rental.

Her attempts to contact the agency went nowhere. After being contacted by NBC News, the Florida Department of Economic Opportunity said it would look into the matter.

“To have a child and feel like you’re failing them is the worst thing I’ve ever felt,” Griffin said. 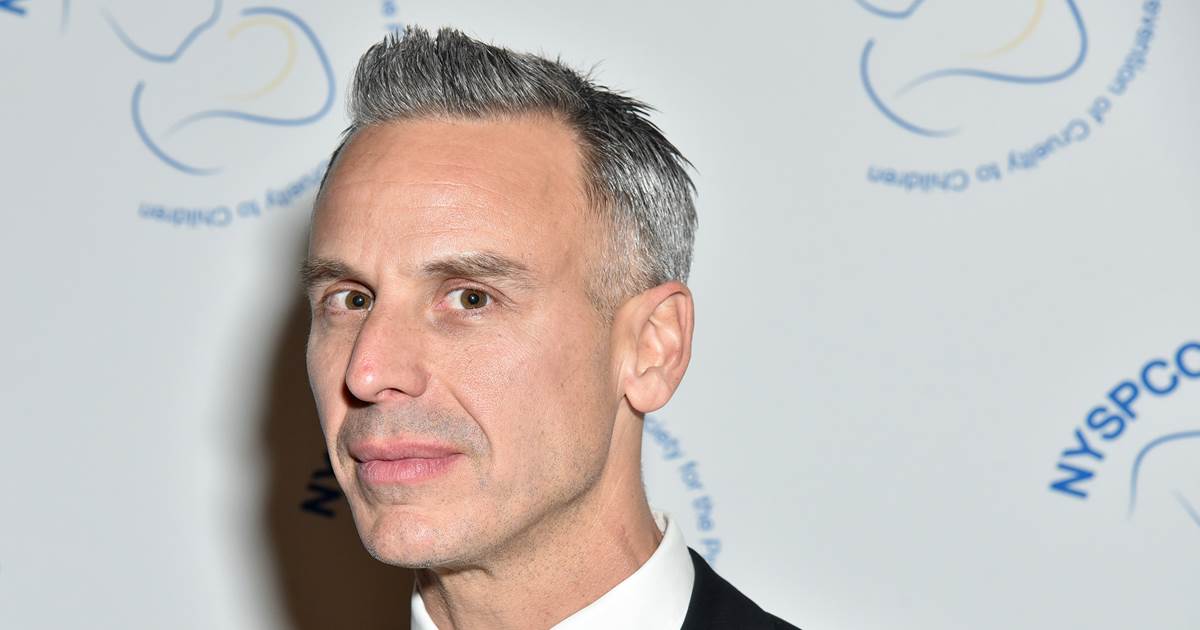 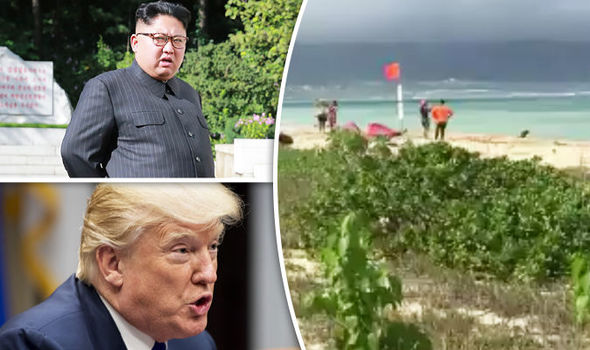 The wailing siren, which represents an emergency test by Hawaii authorities, sounded for a minute yesterday and marks the first nuclear attack […] 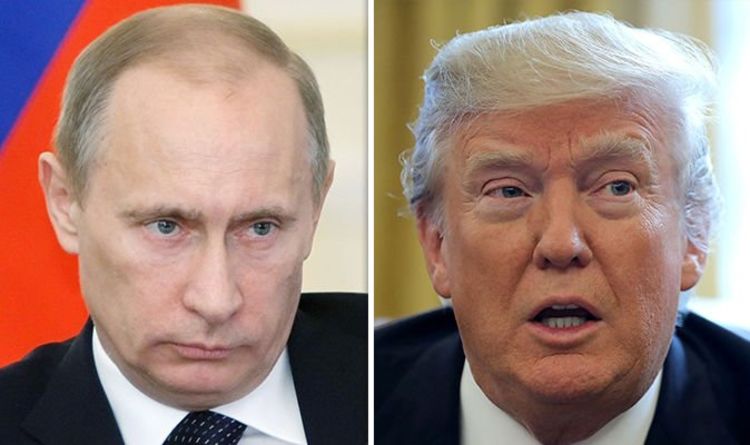 The Boeing 777, which can hold 400 passengers, arrived in Caracas on Tuesday sparking a flurry of speculation on social media as […] 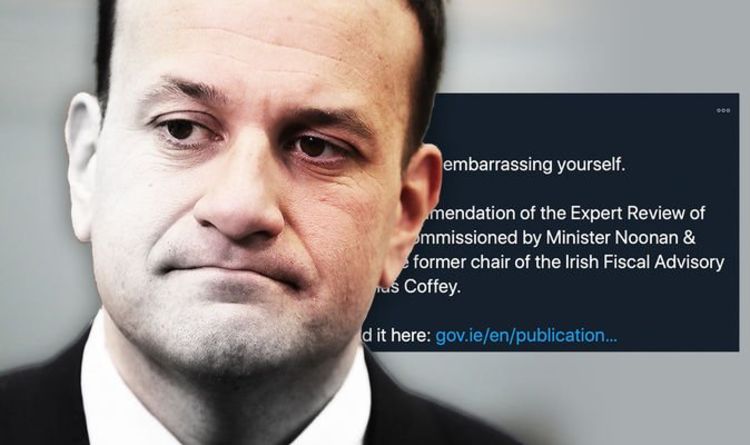