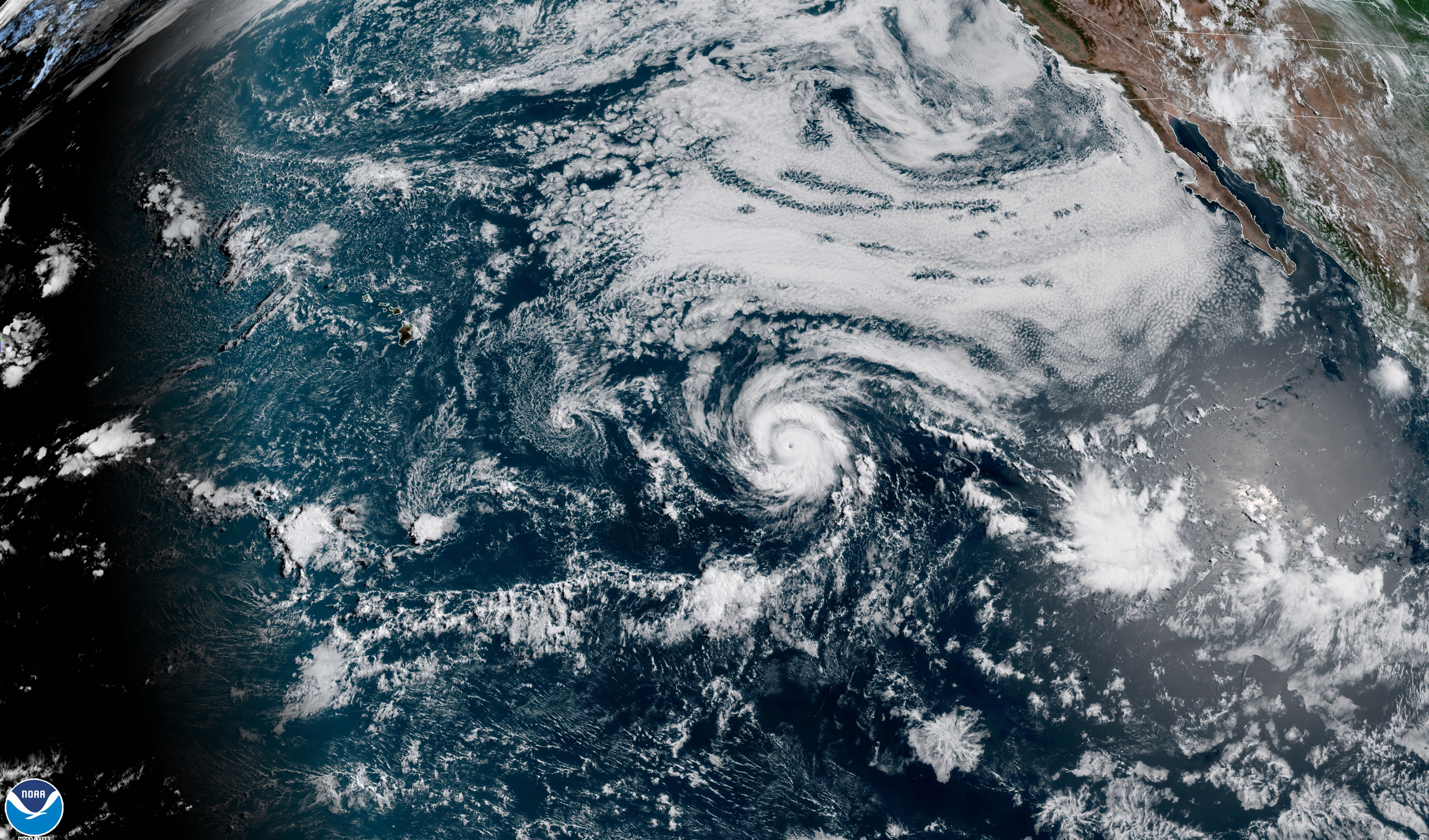 Hurricane Douglas became the first hurricane of the 2020 eastern Pacific season when it whipped up winds of 74 mph Wednesday.

It’s a late start for the region’s hurricane season — according to the National Hurricane Center, or NHC, Hurricane Douglas is among the latest first hurricanes.

Douglas, now a major hurricane with sustained winds up to 120 mph, is projected to weaken as it closes in on the Hawaiian Islands. According to the NHC, there is a strong chance that strong winds and heavy rainfall could affect parts of Hawaii beginning Sunday.

Track the path of the storm system with this map, which will update with the latest storm forecast. 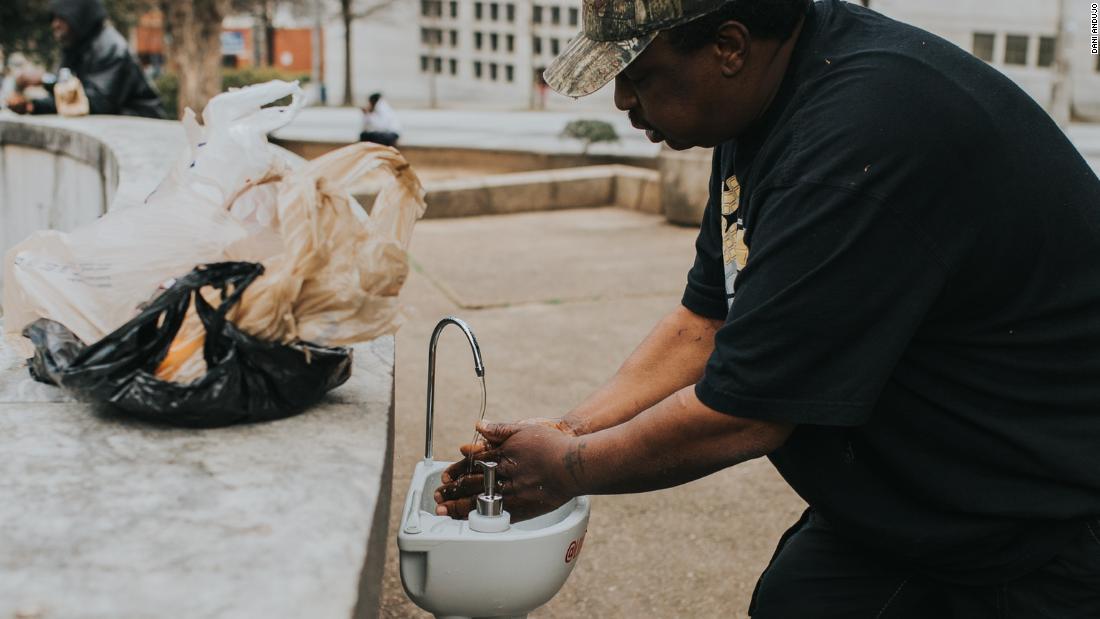 “All the news reports are saying wash your hands,” Lester told CNN. “But the homeless population often can’t.” Lester knows the challenges […] 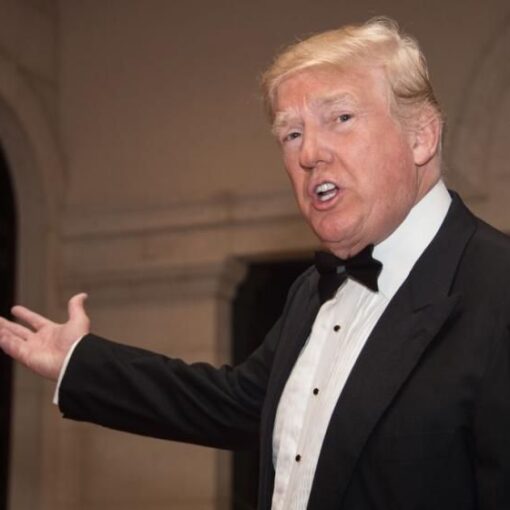 National Review The Bill Is Coming Due for China’s ‘Capitalist’ Experiment The Chinese Communist Party (CCP) has re-awoken to a profound truth: […] 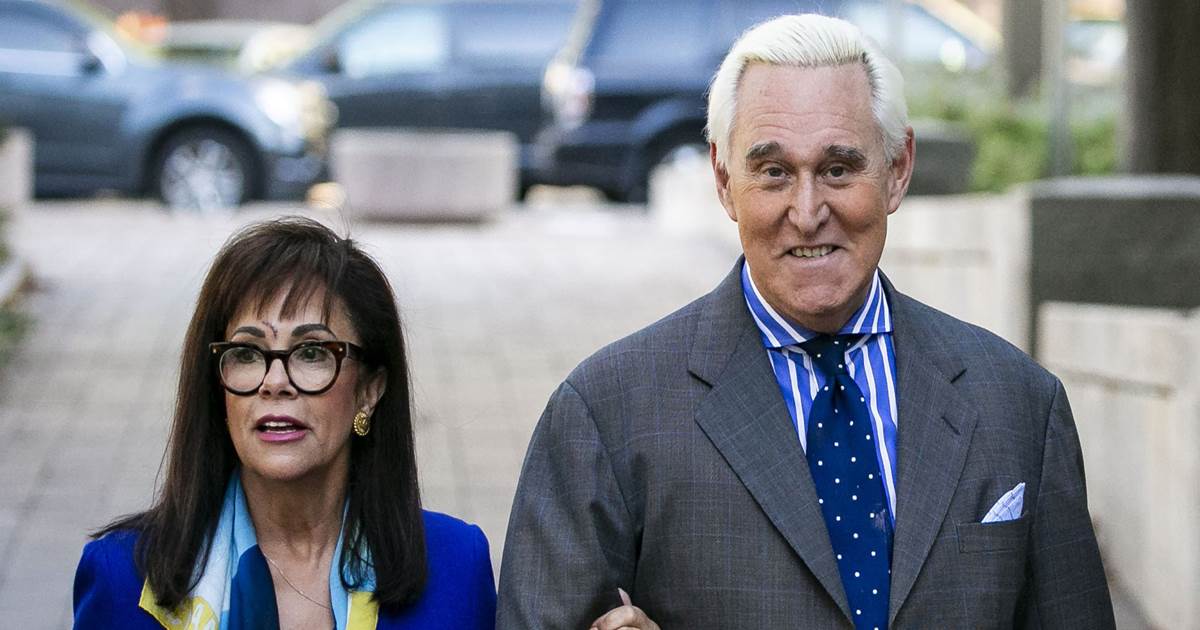 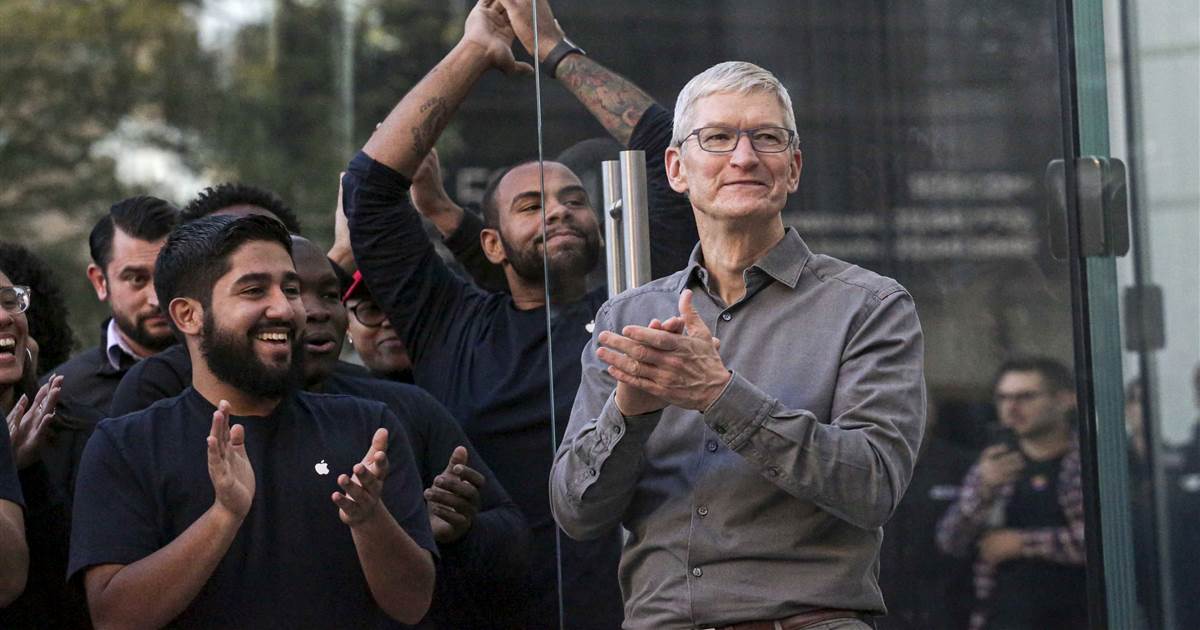