Manchester United saw their hopes of Champions League qualification left in the balance after a 1-1 draw with West Ham on Monday night. The Red Devils conceded a Michail Antonio penalty early on, with the striker sending David De Gea the wrong way. But a goal from Mason Greenwood gave the hosts a crucial point. Express Sport will now rate and slate the players from the showdown at Old Trafford.

The United star got the nod over Sergio Romero, despite his errors against Chelsea at the weekend. Couldn’t save the penalty and made a couple of neat saves.

Looked off the pace, as you’d expect from a player making just his second start in 16 months. Replaced by Aaron Wan-Bissaka at half time.

Was able to nullify Antonio for the most but but too lacklustre when in possession. Must do more for a £80million player.

Kept things neat and tidy throughout the contest but, like Maguire, too many of his passes went sideways. 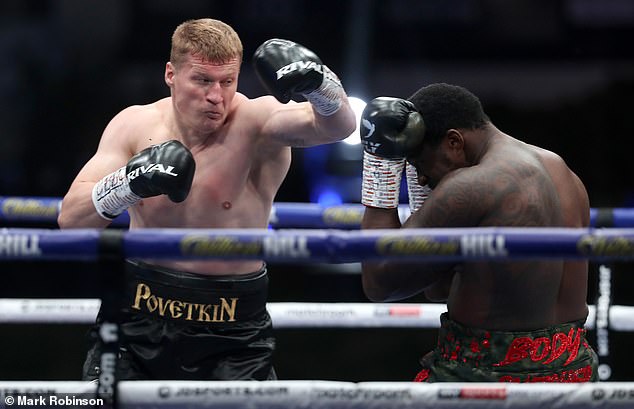 BREAKING NEWS: Alexander Povetkin is HOSPITALISED with coronavirus and his rematch with Dillian Whyte is cancelled… with Eddie Hearn suggesting Brit could […] 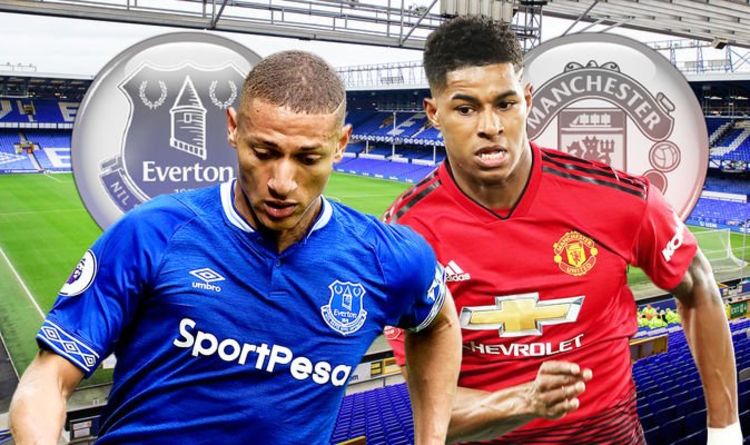 EVERTON vs MANCHESTER UNITED – PREMIER LEAGUE LIVE! Everton’s only win in the past nine Premier League meetings against Manchester United was […] 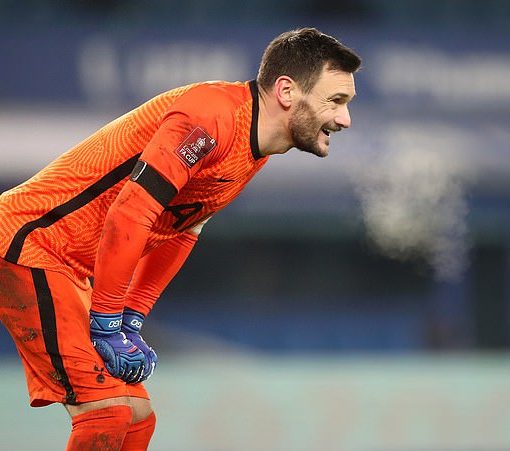 Jose Mourinho jumps to the defence of under-fire Tottenham goalkeeper Hugo Lloris after series of blunders, insisting Frenchman remains one of the […]