Leroy Sané smiles and admits it was a dilemma, something that needed careful consideration. The 24-year-old’s transfer from Manchester City to Bayern Munich was close to being finalised but would he join at the start of July or stick around for a tilt at the Champions League?

Sané won the lot with City on the domestic front following his £37m move from Schalke in 2016 – two Premier Leagues, one FA Cup and two League Cups – but the Champions League had been the one that got away. Available again after a 10-month knee ligament injury lay-off, the Germany winger could surely sense a glorious finale to his time at the club. City hold a 2-1 lead over Real Madrid after the away leg of their last-16 tie and, as Sané knows only too well, can beat anybody when their attacking gameplan clicks.

In the end, Sané turned his back on the dream, pragmatism overruling romance. Perhaps, he had burned his bridges with City, although there was no suggestion of that during his presentation as a Bayern player on Thursday. His £55m transfer was announced on 3 July and he cannot play for his new club until next season.

The way Sané tells it, the timing would simply not have worked. The final rounds of the Champions League will be staged in Lisbon between 12-23 August and, with the new Bundesliga season slated to begin on 18 September, it would have been too difficult to prepare properly, particularly in light of the injury problem he has had. What Sané wants to do is look forward to his next challenge with optimism. He has no room for regret.

“I thought about it, obviously, and City have the option to win the Champions League,” Sané says. “But I made this decision and I’m totally fine with it. If City win it, then I’m happy for the club and for all my friends there but this was the way I went. If it really happens [and City win], I don’t think I will suffer with it a lot because I made the decision and nobody else.

“It was hard to say no to the Champions League. For everyone it is a dream to play in that competition. But it made more sense just to come here, to settle in, find a new home and to prepare really good for the next season. Everyone knows how difficult this season was for me.”

Sané is asked whether he has any regrets from his time at City and he mentions the “good seasons where we were favourites for the Champions League but we didn’t make it”. He is quick to catch himself. “It’s not like I say I regret that I didn’t win it there,” he continues. “I had good moments and good memories and there is nothing I can say I regret.”

Sané was outstanding in 2017-18 when he contributed 14 goals and 19 assists in all competitions en route to being named as the PFA’s young player of the year, and his numbers remained high last season with 16 goals and 18 assists. It appeared he was set to join Bayern last summer but everything was put on hold when he suffered the injury in the Community Shield against Liverpool.

Sané has only good things to say about City and he credits Pep Guardiola with taking his game “on to a completely different level”. There were times when the laid-back Sané and the ultra-intense Guardiola seemed destined to clash, with the latter saying in an interview last year that “it’s about [Sané’s] mental attitude. If he wants to keep improving then first he has to accept there is room for improvement and apply himself.”

Sané says: “I had played just one full season at Schalke when I came to City and there was a lot to improve. I can say I improved in every single area with him [Guardiola] – technically, the positional game … my whole game changed because of the way he works and how he wants me to play.”

Why leave City? Sané’s contract had one year to run and he rejected attempts to extend it. “I just had a feeling that I needed something new,” Sané says. “It was not anything about City or anything else – if because we’d now won everything or I’d now lost the hunger. It was just me personally.”

Sané says he is “really happy with how my knee healed up”, and he cannot wait to get going at Bayern, where he has taken the No 10 shirt – worn by Arjen Robben, among others. “Robben is a legend for this club and there is a lot of pressure with the number but I take it more with joy,” Sané says. “I have my own targets and I want to achieve my own goals.”

A key question for Sané was whether he felt Bayern were a better bet than City for the game’s elite prizes – principally, the Champions League. “It’s hard to compare them, they’re in different leagues, playing not exactly the same football,” Sané says. “You will see what will happen if they play against each other. After that, you can judge them.”

It could happen in this season’s Champions League semi-final, if both teams advance; Bayern are 3-0 up against Chelsea after winning at Stamford Bridge in the first leg. Sané would be a greatly involved observer but nothing more.

At last a Test match to preview. How do we go about that? It’s the clash of the great all-rounder captains, Jason […] 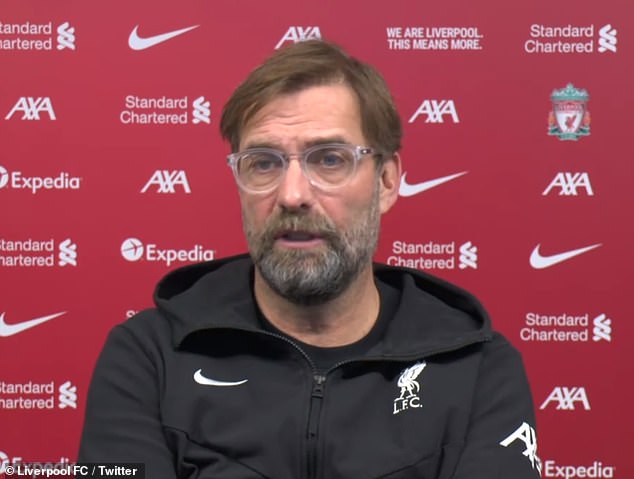