LONDON (Reuters) – Hyperinflation has blighted Zimbabwe, Venezuela and the former Yugoslavia among others over the years.

Now, Lebanon has been gripped by the phenomenon, becoming the first country in the Middle East and North Africa to suffer from rapid, runaway price rises for goods and services.

It joins Venezuela, which has been locked in hyperinflation since April, its second bout in recent years, according to Steve H. Hanke, Professor of Applied Economics at the Johns Hopkins University and an expert on the topic.

The occurrence happens when a country’s inflation rate exceeds 50% per month over a period of time, defined by Hanke as 30 consecutive days. That happened in Lebanon this week.

“Lebanon is the first MENA country in history to experience a hyperinflation,” said Hanke, who with his colleague Nicholas Krus has traced 61 other episodes of hyperinflation in world history, such as Hungary in 1945 and Yugoslavia between 1992 and 1994 when hyperinflation peaked at 313 million percent per month.

Click for interactive version of the below chart: here

“The underlying causes of inflation are always the same,” said Hanke. “Governments start running larger and larger fiscal deficits and call on the central bank to fund those deficits because tax and bond financing avenues are inadequate. In hyperinflations, central banks are required to virtually fund the governments entire fiscal operations.”

Entangled in its worst crisis since the 1975-90 civil war, Lebanon’s plight has worsened since defaulting on its debt in March after years of financial engineering by the central bank to help fund the government. Food and clothing costs surged 190% and 172% respectively in May from a year earlier, according to official data cited by Credit Libanais.

Modest advances in Venezuela in taming inflation since last year have been wiped out by chronic fuel shortages and a plummeting exchange rate. After peaking in 2018 at 1.8 million percent, according to official data, inflation slowed last year as the government eased economic controls, helping keep monthly consumer price increases below 30% in February and March.

Click for interactive version of the below chart: here

Although the number of emerging and frontier markets currently experiencing severe inflation problems is rather low, it is increasing, said Hanke, adding that the impact of COVID-19 had not worsened inflation in troubled currency countries to any significant degree.

Expectations for long-term inflation for emerging markets rose steeply in the initial onset of the pandemic, particularly for more vulnerable economies. But those expectations have since eased to record lows for many emerging markets.

BRASILIA, Nov 11 (Reuters) – The top trade representatives for Brazil and the UK held a videoconference on Wednesday to discuss strengthening […] 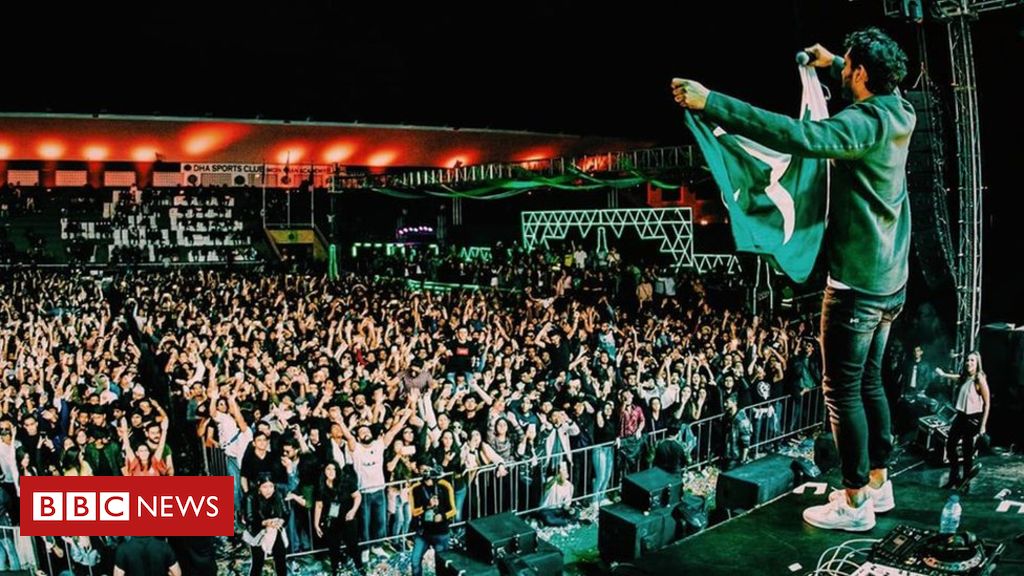 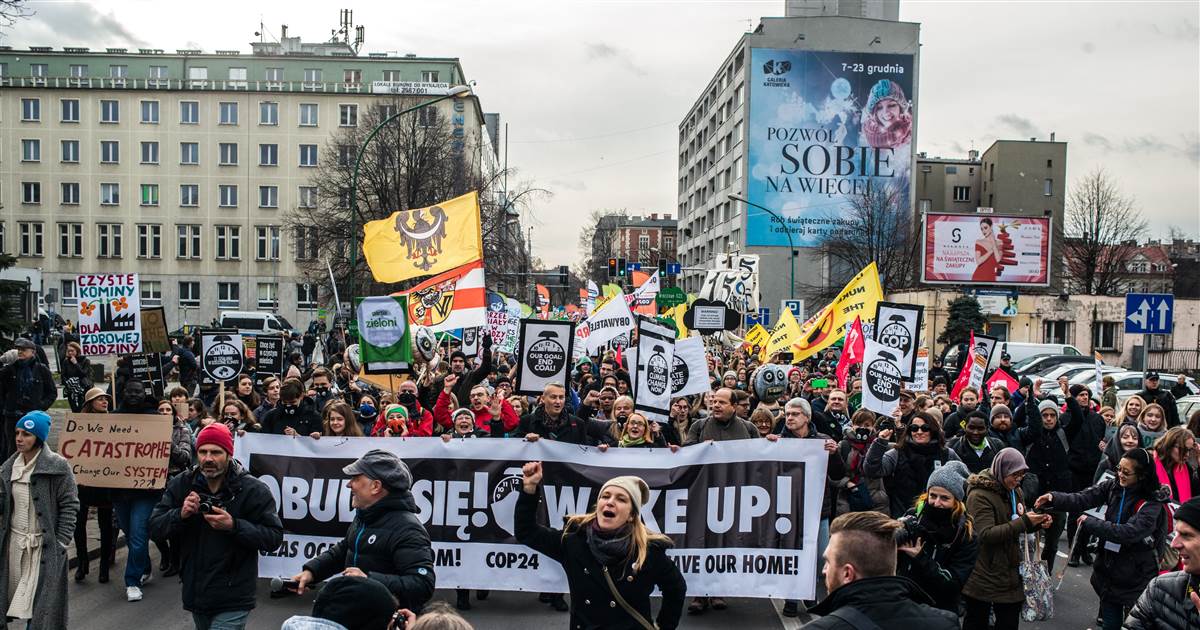