“If we could spread love as quickly as we spreading negativity, what a wonderful world we would live in,” the reality star, 35, posted on her Instagram Story on Wednesday, July 22.

In a separate post, she noted the importance of being grateful for what you have — even in hard times.

The Revenge Body host’s encouraging words come in the wake of West, 43, revealing private details of his relationship with Kim Kardashian and Kris Jenner in a series of since-deleted tweets after his first presidential campaign event. On Monday, July 20, the Chicago native alleged that Kim, 39, and Kris, 63, attempted to have him “locked up” after he spoke out about abortion, slavery and more at his South Carolina rally.

“Kim was trying to fly to Wyoming with a doctor to lock me up like on the movie Get Out because I cried about saving my daughter’s life yesterday,” he tweeted on Monday, referring to his tearful confession that he and the KKW Beauty founder “talked about” getting an abortion before their daughter North, now 7, was born.

The next day, West doubled down on his comments about Kim and her mother, who he dubbed “Kris Jong Un,” in even more deleted tweets. “They tried to fly in with 2 doctors to 51/50 me,” he wrote. “I been trying to get divorced since Kim met with Meek [Mill] at the Warldolf [sic] for ‘prison reform’ I got 200 more to go This my lady [sic] tweet of the night … Lil baby my favorite rapper but won’t do a song wit me.”

Shortly after the “New Slaves” rapper made headlines with his controversial remarks, an insider told Us Weekly exclusively that the Kardashian family thought he “really crossed a line” by “sharing private family matters with the public.” A separate source added that Kim is keeping her and West’s four children, North, Saint, 4, Chicago, 2, and Psalm, 14 months, at the front of her mind amid the drama.

“Kim doesn’t want to divorce Kanye,” the insider explained. “She envisioned spending the rest of her life with him, but at this point she has to get real for the sake of the family. The kids are the priority.”

On Wednesday, the law student addressed the situation in a lengthy statement and asked her fans to be empathetic toward her husband and avoid “the stigma and misconceptions about mental health.”

“[Kanye] is a brilliant but complicated person who on top of the pressures of being an artist and a Black man, who experienced the painful loss of his mother, and has to deal with the pressure and isolation that is heightened by his bi-polar disorder,” she wrote in an Instagram Story. 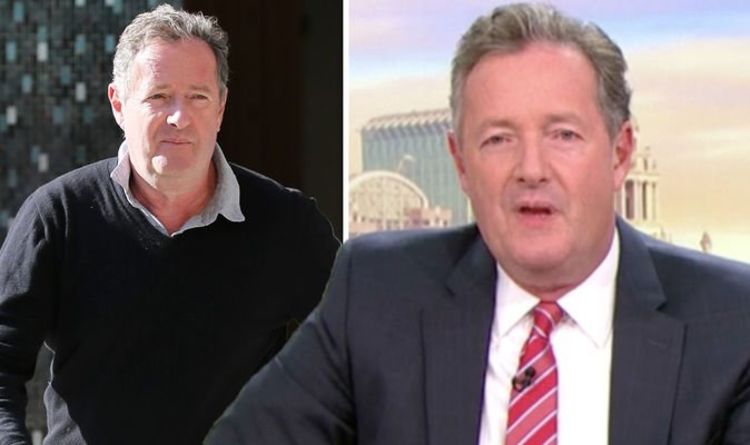 Piers Morgan, 54, explained when he moved from a prep school to a comprehensive in Sussex, he experienced a huge change. The […] 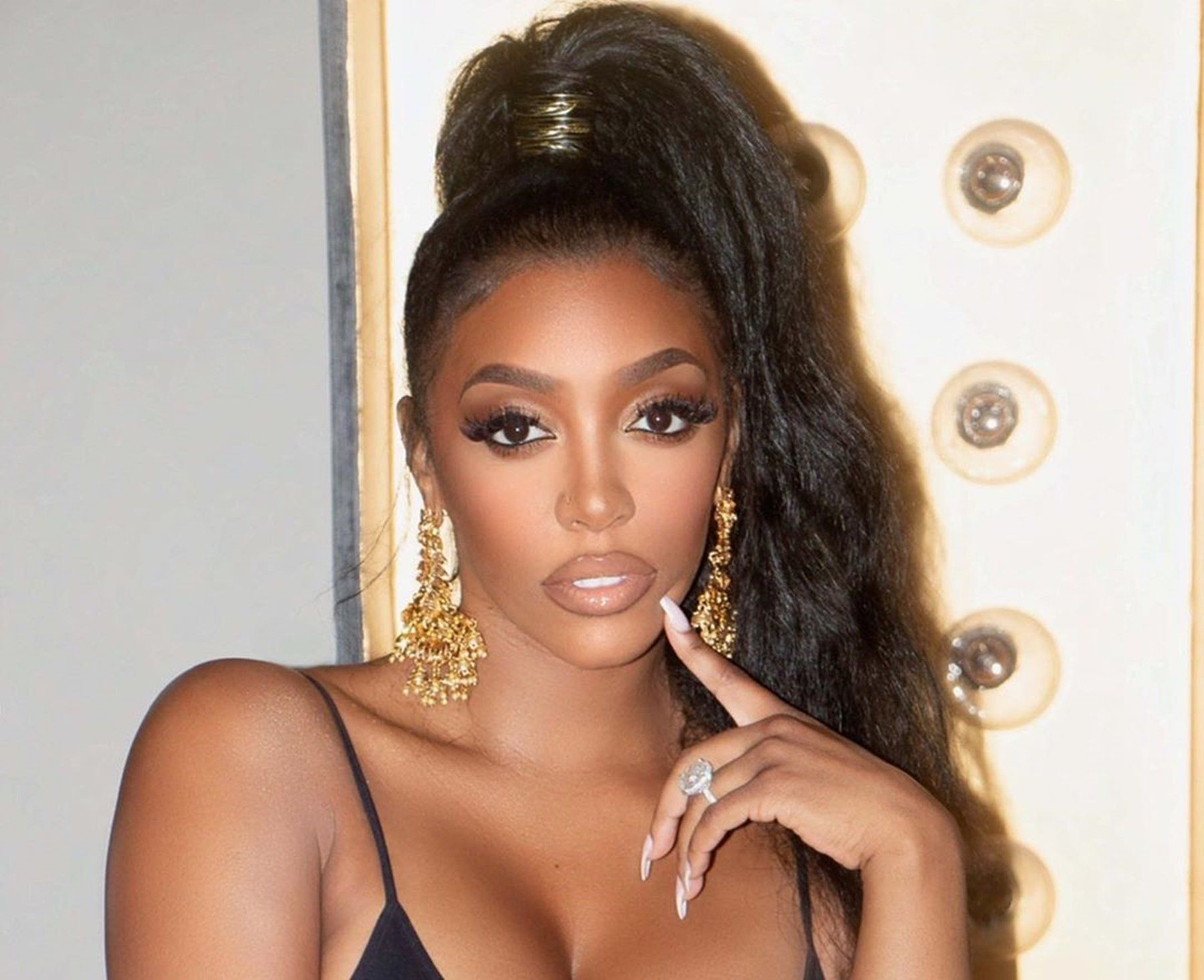 Porsha Williams told fans the sad story of the man who was Johnathan Price. Check out her emotional post below. ‘His name […] 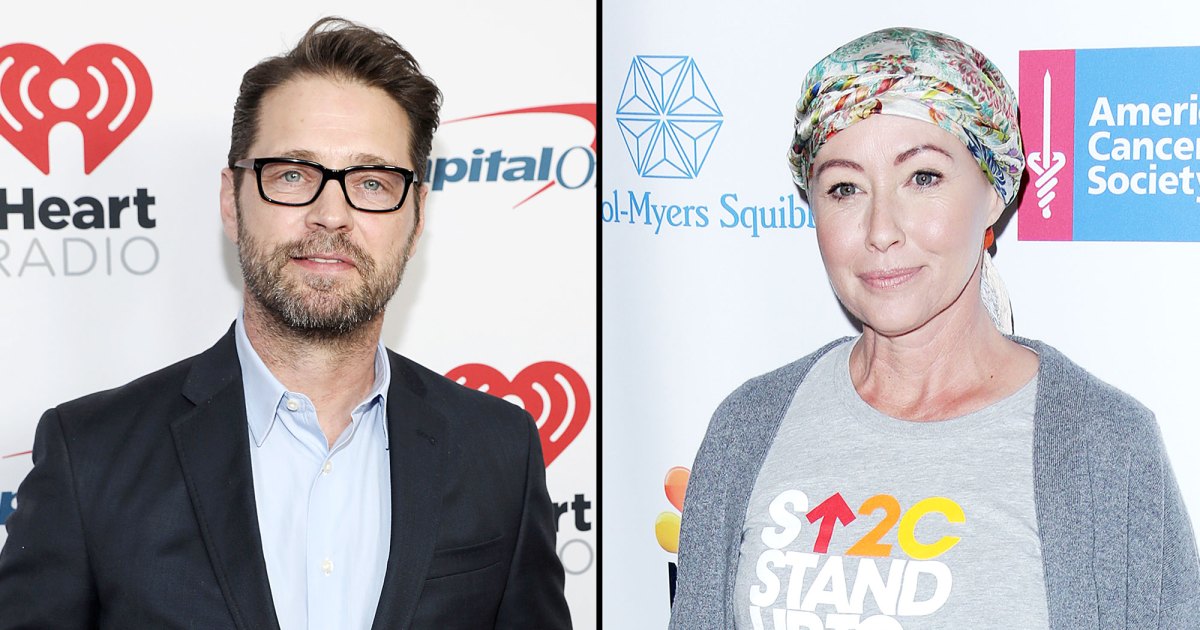 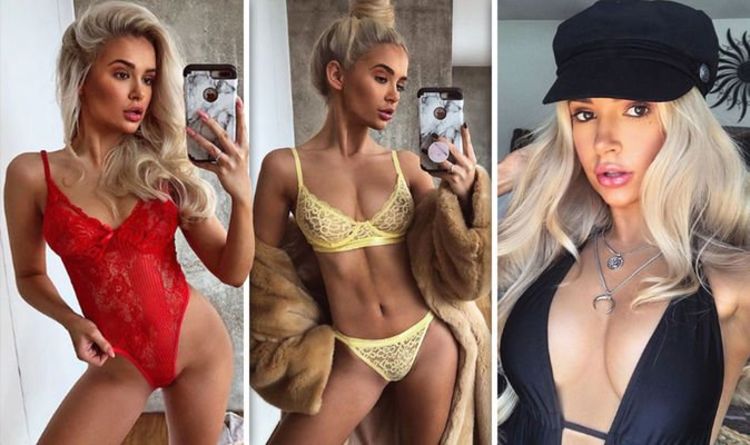