Samsung just surprised everyone with a big update to one of its most radical smartphones… and if you’ve recently purchased the costly, foldable Samsung Galaxy Z Flip you’re not going to like the news one bit. From next month, the bendy Galaxy handset will be available with support for superfast 5G speeds – something the orginal phone – launched just a few months ago – can’t match.

5G technology allows users to download files at much faster speeds than current 4G with some tests revealing data transfers at over 300Mbps via this new network. For comparison, the average home broadband speed in the UK right now is roughly 68Mbps. And with 5G coverage expanding across the UK, anyone planning to hold onto their smartphone for the next few years should think about adding 5G to the top of their Must Have checklist.

The original Galaxy Z Flip only arrived in stores back in February and those who rushed to buy one will be understandably miffed by this major update. Along with 5G, there’s more bad news for current owners as the rebooted Galaxy Z Flip also comes in two new premium colours, including Mystic Grey and a striking Mystic Bronze.

Explaining more about this unexpected upgrade to the Z Flip, Dr. TM Roh, President and Head of Mobile Communications Business for Samsung said: “At Samsung, we continue to put the power of 5G in millions of consumers’ hands. We continually demonstrate our commitment to make 5G more accessible to more people. We are excited to bring next-generation speed and connectivity to the Galaxy Z Flip which further expands our portfolio of 5G devices, empowering consumers with meaningful experiences to help them do more of what they love.”

READ MORE: Galaxy S20 has an exclusive new look, and current owners will be jealous

Other than the new network technology and refreshed design, the new Galaxy Z Flip offers many of the same features as before. That means you get a device that literally folds in half to make it easier to pop in your pocket.

Once flipped open, there’s a huge 6.7-inch FHD+ Dynamic AMOLED Display to enjoy viewing content on, plus an extra small screen on the case so you can see some information when the phone is closed.

Other extras include a dual-lens rear camera, a 3,300 mAh battery which can be wirelessly charged and a side-mounted fingerprint scanner for added security.

Samsung has confirmed that the Galaxy Z Flip 5G will be available in the UK in Mystic Grey and Mystic Bronze starting August 7, 2020.

There’s no word on price just yet but don’t expect it to be cheap. The standard 4G model already costs £1,300 so expect an even higher price for 5G.

This phone launches ahead of Samsung’s big Unpacked event, which is due to take place early next month. It’s rumoured that the Korean technology firm will reveal its updated Galaxy Note 20 range along with a new Galaxy Fold. 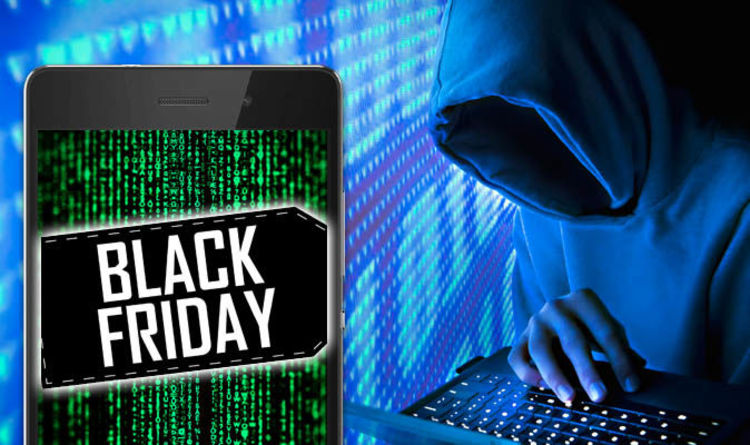 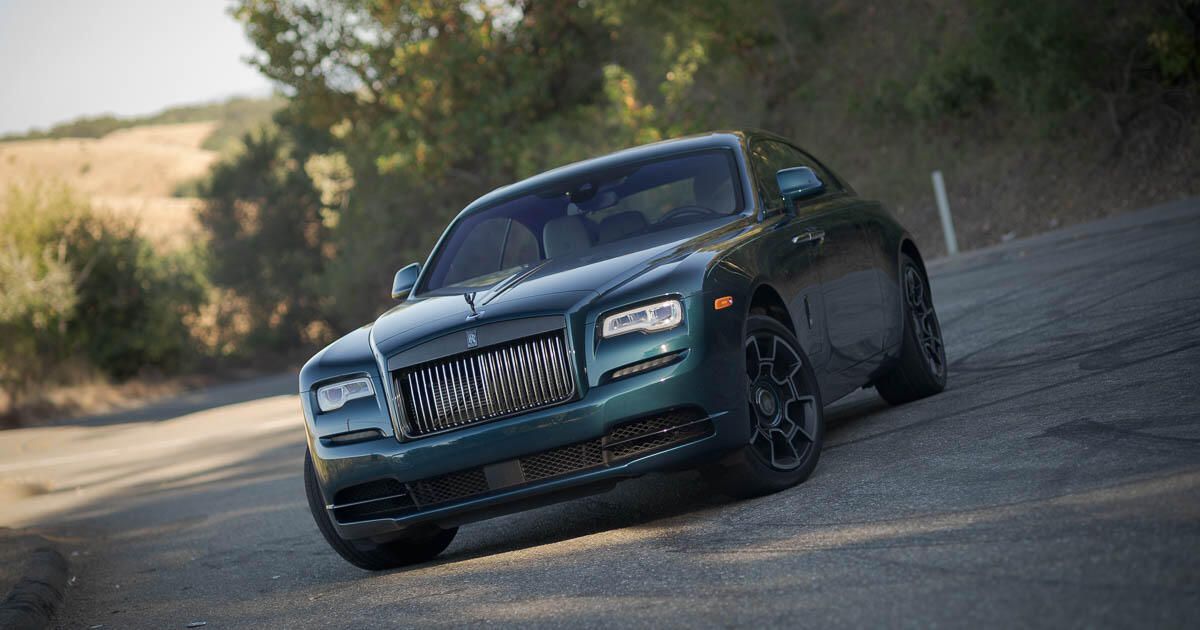 The Black Badge doesn’t have to be painted black. Antuan Goodwin/Roadshow The Wraith is Rolls-Royce’s full-size, grand touring coupe. It measures 207.4 […]

Kodi has rolled-out the latest version of its media player software, dubbed Kodi 17.5. The incremental software update includes a number of […] 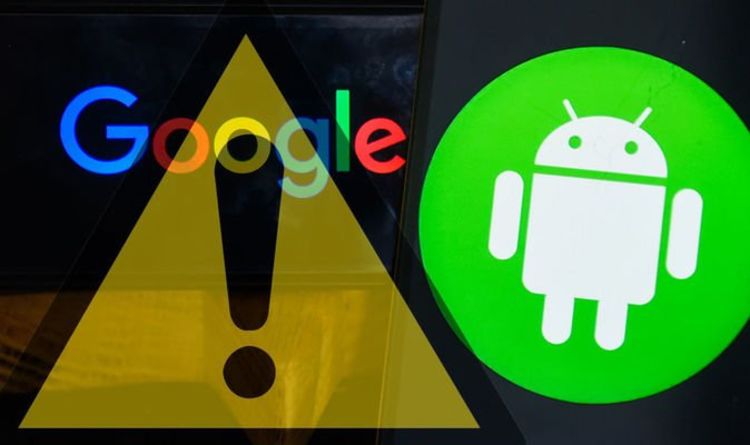 Google Android fans across the globe are being warned that they should delete a number of popular apps from their devices. The […]