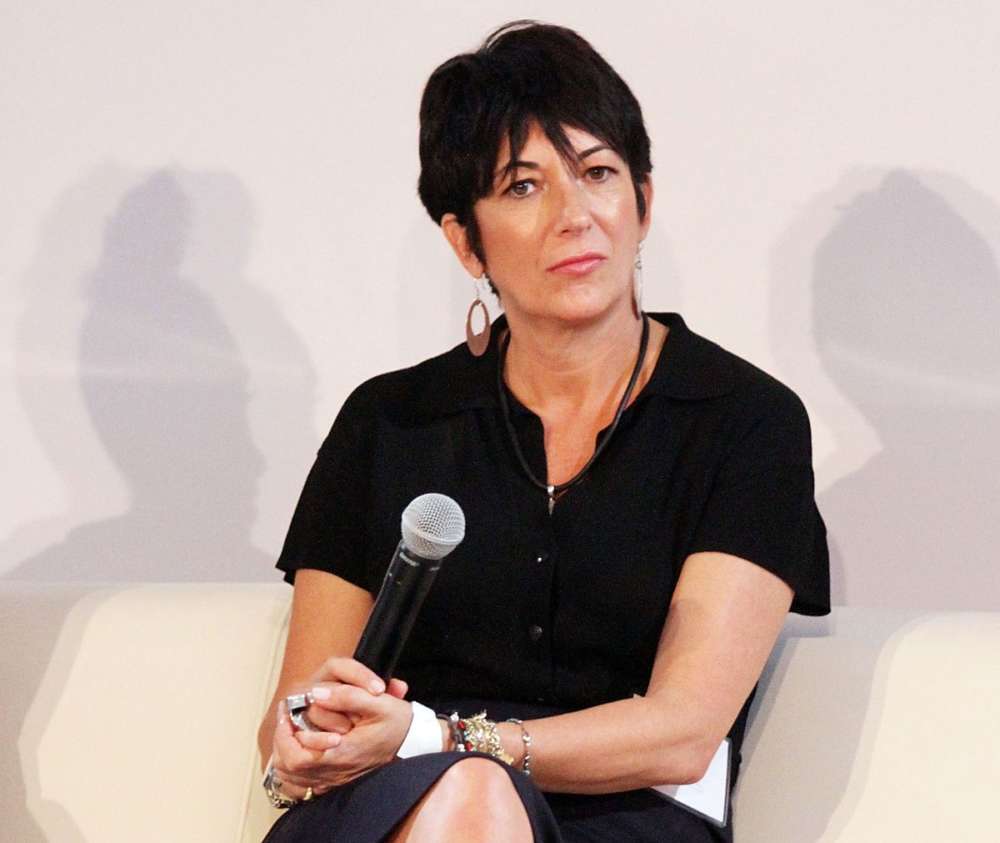 Ghislaine Maxwell was involved in a lawsuit from 2015, and a federal judge recently demanded the files be laid out for all to see once again. Judge Loretta Preska permitted the unsealing of court documents from a seven-hour deposition several years ago.

Reportedly, the lawsuit was filed against the British socialite by Virginia Giuffre in 2015. Giuffre accused Maxwell of forcing her to have sex with the British royal family member, Prince Andrew, and Virginia also referred to herself as a “s*x slave” in the docs.

According to Hot New Hip Hop, documents from the old case will include other remails and depositions from different people, many of which have claimed to be victims of abuse at the behest of Jeffrey Epstein and Maxwell.

Preska reportedly gave Maxwell’s lawyers just seven days to appeal the decision before they’re finally allowed out into the public. Maxwell’s attorney argued that it was going to be very difficult to get a fair trial for the accused if the documents were revealed to the public.

As it was previously reported, the police arrested Maxwell on the 2nd of July following a six-count indictment. Authorities have accused her of helping Jeffrey Epstein create a human trafficking ring in which underaged girls and young women were sexually abused.

Maxwell is now sitting in a Brooklyn, New York, federal prison, as she awaits her trial in July 2021. Earlier this year, it was reported by Page Six that Maxwell allegedly cried when she was told she wouldn’t be granted bail.

The judge claimed Maxwell was a tremendous flight risk on account of her multiple passports and millions of dollars. The judge noted how she was very good at staying hidden from the crosshairs of authorities.

Men such as Alan Dershowitz, a Harvard Law professor – who has also been accused of hanging around Epstein – urged for Ghislaine to get a fair trial. He argued it was going to be a challenge to convict her on account of the statute of limitations among other subtleties in the US criminal justice system. 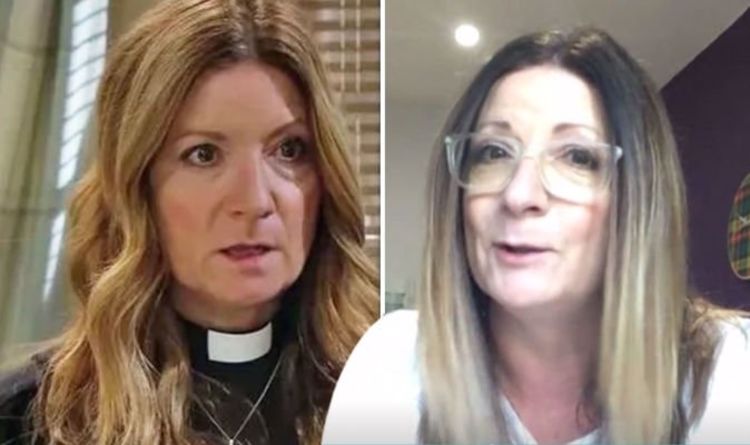 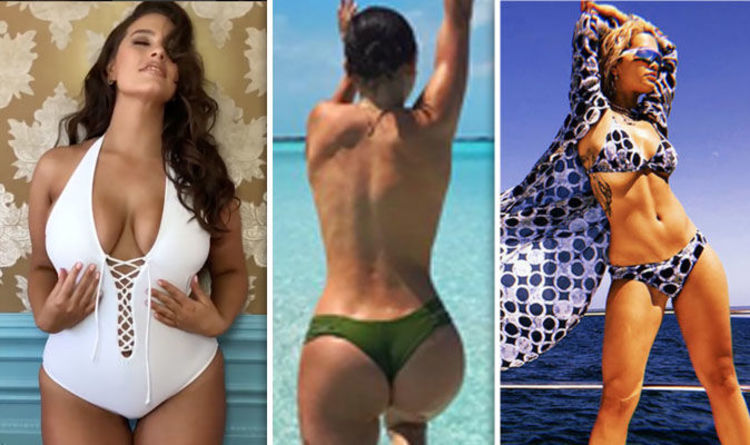 As the year draws to close we round up the most plunging swimsuits to the best bottom-baring snaps. Kelly Brook Curvaceous model, […] 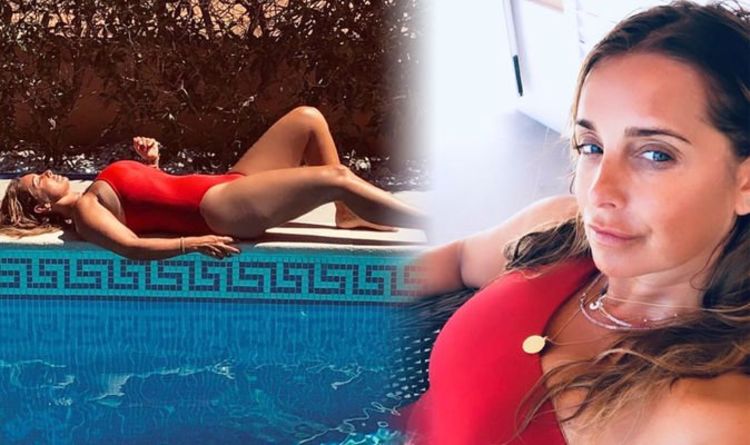 Louise Redknapp, 44, made the most of her last day on holiday by soaking up the sunshine poolside. The asymmetric number ensured […] 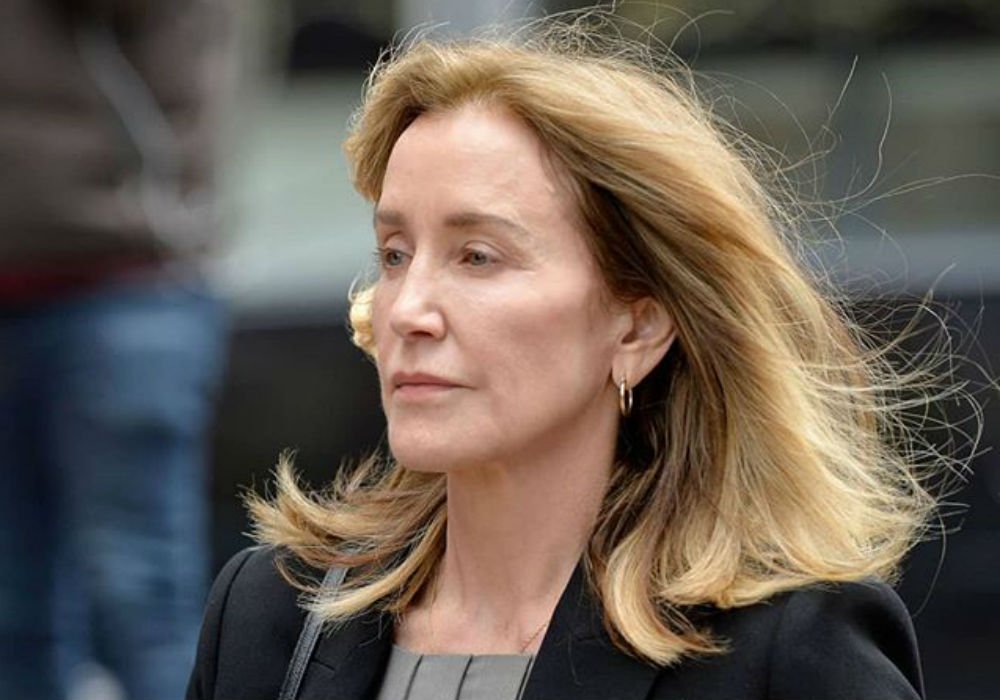