‘I didn’t know if I wanted to box again’: Barry McGuigan opens up on tragic fight with Young Ali who died after six months in a coma in 1982… as he recalls emotional tribute to Nigerian after winning world title against Eusebio Pedroza

Barry McGuigan has reflected on his tragic 1982 fight with Young Ali, who died after six months in a coma – admitting he considered hanging up his gloves.

McGuigan won by knockout in the sixth round at the World Sporting Club but sadly the Nigerian didn’t regain consciousness, and the former featherweight said the trauma had a devastating effect on him.

He eventually decided to carry on with his career, and going into his massive world title bout with Eusebio Pedroza in 1985, he made it his mission to win the fight and dedicate it to Ali after the final bell. 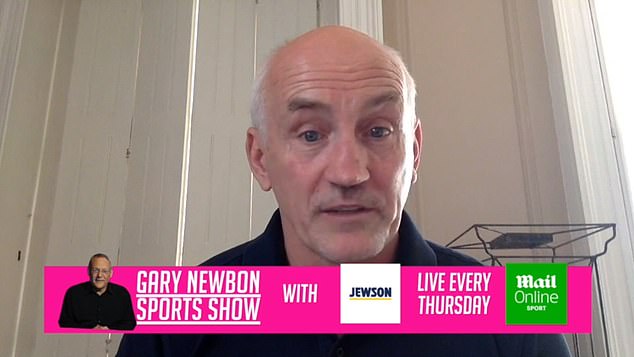 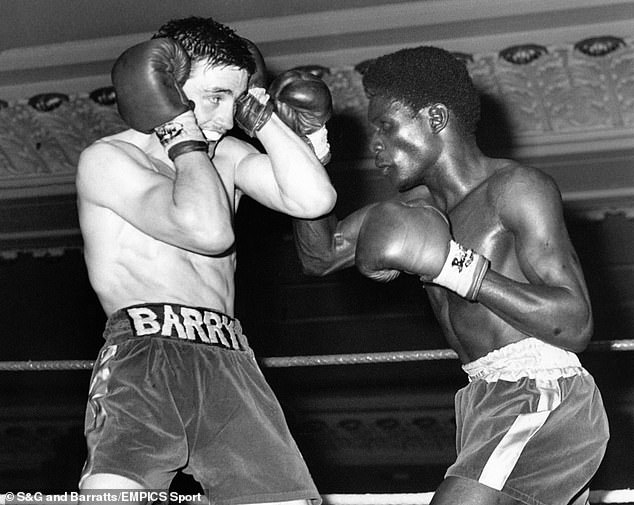 McGuigan told the Gary Newbon Sports Show: ‘I was thinking about him all week and [I thought] if I win and I get over this hurdle then the first thing I’ve got to do is reflect back to that horrible night in 1982 where I had the tragic fight with the kid.

‘After that I didn’t know if I wanted to box or not. If I can do this sort of damage to someone… it happens, but it’s such a tragedy and it’s the one thing we as boxing fans don’t want to ever happen again.

‘But it happened before and it will happen again. I happened to be in a very unfortunate position but I wanted to dedicate the fight to him.’

McGuigan went on to beat Pedroza by unanimous decision at Loftus Road and he recalled how emotional he became as he called out Ali’s name, insisting he wanted to remember him at the most important time of his career. 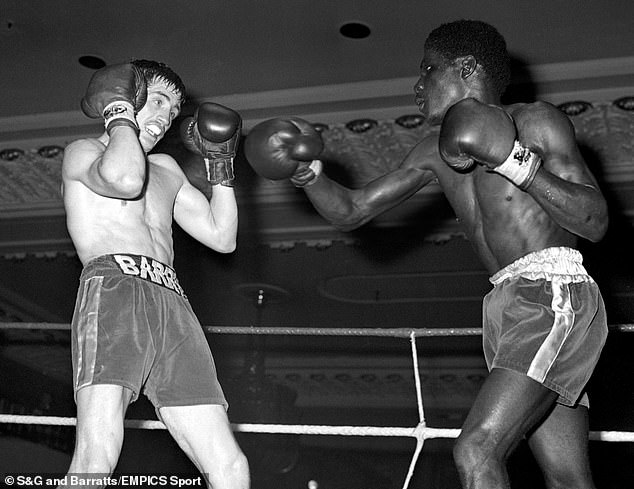 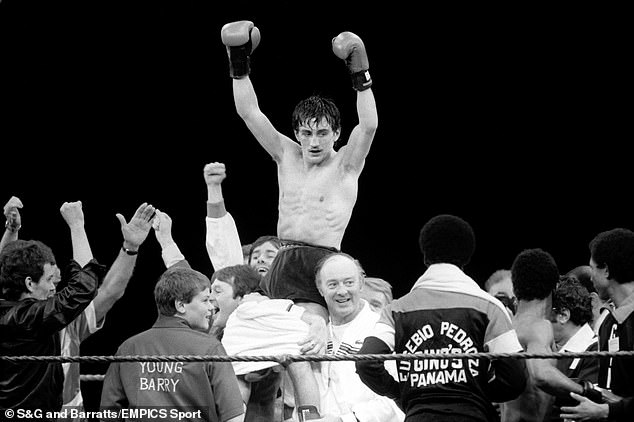 ‘I was crying by the time I got round to mentioning his name because I was thinking about it and (presenter) Harry Carpenter was able to articulate what I was saying to the 19million people watching on the BBC,’ he added.

In arguably the biggest night of his career, McGuigan won his first world title by beating Pedroza, who had reigned as champion for several years, and revealed his game plan was to to use his intelligence as he endured a tough few rounds before downing him in the seventh. 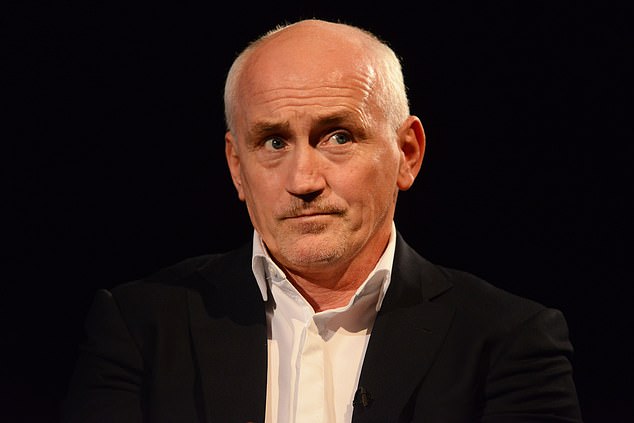 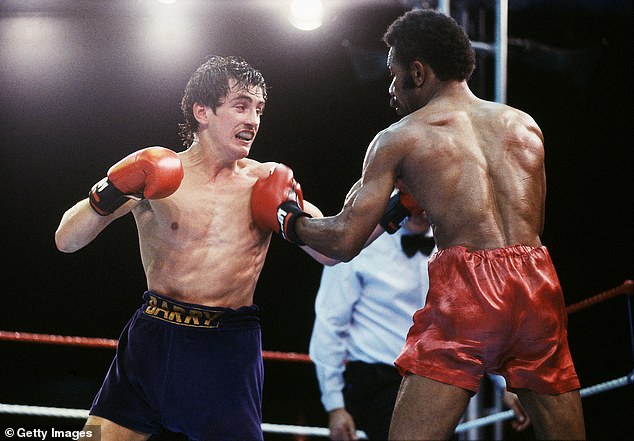 ‘For the first three or four rounds he boxed the ears off me – I knew that was going to be the case. I knew I was going to beat him with pressure and pace and intelligence.

‘I knew for the first few rounds it was going to be very difficult to get close to him. I nailed him with a left hook to the body at the end of the fifth round, it landed really well and at the end of the round he stood up and jumped up and down onto his feet.

The Gary Newbon Sports Show, with @Punching.TV, and in association with MailOnline Sport, will be streamed live every Thursday #GNSS

You can watch the full interview here on Thursday. 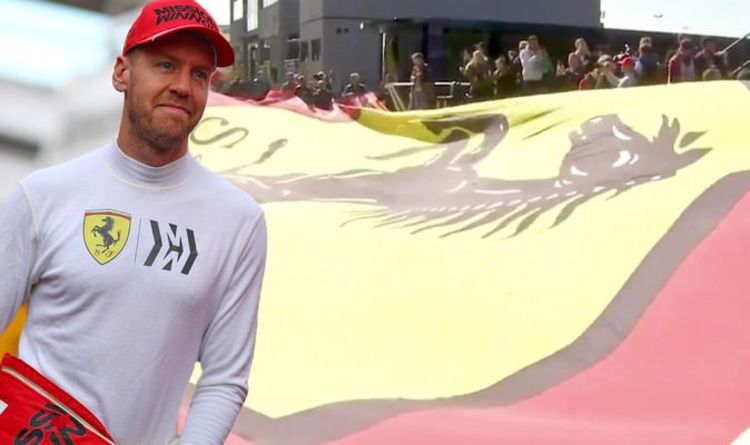 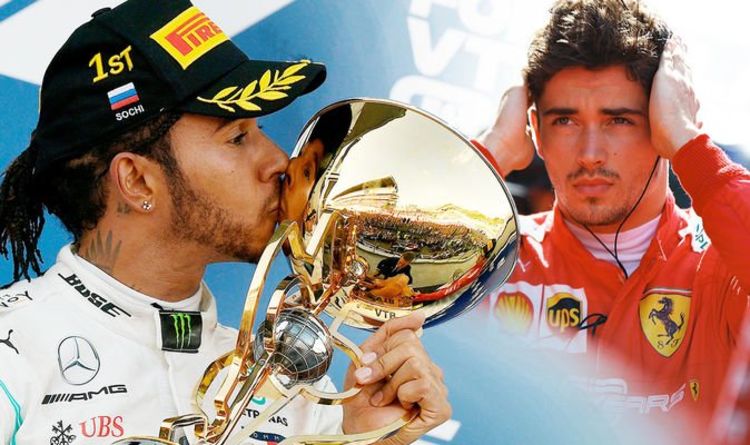 Lewis Hamilton usurped both Ferrari cars as he won the Russian Grand Prix. Hamilton started in second, behind Charles Leclerc, but was […] 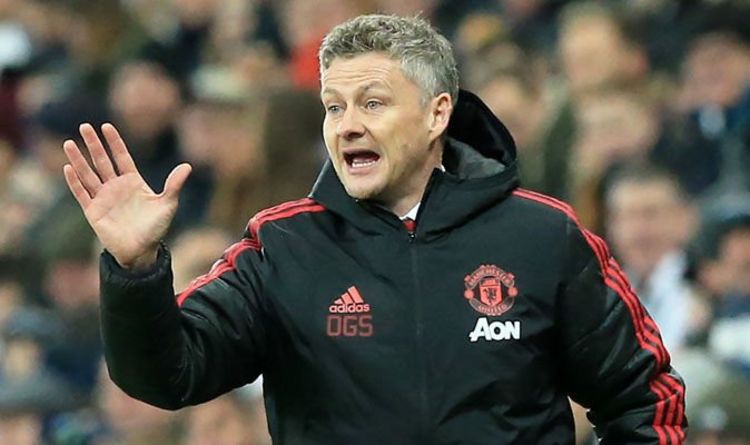 Romelu Lukaku and Marcus Rashford netted at St James’ Park to sink Newcastle in a 2-0 win. Solskjaer has now won his […] 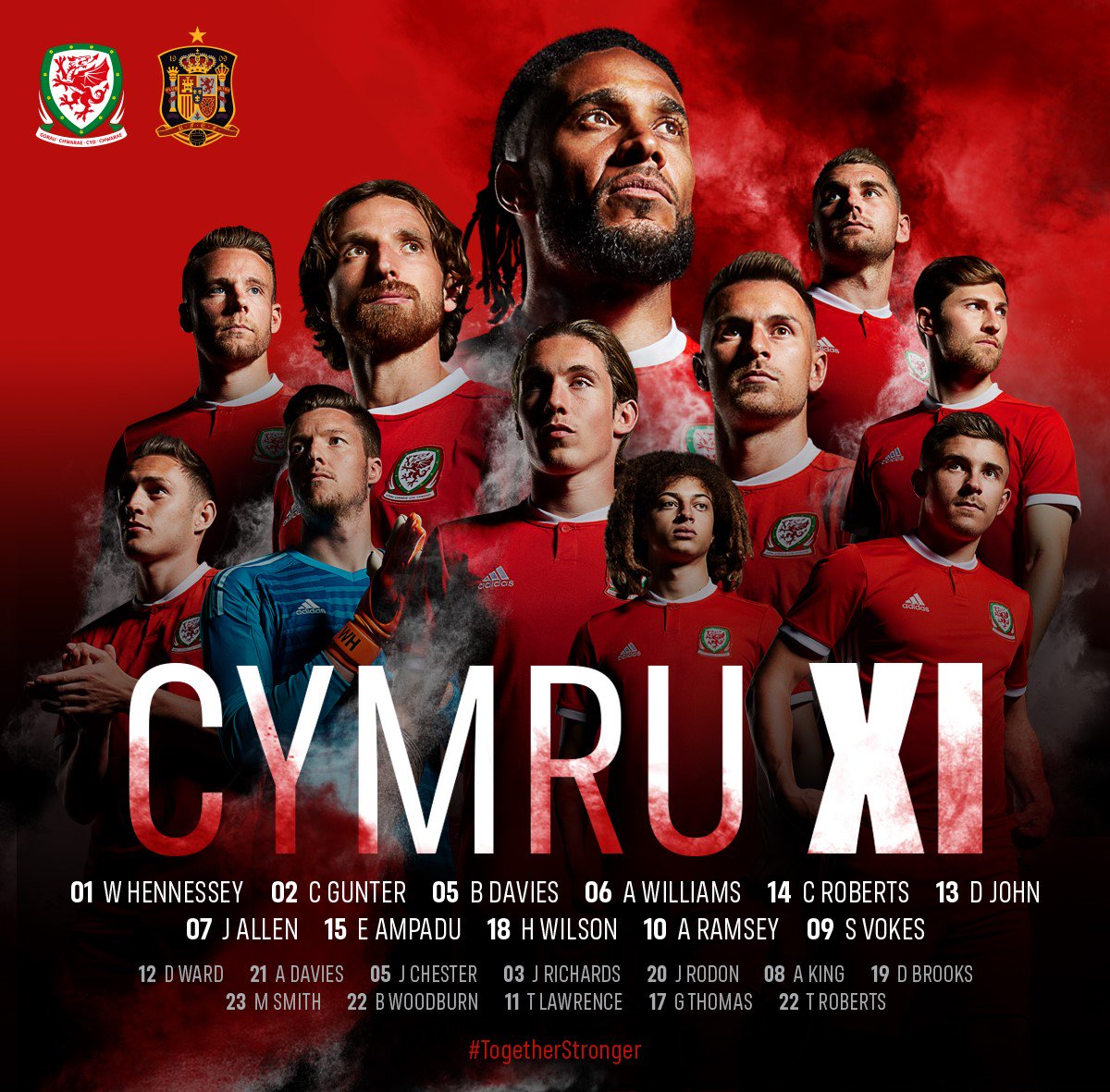 Here’s further team-related confirmation. I’m not sure who the referee is, but I’m working on it. FA WALES (@FAWales) Follow updates with […]