But many advocates said programs like these could potentially box workers with specific disabilities into certain industries, when they should instead be evaluated holistically. People with intellectual and developmental disabilities, for example, are often pigeonholed into retail jobs rather than encouraged to pursue other careers like acting, politics or modeling. And not all autistic people are passionate about cybersecurity or data analytics — and they may not even be good at it.

“It builds on stereotypes of what autistic people can do and are capable of,” Ms. Moss said. “There’s plenty of amazing, gifted autistic people that rock at tech — I’m just not one of them.”

Some businesses that seek out workers with disabilities have broadened their hiring strategies. When SAP, a global software company, started its Autism at Work program in 2013, the focus was largely hiring autistic workers for technology roles. Now, there are no limits to the jobs that autistic candidates can apply for and include those in human resources, project management, operations and technology, said Sarah Loucks, the program’s global lead.

“Over time, we came to realize our candidates and our employees had many skills that were suited to roles beyond tech,” she said.

However, none of the global or local leads for SAP’s Autism at Work — including Ms. Loucks — are autistic themselves. It is an issue that is mirrored at other companies with similar targeted hiring initiatives, where a do not have disabilities themselves. Inclusion at the top levels is key, activists said, to making such programs equitable.

“Many of these types of settings are structured in a way where they only hire people with disabilities, but they have other staff that are really supervisors of them, and so it doesn’t give them the same opportunities for advancement,” said Ms. Barkoff of the Center for Public Representation.

At Bitty & Beau’s Coffee, a Wilmington, N.C.-based coffee chain, hiring people with intellectual and developmental disabilities is part of the business’s brand. Bitty & Beau’s employs 120 workers with disabilities across five locations, along with management-level support staff that “basically simmers in the background,” Amy Wright, the co-founder, said. 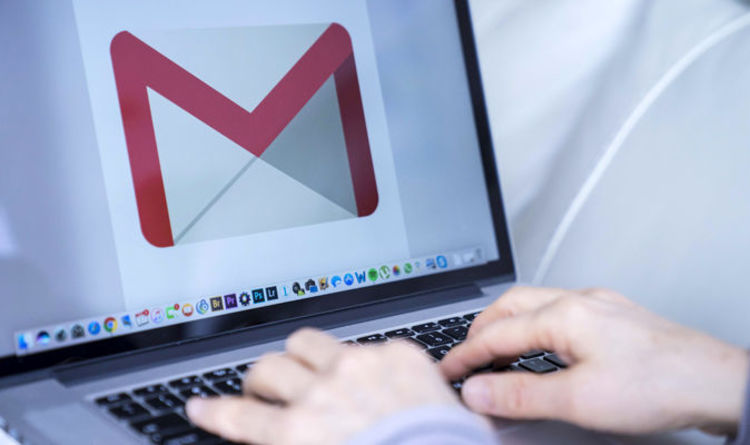 Google Gmail is armed with an array of options to make your emailing more efficient and effective. These range from the basic, […] 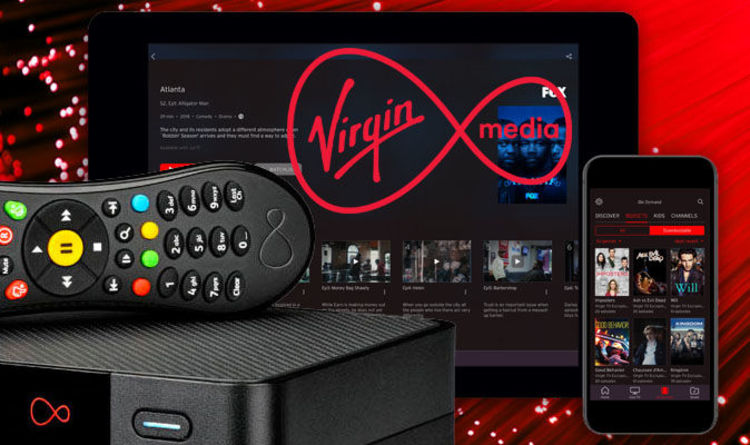 Virgin Media is continuing its drive to add more features to its popular TV service. The cable company recently announced it was […] 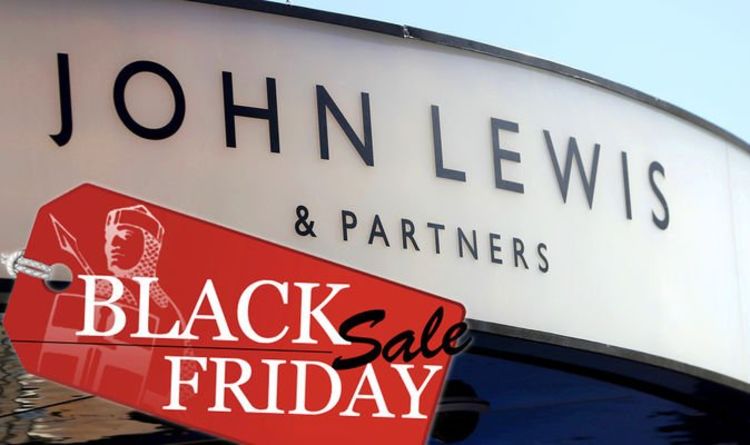 John Lewis is famed for its “never knowingly undersold” mantra, its heart-warming Christmas adverts, and its brilliant Black Friday deals. The high […] 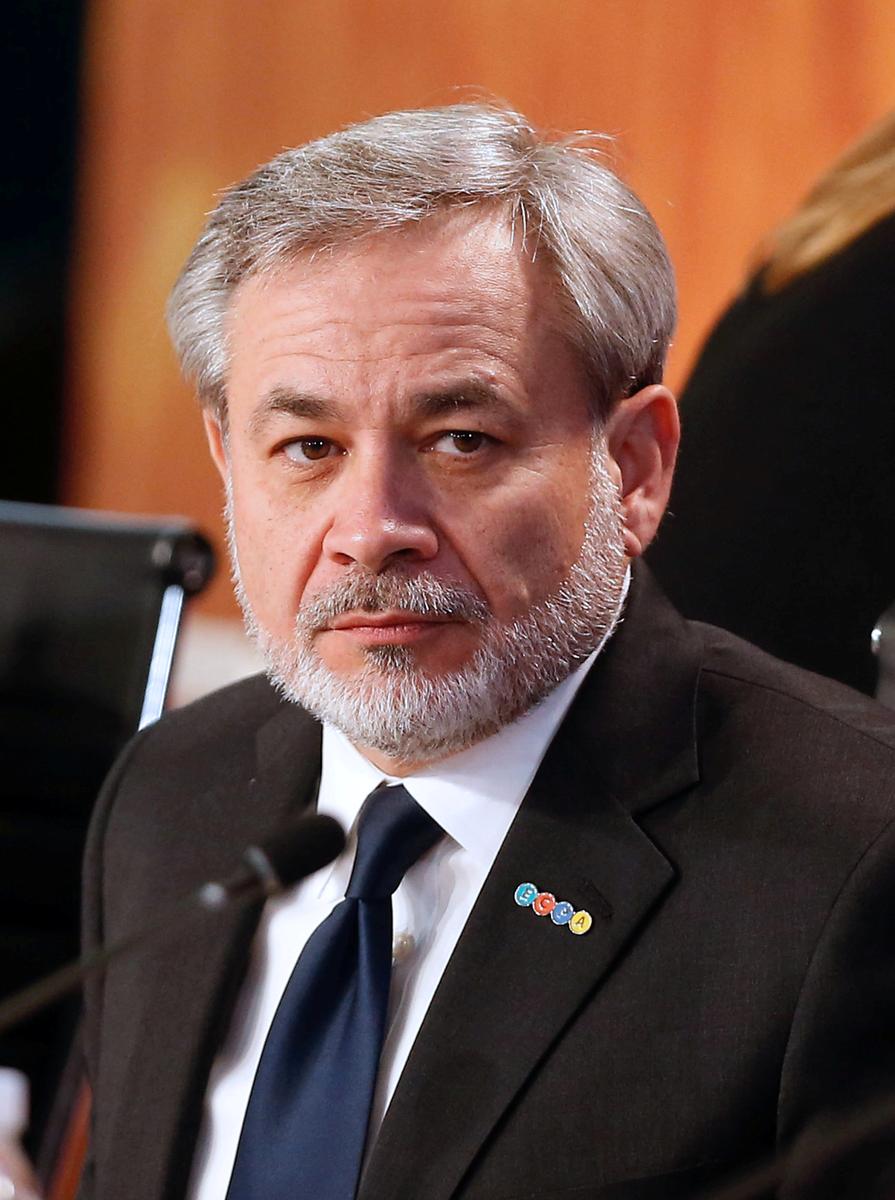 WASHINGTON (Reuters) – The U.S. Energy Department on Friday told staff they are banned from taking part in foreign recruitment programs as […]