The Xbox Games Showcase stream kicks off at 5pm UK time (6pm CEST, 12pm eastern, 9am pacific) and the Halo Infinite reveal will undoubtedly be the highlight for many.

To follow the action as it happens you can tune into the Xbox event on YouTube, Facebook, Twitch and Twitter. But if you watch the Xbox Games Showcase on Twitch you will get one free Halo themed reward.

Ahead of the Halo Infinite gameplay reveal, the official Halo Twitter account posted: “It’s happening! Catch the #HaloInfinite campaign premiere during #XboxGamesShowcase to earn the exclusive “ItsHappening” @Twitch emote. The show starts at 9am PT on http://twitch.tv/Xbox!

“Unlock Chief and share your excitement with the world!”

ORIGINAL: Halo Infinite is going to be one of the big announcements at the upcoming Xbox Games Showcase, with the first Xbox Series X campaign gameplay set to be revealed.

The last time Halo Infinite made an appearance was during E3 last year, when what looks like the intro sequence to the game was revealed by the Xbox team.

That footage showed players first few steps back in the shoes of Master Chief, but there’s still plenty we’re yet to see.

And this week all eyes will be on Microsoft as they finally lift the lid on what the campaign of Halo Infinite will look like and how it differs from previous games.

The Xbox Games Showcase has a pre-show at 4pm UK time today (Thursday July 23) where there will be some announcements.

But the main event will be the stream kicking off at 5pm BST which is expected to unveil plenty of Xbox Game Studios titles as well as some third-party games.

You will be able to stream the upcoming Xbox Games Showcase via a number of different ways, with streams available on YouTube, Facebook and Twitch.

And ahead of the big upcoming Xbox stream the official Halo Twitter account has been dropping plenty of Infinite teasers.

Yesterday (Wednesday July 22) the @Halo account shared a new wallpaper image which could be the box art for Halo Infinite.

And it will bring back plenty of nostalgia for long-time Xbox fans as it looks like a modern-day take on the box art for the first Halo game released back in 2001.

This latest Halo Infinite image also looks like it confirms one of the leaks that have emerged recently.

Leaks had claimed that one of the new additions to Master Chief’s arsenal in Halo Infinite will be a grappling hook tool.

And the new artwork shared by the Halo Twitter appears to confirm this, with a grappling hook seen on Chief’s left arm in the promotional picture.

Also, according to a post by Eurogamer, Master Chief’s visor shows a reflection which could hint at an incoming enemy for Halo Infinite.

The enemy appears to be an unknown foe, possibly a Brute with a gravity hammer, or a new enemy commander known as Hyperius.

Fans first heard about Hyperius earlier this month when a Mega Bloks set may have accidentally revealed this info early.

Hyperius is believed to be the leader of The Banished, who are the main enemy in Halo Wars 2.

Halo Infinite doesn’t have an exact release date yet, but we know it will be an Xbox Series X launch title.

It will also be coming to the Xbox One and PCs. Rumours have pencilled in the next-gen consoles as launching in November so that seems when Halo Infinite could land. 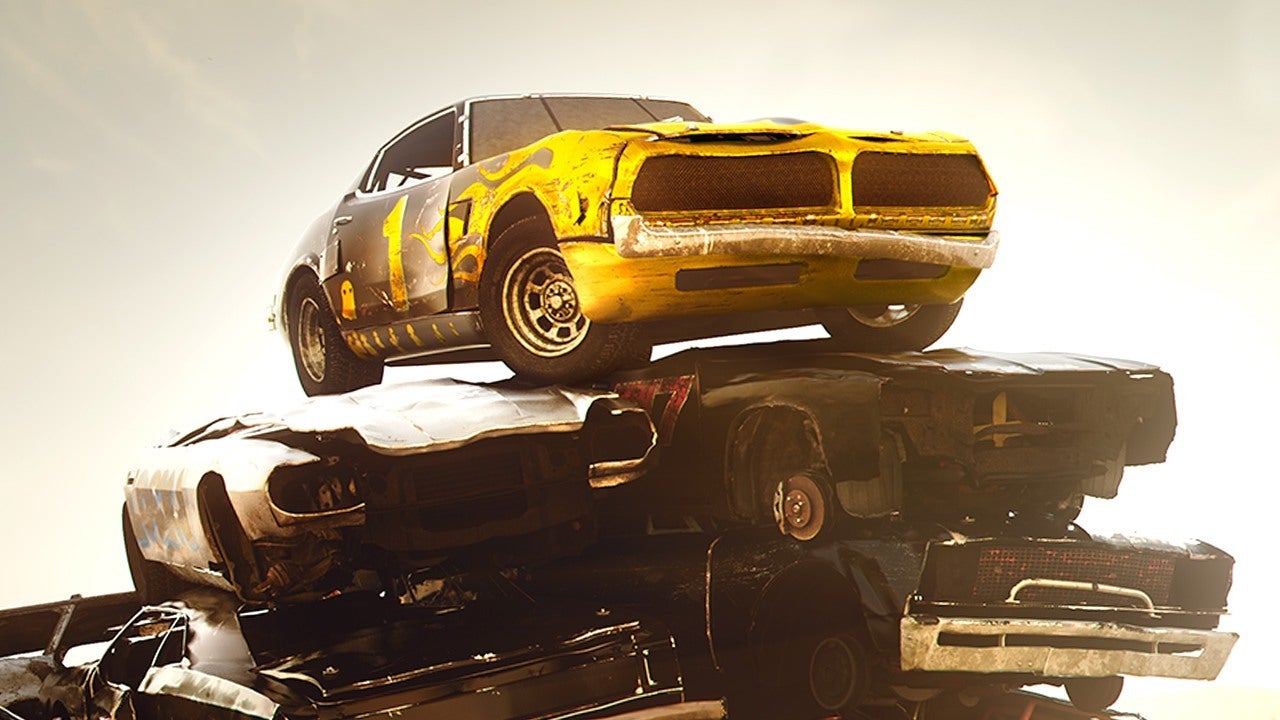 After a generation jam-packed with realistic racers that have made it their mission to teach us to drive clean and race fair, […] 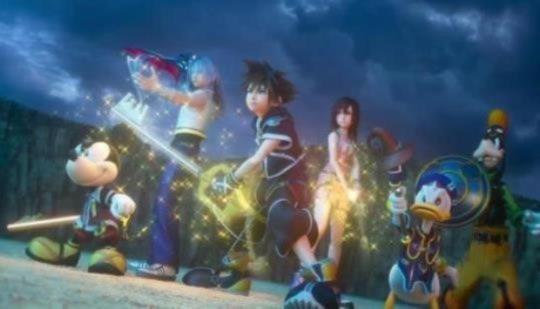 Fantasy Flight Games A Game of Thrones The Board Game for $28 source: cnet.com

Limited time discount includes headset, PS Camera and a voucher for PlayStation VR Worlds Immerse yourself in the action this Black Friday […]