The Goop creator remembered being introduced to Berkoff, 59, while the latter was working as a makeup artist for Paltrow’s mother, Blythe Danner, during filming for a TV movie in Florida.

“I met Sheryl and I was immediately obsessed with her,” the Iron Man actress explained. “First of all, she was dating Keanu Reeves, who was my celebrity crush. And she was so cool.”

Paltrow revealed that Berkoff was aware that she was “sneaking cigarettes, and she would come smoke with me behind the trailer.”

She also explained that Lowe’s wife, whom he married in 1991, “taught me how to give a b–wjob, and you know, all the classic Sheryl stuff,” one of many reasons she loved her.

“I just worshipped her. I thought she was literally the coolest chick of all time, and she was so awesome to me and I was a high school kid,” the Clean Plate author said.

When it came to how she met Lowe, Paltrow joked that “It didn’t work out with [Sheryl] and Keanu, I don’t know if you’re aware,” so the makeup artist started dating the Parks and Recreation alum.

“Rob Lowe in the ‘90s was a dangerous and scintillating proposition,” the mother of two said.

Paltrow and the West Wing alum’s friendship started when the lifestyle guru was staying with Berkoff for a little bit and she was already dating him.

“[Sheryl] was dating you, which was fantastic,” Paltrow recalled. “You made me really nervous, because I was still nervous of celebrities. You were Rob Lowe. It was very unnerving.”

For his part, Lowe, remembered meeting the Shakespeare in Love star when she was teenager and explained that she once stayed at his guest house. The father of two said after Berkoff moved into his “Miami Vice bachelor pad,” Paltrow came and stayed before she went to the University of California, Santa Barbara.

During the interview, Lowe also revealed that Paltrow’s mom “might’ve been my first crush” because he was “obsessed” with her back in the day. 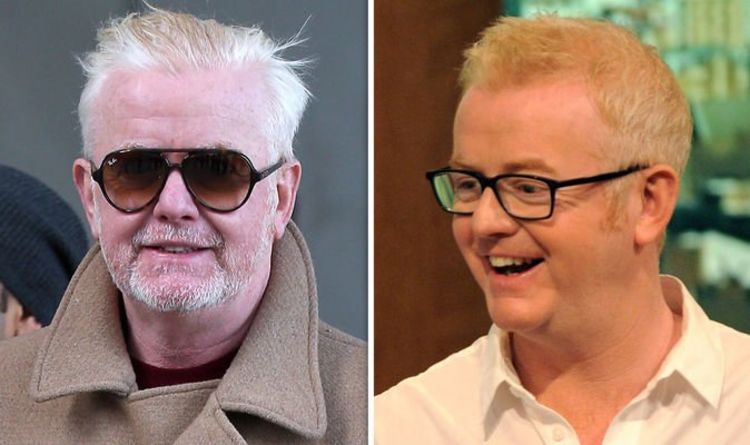 Chris was speaking to Rachel about how she met her partner, Alex at university. The 53-year-old said it will be the pair’s […] 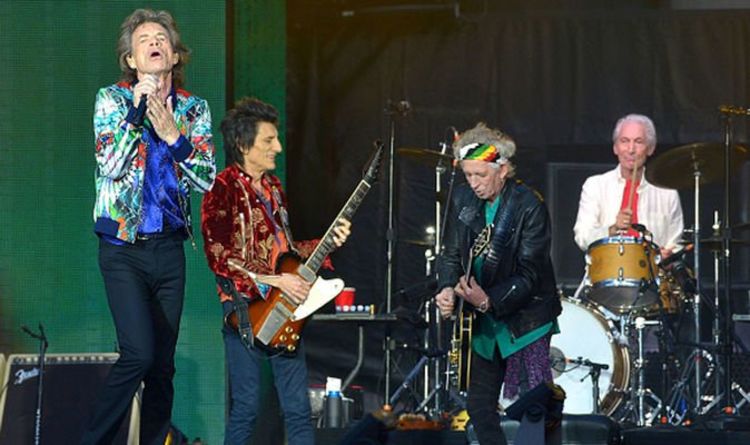 The rock legend, 75, was warned by doctors not to travel and told he needs urgent medical treatment. Sir Mick apologised to fans […] 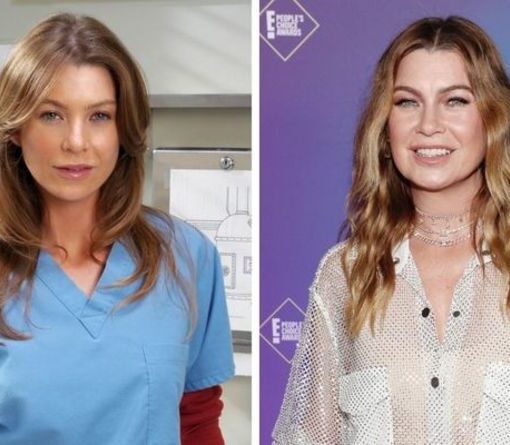 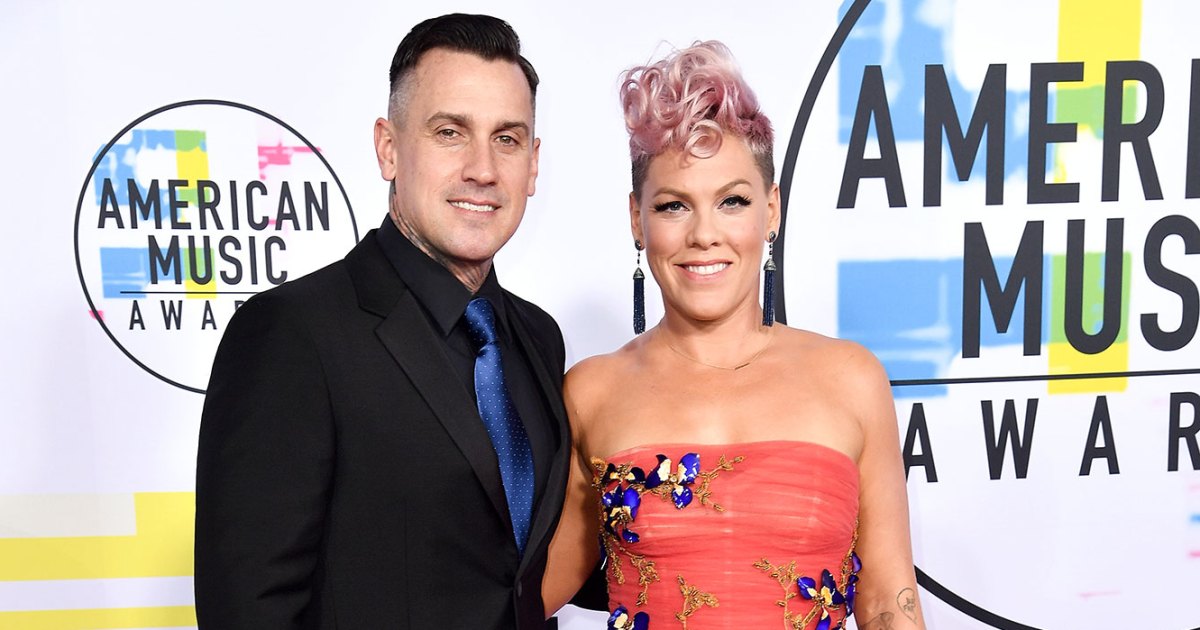 The O.C.’s Seth Cohen may have introduced the world to “Chrismukkah,” but the tradition lives on! In fact, several celebrity couples celebrate […]