Greece is a holiday favourite for Britons which is affordable, has great weather and stunning beaches. But travelling to the holiday hotspot is not as simple as it may seem. In fact, British holidaymakers travelling to Greece could face a fine of €500 if they do not fill out the correct forms.

Visitors to the country are required to fill out a “passenger locator form” (PLF) 24 hours before their arrival in Greece.

Once they have filled out the form, they receive a QR code – either printed or on a smartphone – which they show the Greek authorities on arrival.

But it seems that some tourists are confused as they are not receiving the QR code until midnight on the day of their arrival.

The UK Foreign Office (FCO) says: “You must complete an online Passenger Locator Form (PLF) at least 24 hours before your arrival in Greece.

The Greek government website reads: “Travellers will receive the PLF with their unique Quick Response (QR) code on the day of their scheduled arrival in Greece (at midnight) and will be notified via email (the QR code will be provided in a link in the confirmation email).”

Twitter users said they have received their QR codes at midnight Greek time, which is two hours ahead of BST.

One Twitter user asked the Greek government on the social platform: “How can we sell Greece, if the QR Codes does not arrive?

“Can you kindly provide a solution now?

“Please make the system working, so we can sell vacation in Greek or provide a phone number.

“Twenty-four hours in advance is not 20 hours and 10 hours.”

One Twitter user described the issues they were having and how it was resolved.

They said: “Well this is concerning. To travel to Greece you needed to fill in a PLF form, then receive a QR code and documents the day before travel.

“I filled in the form and had the confirmation email. But no QR code etc today. Upon checking I find out the website has changed:

“You receive your QR code and documents on midnight of the day of travel.

“This means I receive those 10 hours 45 minutes AFTER I arrive. Meanwhile tourists are being hit with €500 fines for not having the correct forms at the airport.”

They added: “Documents turned up at midnight ‘before’ the day of travel.”

However, another user said they didn’t have any problems.

They said: “Arrived in Rhodes on 15/7. Temperature taken with one of those gun thingies, and my daughter and I were randomly tested for COVID using the QR code we were sent after having filled in an entry to Greece form. Checks were thorough.” 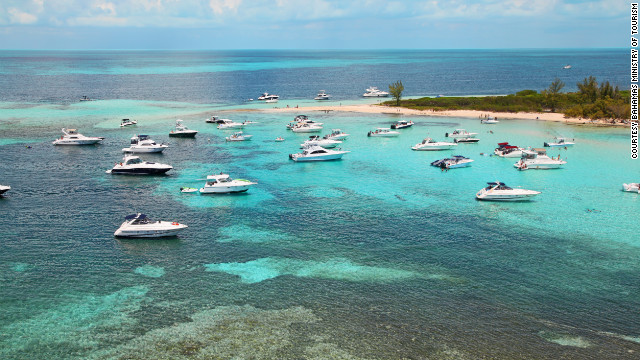 From the abundant wildlife to one of the world’s rare pink sand beaches, here’s why the island nation is a great spot […] Spain is normally a hugely popular holiday destination for Britons. However, the coronavirus pandemic has thrown an enormous spanner in the works […] 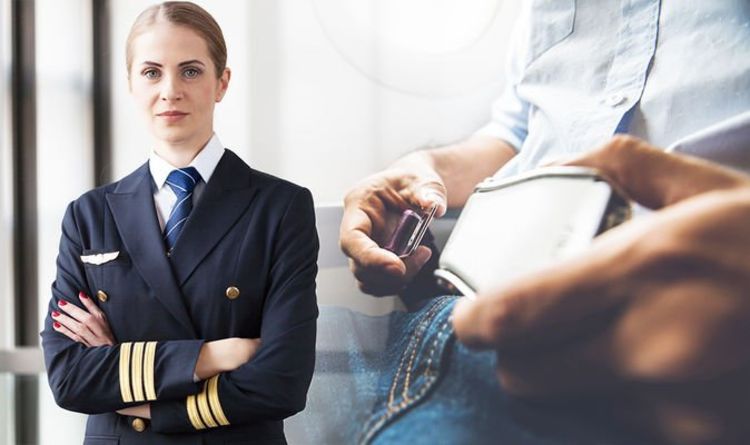 Flights see cabin crew instructing plane passengers before and during the journey through the skies. Some of the orders can seem fairly […]